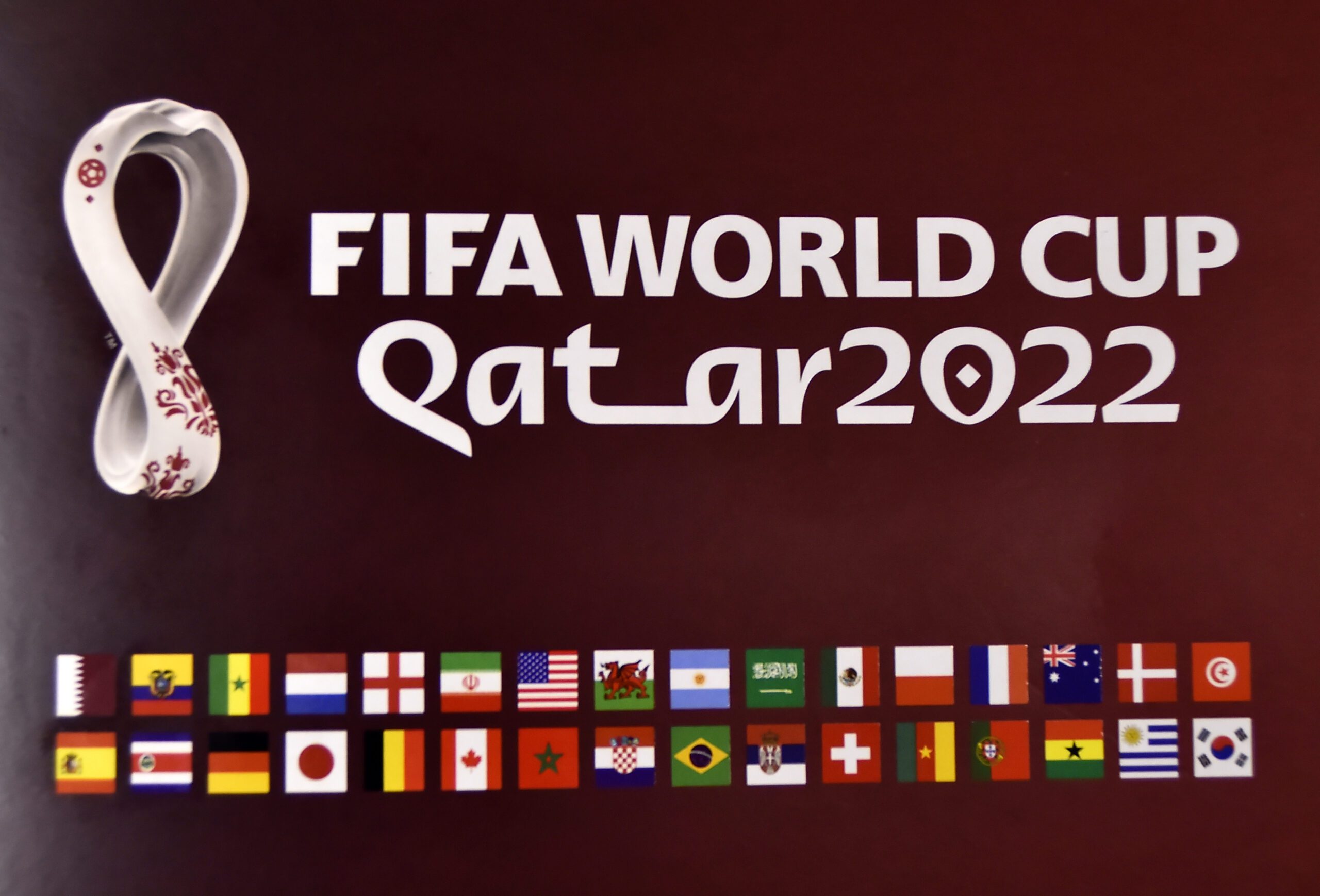 Many of these countries possess some of the world’s most talented sportsmen and they will be showing off their skills and abilities in Qatar in the next month or so. However, when it comes to how well these countries provide for its citizens whether it be in regards to health, safety, opportunity, freedom, and rights, the same high praise cannot be given. We run through every country that will take part in the 2022 FIFA World Cup, how they rank in terms of their footballing ability, and more importantly see how they rank in the Social Progress Index (SPI) and analyze which areas of society they rank well and not so well in.

Qatar is the first Middle Eastern country to host a FIFA World Cup making it a historic moment for the region. But over the years, continuous questions have been asked about the appropriateness of the decision announced for Qatar to host the tournament in 2010. Despite the country achieving steady progress over the past decade, including the sweeping labor reforms of 2019, it remains one of the worst performers on the SPI relative to its wealth. It does make for slightly better reading when it comes to their FIFA World Ranking however, their players will need to have to perform out of their skin to stand a chance of succeeding in this tournament.

Ecuador is a country that has been plagued with a number of human rights challenges. Challenges include weak institutions, poor prison conditions, violence and restrictions against women, and disregard for indigenous rights. In the SPI, the South American country ranks low in areas such as ‘inclusiveness’, ‘personal safety’, and ‘personal freedom and choice’. Not much positivity can be given in terms of their FIFA World Ranking either as they rank at only 44th in the world without any standout players.

Senegal possesses the biggest contrast in rankings. In terms of football, they are the highest-ranked African country in the tournament and hope to fly the flag high for all of Africa, but the same positivity cannot be conveyed when it comes to the SPI. Ranked 116th, they rank as one of the lowest, performing most poorly in areas including ‘access to advanced education’, access to basic knowledge’, and ‘health and wellness’. However, the country has experienced steady progress over the past decade, rising at an annual rate of 1.20%.

When it comes to the Netherlands, their FIFA World Ranking and SPI lie practically neck and neck which means that there are performing well both on and off the pitch. Over the years, the country has produced some of the most talented players in the world and off the pitch has ensured that they have performed and produced for its citizens on social and environmental indicators. According to the SPI, the components they rank best in include ‘personal rights’, ‘access to information’ and ‘communications and nutrition’, and ‘basic medical care’.

The UK, including England and Wales, ranks 19th on the SPI and is placed within the SPI’s Tier 1 section. However, in recent weeks, there have been issues that have been deemed unlawful. The Hertfordshire Police force has been under fire due to the arrest of journalists covering the Just Stop Oil protests. These actions undermine the UK’s ranking when it comes to freedom of expression with a report coming out concluding the actions were “unlawful interference”.

Another one of the lowest-ranked countries on the SPI, unsurprisingly, is Iran. Similar to several other Middle Eastern countries, Iran is a country that has traditionally had social issues. Poverty, unemployment, and crime feature as some of the key social problems with women, LGBTQ+ people, and ethnic and religious minorities primarily experiencing the issues. Scores of 30.11 and 38.97 concerning inclusiveness and personal safety on the SPI demonstrate their poor performance on these components. Their FIFA World Ranking shows a complete contrast, presenting as the highest-ranked country in the tournament from that region.

Top Five Industries Expected to Boom in 2023
Five Business Trends to Prepare for in 2023
Qatar: How Much Social Progress is the Country Really Making?
Is Hydrogen Set to Be the Fuel of the Future?
The End of E-Commerce Returns
FutureBusiness Welcomes Social Progress Imperative As a Partner