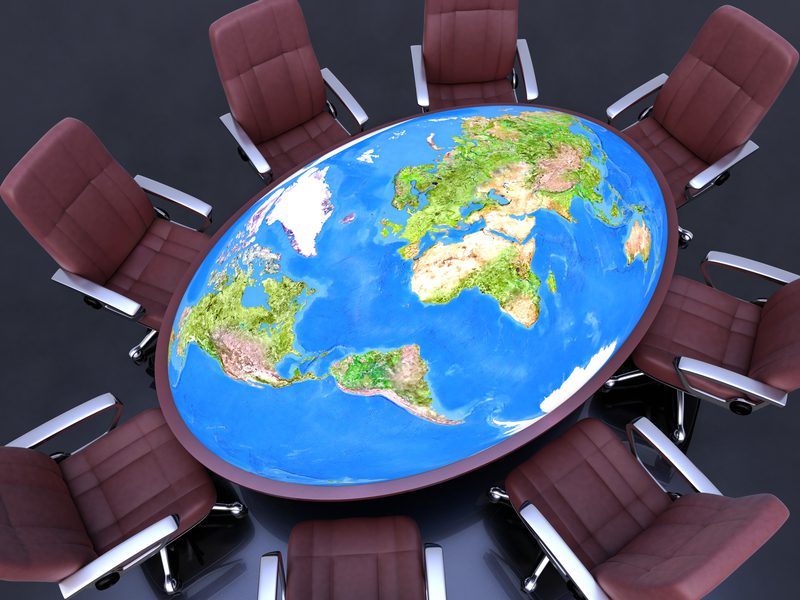 The only way that economies can become sustainable is if they manage the growing urgency of climate change and the degradation of the environment. A failure to tackle these threats simultaneously will push millions of people into extreme poverty and heighten social and health inequalities. This is in addition to the obvious impact, that it will have a dangerous effect on the natural environment, such as frequent and powerful weather events including drought, wildfires, and flooding, as well as a depletion of natural resources. Additionally, it will undermine countries’ resilience to unexpected societal challenges in the future.

The planet is on a path to a 2.7°C  temperature rise by the end of the century, which is well above the 1.5 °C target set by the Paris Agreement. If this trajectory continues then the total global economic value would be cut by 10% by 2050.

After Glasgow’s COP26 conference, many countries have raised their ambitions, but the latest pledges will still leave a significant gap in emission reductions needed to keep 1.5 within reach by 2030.

Actions taken by governments and oversight bodies now could set the world on a path to a more sustainable future. That future is one that balances economic, environmental, and social outcomes. But the clock is ticking, and rapid progress demands priorities. In this article, we have outlined some ways in which governments and oversight bodies can encourage sustainable development.

They can provide detailed action plans with clear accountability

Being bolder in incentivizing the market and mandating change

Improving the design and delivery of green initiatives

By promoting a people-centred approach

It should be clear that for governments and oversight bodies, collaboration is vital. If we are to meet the Paris Agreement targets, international coordination is the only way we can be successful. Every action on this matter has global consequences, as supply chains reach beyond national borders. This requires strong leadership from developed countries’ governments and oversight bodies to strengthen the legal frameworks that govern environmental matters, as well as to provide technical assistance and funding to the less developed nations that are most at risk from a quickly changing climate.