Spotlight on Social Media: Lessons to Learn from the Redundancies This Year 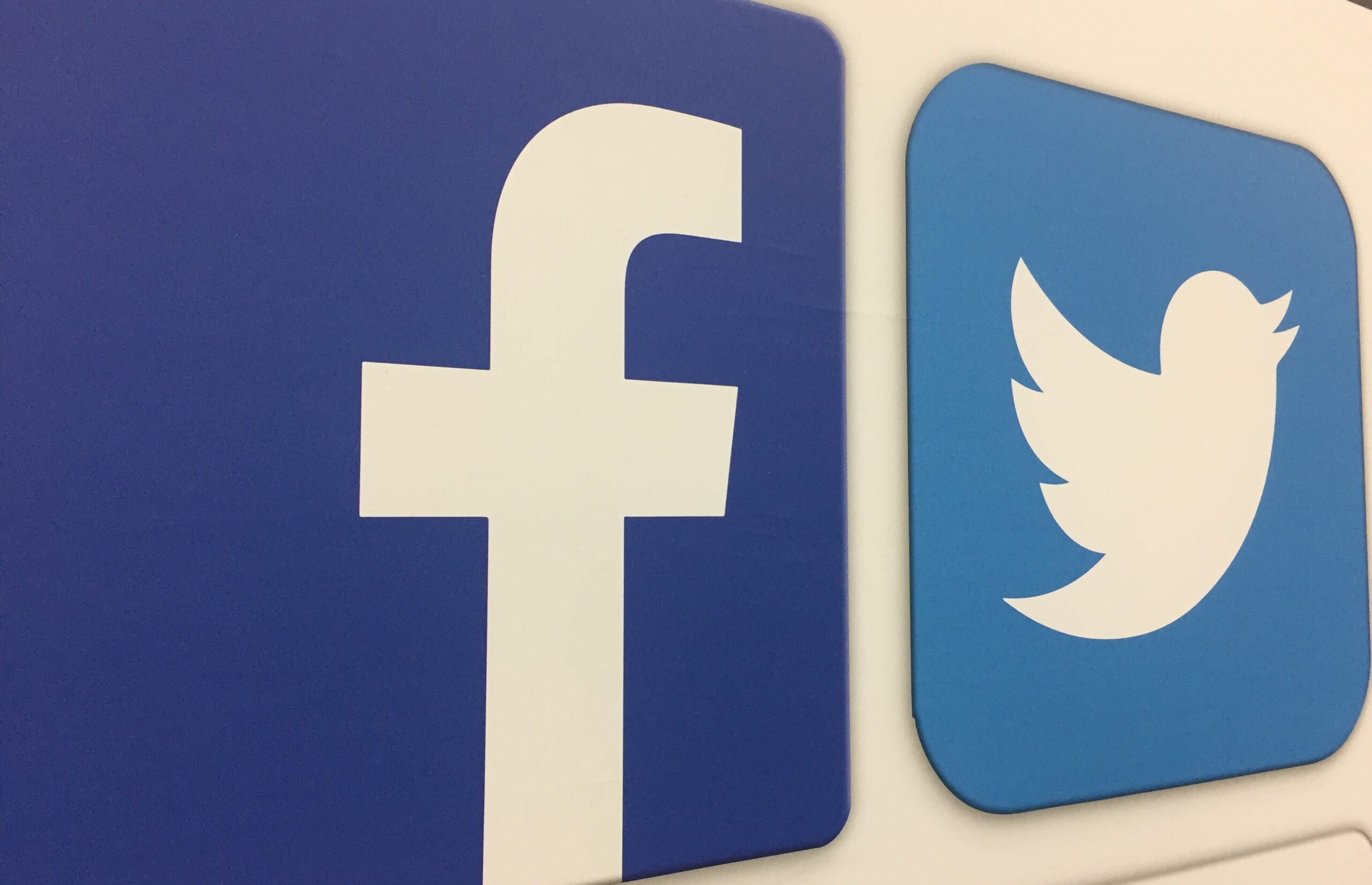 2022 has been a year of big change for social media when it comes to staffing, with both Meta (led by Mark Zuckerberg) and Twitter (now led by Elon Musk) going forward with extreme readjustments to the companies, resulting in substantial numbers of workers being laid off.

Handling large scale changes, and staff reduction is a necessity of business life, no matter how uncomfortable it may make you as a CEO – but it should be handled delicately, respectfully, and with due consideration given to the staff who are the human casualties of a business redirecting.

Have Meta and Twitter handled their layoffs in the right manner? The media certainly have mixed opinions on this. Zuckerberg has claimed that the Meta layoffs were to make the company, “leaner and more efficient”, and Musk states that for Twitter that there is, “no choice when the company is losing over $4M / day.”

Meta layoffs have been largely factually reported, with very little in the way of opinion or commentary from media platforms or discussion on social media – which suggests that their approach was successful.

Twitter on the other hand, has been plagued with negative press, lawsuits (such as the most recent filing that claims 57% of women were laid off compared to 47% of men, and that the female employees were unfairly targeted), and backlash across social media.

It also doesn’t help that Twitter has been fluctuating back and forth on promises of what the platform will do and stand for, high profile users being reinstated and then banned again, and functional parts of the site being activated, deactivated, and then activated again – which the media has generally reported as being a clear indicator that the CEO has no idea what he’s doing.

There have also been a number of disgruntled former employees publicly ‘calling out’ the CEO on comments, and these people aren’t mincing their words – claiming that he’s directly lying about certain facts or situations.

What Can We Learn?

As we mentioned, no one enjoys laying off workers and causing disruption to a business, but sometimes it has to be done.

Looking at the actions of the social media sites Meta and Twitter, the key lessons we can take away from this are:

It remains to be seen how Meta and Twitter will handle the changes to their businesses, and the fallout from their decisions – and how this will affect consumer consumption and investor confidence going forward.

SEE ALSO: Leading From the Top Down: Why Sustainability Starts with the CEO
Share: