The Potential of Energy Storing Bricks 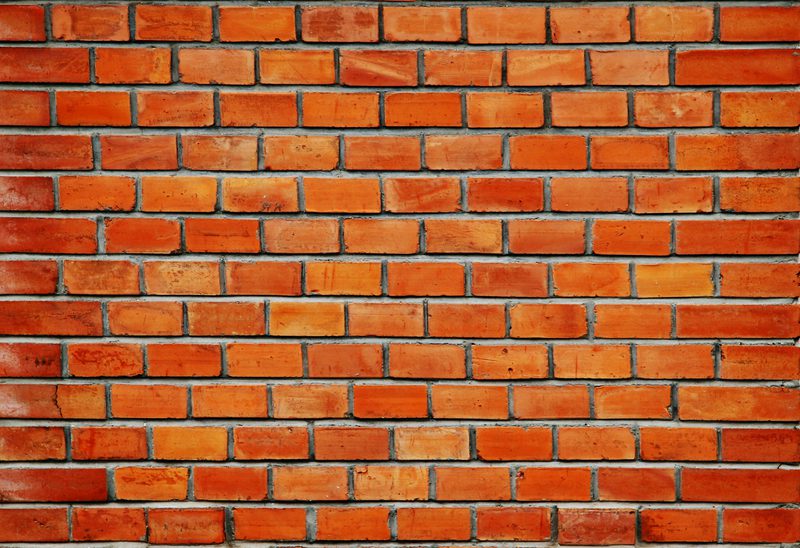 Red bricks are known for being one of the world’s cheapest, strongest and most familiar building materials and have been utilized within the world of construction for upwards of 6,000 years. These bricks have been traditionally used within walls in different buildings including residential, commercial and industrial, and have been beneficial for absorbing heat during the day and releasing that heat during the night, keeping our homes and workplaces warm. But what if these bricks can be made to store more than just heat? We introduce to you, energy storing bricks.

According to a study released in Nature Communication, red bricks can also be used to store energy. Thanks to the red pigment within red bricks, they can be converted into efficient energy storage units. Essentially, the potential is there for regular red bricks to act as batteries. Researchers at Washington University have discovered that the cheap and omnipresent material within has the capability to store power such as electricity and as a result provide homes with the capacity to turn into giant super capacitors.

Assistant professor of chemistry at Washington University, Julio D’acry, said: “Our method works with regular bricks or recycled bricks, and we can make our own bricks as well

“As a matter of fact, the work that we have published… stems from bricks that we bought at Home Depot right here in Brentwood (Missouri). Each brick was 65 cents,” she added.

How Does the Energy Storing Process Work?

The porous composition of bricks is what facilitates the means of storing energy. The pores within the bricks are full of acid vapour that dissolves the iron oxide (or rust) which permeates the bricks and converts it to a reactive version of iron that generates a chemical synthesis. Further gas is then transferred through the cavities of the bricks that are filled with a sulfur-based material that reacts with iron. An electrically conductive plastic made out of nanofibers, known as PEDOT, covers the brick’s pores, and this coating, which is a good conductor of electricity is what allows these bricks to become an energy storing solution.

A company that has delved deep into this new technology are Switzerland and California-based company Energy Vault. The company have come up with a possible solution to the shift in demands of electricity between the daytime and nighttime. They have come up with a structure that is 35-stories high that carries a succession of 35 metric ton bricks that has the ability to construct or deconstruct itself, absorbing or releasing energy during the process. Their first customer for this so-called power tower was Indian electric utility giants Tata Power. An agreement was made to deploy a 35MWh system which exists near the company’s headquarters in Mumbai. Others soon wanted to get their hands on this advanced technology, and in 2019, Japan’s SoftBank Vision Fund pledged $110 million to the company. In recent years, Energy Vault has made significant progress – switching from a conceptual technology company to a solidified and well-funded establishment with numerous signed contracts, a strong and fruitful business pipeline, and possess a new form, exciting form of energy saving technology.

Future Use of Energy Storing Bricks

There is an extremely high potential in the use of energy saving bricks as an tool to store energy. Despite how far ahead renewable energy such as lithium-ion batteries in terms of use, there is an optimism that this new energy storing technology could be used as just as frequently in the future and could provide as a new reliable method in storing energy. The numerous benefits that come with this technology are estimated to boost market share, with the report titled Energy Storing Bricks Market: Global Demand Analysis & Opportunity Outlook 2030 claiming that the global energy storing bricks market is set to achieve a robust CAGR over the period 2022 – 2030.

It is clear to see that this is an area ripe for exploitation, as populations across the world keep growing and their energy consumption will follow the same path. More often than not, the environment takes a hit in the aim of me reaching those demands. However, solutions created and developed by the likes of Energy Vault, with their energy storing bricks, illustrate that that doesn’t have to be the case.

Top Five Industries Expected to Boom in 2023
Should Businesses Consider Solar Panel Installation?
Why are Companies Investing in Renewable Energy?
Five Business Trends to Prepare for in 2023
How Does Every Country in the 2022 World Cup Rank on the Social Progress Index?
Qatar: How Much Social Progress is the Country Really Making?