Are Science-Based Targets Up to Scratch? 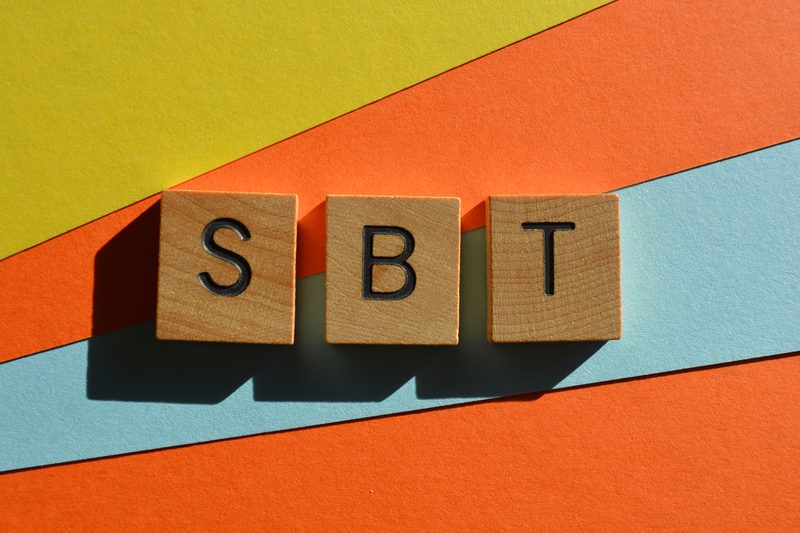 In a scathing assessment, a collective of environmental groups claims inclusion of carbon offsetting within Science Based Targets poses grave issues. Are they right?

The Science Based Targets Initiative (SBTI) is a globally-known organisation, that shows companies how much and how quickly they need to reduce their greenhouse gas (GHG) emissions to prevent the worst effects of climate change.

SBTI guidance and advice has become a massively important part of global efforts to define carbon emissions from the corporate sector, and therefore define the best ways to measure and reduce emissions, enabling progress towards Net Zero and COP26 goals.

SBTI has just released new guidance on forests, land and agriculture. It says nearly 25 per cent of global annual greenhouse gas emissions come from these sectors. Moreover, agricultural production is expected to double by 2050, to meet the demand of the world’s growing population.

So, in order for companies in land-intensive sectors to have a fighting chance of avoiding catastrophic climate breakdown, the new guidance sets a standard method to enable businesses in food, agriculture and forest sectors to set goals that fully incorporate deforestation and land-related emissions.

Thus far, so good. Right now the guidance is at draft stage and following two consultations top companies like PepsiCo, Walmart, IKEA and McDonalds are on the existing consulting group. By any estimation these are massive players.

The final guidance is planned for 2023. But controversy is growing, because a powerful collective has big concerns on where all this is going.

Amazon Watch and allied organisations including the Indigenous Environmental Network, Friends of the Earth, Family Farm Defenders, and the Institute for Agriculture and Trade Policy have submitted their opposition to the newly-proposed Forests, Land, and Agriculture (FLAG) emissions targets.

They say that the proposed FLAG targets are incompatible with the action necessary to address the climate crisis. They are expressing concerns about the proposed FLAG targets’ inclusion of carbon removals, which would allow companies to offset greenhouse gas emissions in exchange for commitments to forest protection, as well as its use of carbon intensity targets, which would allow commodity producers like beef and soy companies to keep emitting indefinitely.

Carbon offsets are, by any estimation, contentious. Some analysts believe they offer an excuse away from truly reducing emissions, allowing companies to just plant trees, not cut fossil energy across their estate for example.

But others say the road to Net Zero and neutral emissions is bumpy. If offsetting needs to be a part of gradual change, using it is better than taking the more rigid approach.

It is worth remembering SBTI is a partnership between the United Nations Global Compact and CDP, World Resources Institute, and the World Wide Fund for Nature. It has massive clout. The initiative sets emissions targets and standards for the private sector and is considered a leading voice on best practices for Net Zero emissions targets.

Right now, over 2000 businesses and financial institutions have committed to SBTI targets, including Nestlé, Amazon, and Delta Airlines.

In other words, what SBTI decides matters. It’s essential that its guidance hits the correct metrics because this will lead huge global organisations in their action on climate mitigation and carbon emissions reduction. This is all a very big deal.

The Objections in Detail

The opposing environmental groups say SBTI’s proposed FLAG targets include “biogenic carbon removals,” meaning that they will allow tree-planting and forest preservation efforts by companies to count as “negative emissions” against their targets.

This, they argue, is a distortion of both science and climate justice. They say the latest research indicates that carbon removals are not symmetric with emissions reductions, meaning that carbon removals cannot be trusted to reduce atmospheric CO2 at the scale that real emissions reductions can. What’s more, these projects frequently violate indigenous land rights and enable land-grabs by outside actors.

They also feel that SBTI’s proposed FLAG targets allow producers of commodities such as beef and soy to set emissions intensity targets rather than absolute targets. This means that instead of reducing their overall emissions, these companies must only commit to reducing emissions per unit.

In more detail, their argument runs that intensity targets have been used as a greenwashing strategy by the likes of Shell, because they allow producers to increase overall emissions while claiming efficiency gains.

Commodity producers in beef and soy, they claim, are some of the worst contributors to agricultural emissions and frequently encroach on indigenous land in order to expand their business. Allowing carbon intensity targets gives them a pass to continue emitting and expanding indefinitely.