The Growing Use of Blockchain Technology 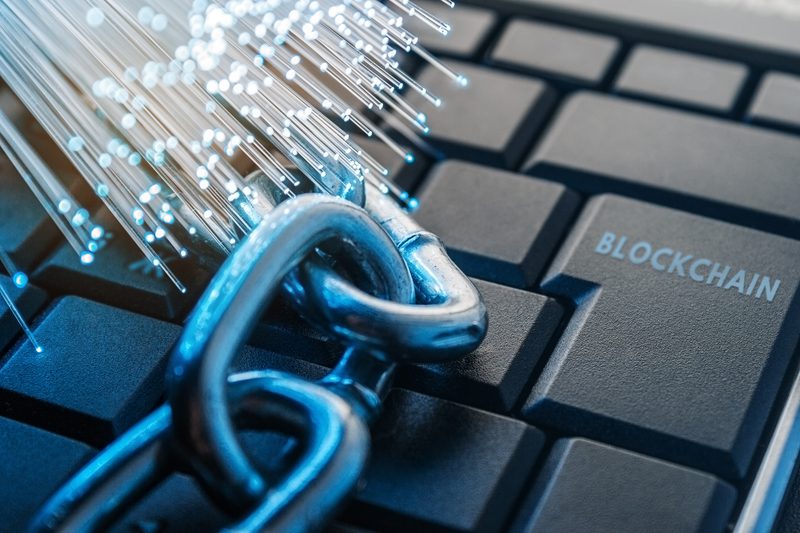 Over recent years, the rise of bitcoin and other major cryptocurrencies has meant that the use of Blockchain technology has also increased. What was initially created and came to prominence to enable cryptocurrency has since been making waves and has been recognized for its massive potential to transform various industries. Beyond cryptocurrency, the technology has the ability to provide different applications within areas such as the public sector, supply chains and financial services. The system has also been used by governments. In 2021, funding to Blockchain start-ups grew 713% year-over-year and it is forecast to reach approximately $18 billion in 2024 emphasising the growth. The uses of Blockchain technology are practically endless and as a result has been making a name for itself within business. More and more companies and industry leaders are jumping onto the Blockchain train but how does it work and what are some of the emerging applications within the key sectors?

What is Blockchain Technology?

Blockchain is a shared, immutable ledger that keeps track of a collection of transactions in a business network. As a database, a Blockchain stockpiles information electronically in digital format, in the form of a block with the contents never changing. Each block is timestamped and is then connected securely onto the ones before and after it, which in turn goes onto create the Blockchain. Every block added onto the chain, strengthens the verification of the previous block, therefore bolstering the whole chain. Different forms of information can be stored within a Blockchain, but the principal use so far since its creation has been as a distributed ledger for transactions. The aim of using Blockchain technology is to allow digital information to be recorded and shared to others without it being edited in any way.  The key difference between a blockchain and a regular database to store information is the way the data is structured. Blockchain is designed to work in a decentralized method, whereas all the information secured on a database is centralized. For example, in terms of Bitcoin, Blockchain is used so that no single person has complete control and instead provides all users with the ability to retain control. Despite the difference in the way information is stored, using Blockchain as a record-keeping system comes with various benefits which is causing the ever-growing desire for its use.

The efficiency of transactions is a key benefit that comes with Blockchain technology. With a distributed ledger that is administered to members with a network, there are no time-wasting concerns. Traditional transactions can be time-consuming, taking up to several days to go through and can also be prone to human error. On the other hand, Blockchain transactions can be completed in as little as 10 minutes and can be classed as secure only within a couple of hours after. A survey commissioned by multinational professional services network EY in 2019, revealed that “preservation of data integrity was the number one driver and most common use case for blockchain adoption,” according to practical leader Chen Zur. “About half of all the respondents said they prioritize use cases that would improve efficiencies and enable new revenue models like supply chain track and trace, payment support processes and digitization of document flows.”

It is always a worry for many businessmen and businesswomen that any data information they sent will be viewed by someone who is not meant to see it. Because the data is stored across a vast number of computers and not in a central authority, it makes it difficult to hack into. Additionally, Blockchain recognizes the importance of making sure that information is securely delivered therefore it is a requirement that once a transaction is recorded, verification must take place by the network. Once the important details of the transaction have been validated, it is then chained onto the other blocks which have already gone through validation.

In a database, not everyone can view the data that is being recorded since it is centralized. But what a Blockchain can offer is a lot greater transparency. All those within the members-only network across multiple locations have permissioned access to view the same information at the same time, providing complete transparency. All transactions are given their own hash to ensure that each transaction can be tracked and traced by anyone within the network. This gives those within the network the status to view each block on the chain.

As a result of these three key benefits, industry leaders across various sectors are exploring the use of Blockchain technology.

Companies Helping Clean the World's Most Polluted Rivers
Supply Chain Diversity and the Risks of Relying on China
Why Environmental-Friendly Regulations Are Necessary
Why Green Tech Has a Bright Future in Business and Manufacturing
How Can Your Business Gain from Levelling Up?
Visions of the Future for Global Technology Governance