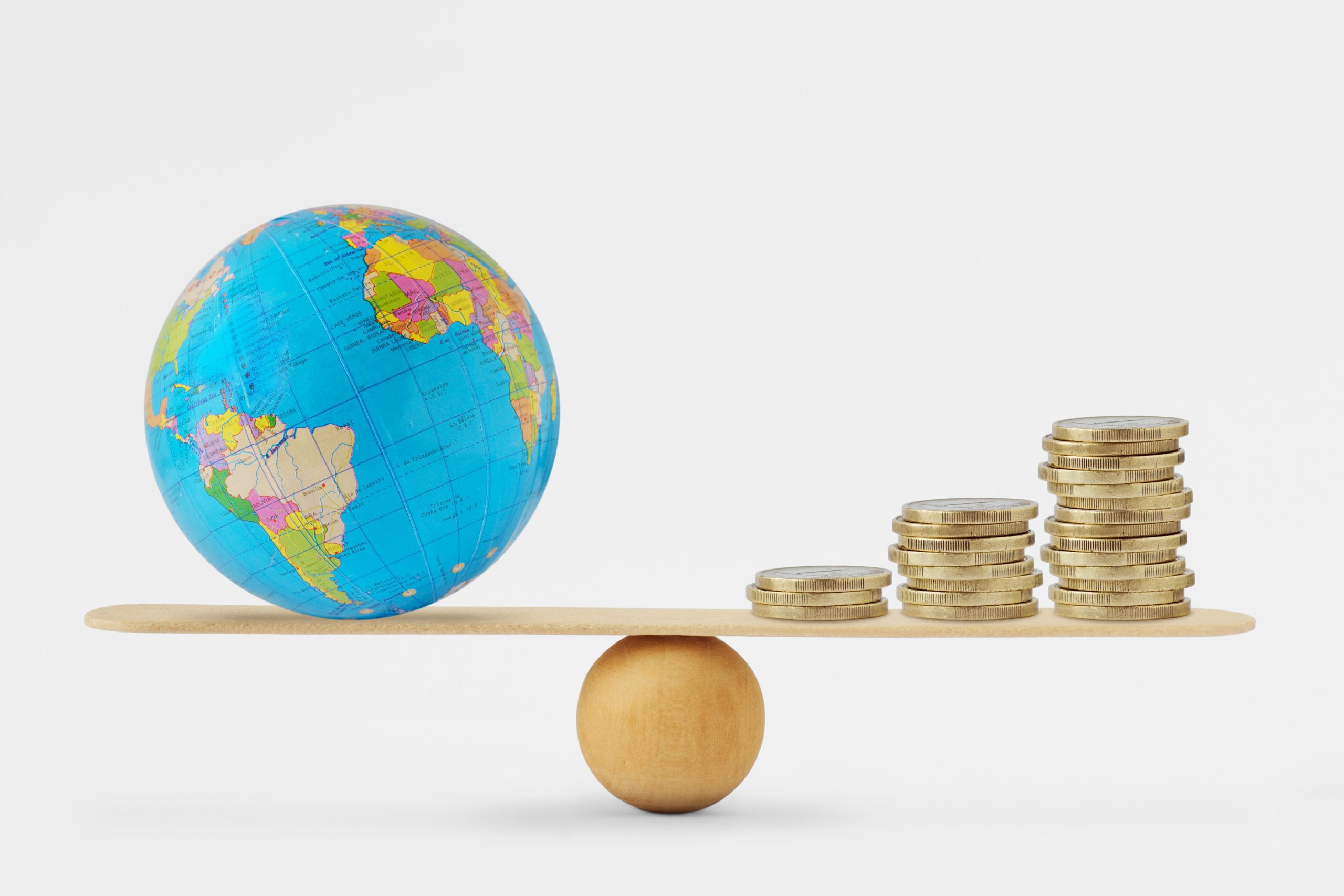 Without the right stance from global financial giants, Net Zero is going nowhere. Movement is coming, but is it fast enough?

At the start of February 2022, Eelco van der Enden, CEO of Global Reporting Initiative (GRI), issued a statement noting that a recent CEO letter from BlackRock’s Larry Fink includes some very positive, indeed admirable language around the need for responsible business practices that drive sustainability. To quote Mr Fink, “A company must create value for and be valued by its full range of stakeholders in order to deliver long term value for its shareholders.”

Discussing the unquestionable need for businesses to increase their contributions to the goal of Net Zero, Mr Fink says this will not happen overnight but instead will need to pass through shades of brown to shades of green.

The challenge is that a lack of a solid timetable fails to reflect the pressing urgency of the climate crisis, or the growing demands for companies and financiers to significantly increase their actions in support of Net Zero. Pace is needed, today.

The Glasgow Financial Alliance for Net Zero (GFANZ) launched after COP26. Mr Fink is a member. Its 450 banks, insurers and asset managers across 45 countries have promised to deliver up to $100 trillion to help economies transition to Net Zero over the next three decades.

All good, but they’re up against this; the cumulative required capital spending on physical assets for the Net Zero transition between 2021 and 2050 would be about $275 trillion, says McKinsey Sustainability analysis. This means that spending would need to rise from about $5.7 trillion today to an annual average of $9.2 trillion through 2050, an increase of $3.5 trillion.

Hence, something has to change, fast. One sector that can shake this up overnight, argues GRI, is the finance industry. The priority for many investors is first and foremost about enterprise value, not sustainability. That’s historically been the case but is not going to cut the mustard on Net Zero fast enough to mitigate climate damage.

The sense is that global financiers are keen to back up Net Zero and that movement is taking place, but it needs hastening to get a schedule for Net Zero that might actually work. The European Union, through the incoming Corporate Sustainability Reporting Directive, is preparing for sustainability disclosure requirements with a multi-stakeholder focus.

When applied to Net Zero, and used by investors, this too could shake up the money flooding in for better, seeing new EU standards based on the ‘double materiality’ concept. Namely; in addition to impacts on enterprise value, companies are accountable for their external impacts on society and the environment. The IFRS and European developments should be viewed as complementary rather than competing.

In this complex picture there is plenty going on, so getting a holistic sense of Net Zero, finance and the future is challenging. Van der Enden says preserving value and managing sustainability impacts is not and should not be mutually exclusive. He argues that to ensure companies meet their social and environmental obligations, we need a strengthened corporate reporting system where financial and sustainability reporting are given equal status.

This would backup Net Zero promises more meaningfully. He’s right, but how fast can we get there and once the reporting is up and running, how can the financial giants up their numbers to get pushing in the right direction?

What Action is Needed?

McKinsey’s paper The Net Zero Transition paper is something we’ve touched on before in these features, and at 224 pages it’s worthy of some deeper analysis herein.

A quick reminder of the Net Zero challenge; McKinsey writes that achieving Net Zero would mean a fundamental transformation of the world economy, as it would require significant changes to the seven energy and land-use systems that produce the world’s emissions: power, industry, mobility, buildings, agriculture, forestry and other land use, and waste.

To bring about these changes, nine key requirements (encompassing physical building blocks, economic and societal adjustments, and governance, institutions, and commitment) would need to be fulfilled against the backdrop of many economic and political challenges.

It’s a massive ask and one that’s simply unrealistic without the finance industry, including banks, lenders, markets, hedge funds, investors and GFANZ, one hopes, heading this all up. Only global financiers in tandem with governments can create this level of change at pace.

How Can We Pay?

McKinsey argues that capital will have to be reallocated away from high-emissions assets and toward low-emissions ones. While some of this spending would eventually yield a return, various challenges with raising capital at this scale will need to be effectively managed.

These include addressing technological uncertainty of investment, managing risk/return trade-offs, driving capital flows to developing countries, and ensuring demand for this capital exists in the sectors and geographies in which emissions reduction is most needed. Targeting, in other words.

There are other issues. In power alone, McKinsey estimates some $2.1 trillion worth of assets could be stranded by 2050. About 80 per cent of these stranded assets would pertain to fossil fuel-based power plants in operation today, primarily coal fired plants in countries such as China and India that are relatively new (less than 15 years old) and would normally have many more years of productive life.

How to manage this? Well, while the scale of the capital that would need to be deployed in a Net Zero transition is substantial, it is important to put it in context. The economic adjustments involved in reaching Net Zero in a coordinated and orderly manner would prevent the further build-up of physical risks and the additional costs arising from a more disorderly transition.

Second, in the long run, the upfront capital expenditures for a Net Zero transition could result in operating savings for some sectors through reduced fuel consumption, improved material and energy efficiency, and lower maintenance costs.

In other words, the right compelling narrative has to be created, using the right methodologies and reporting to encourage the finance industry to shift off older model investments and get its assets in order pronto.

Crucially, it is important to recognise that capital spending is not merely a cost. Much of this investment is already cost-effective and comes with a return. For example, research analysing other Net Zero scenarios has found that about 40 to 50 per cent of spending can come with a positive investment case.