What Industries are Considered to be the Most Damaging to the Environment? 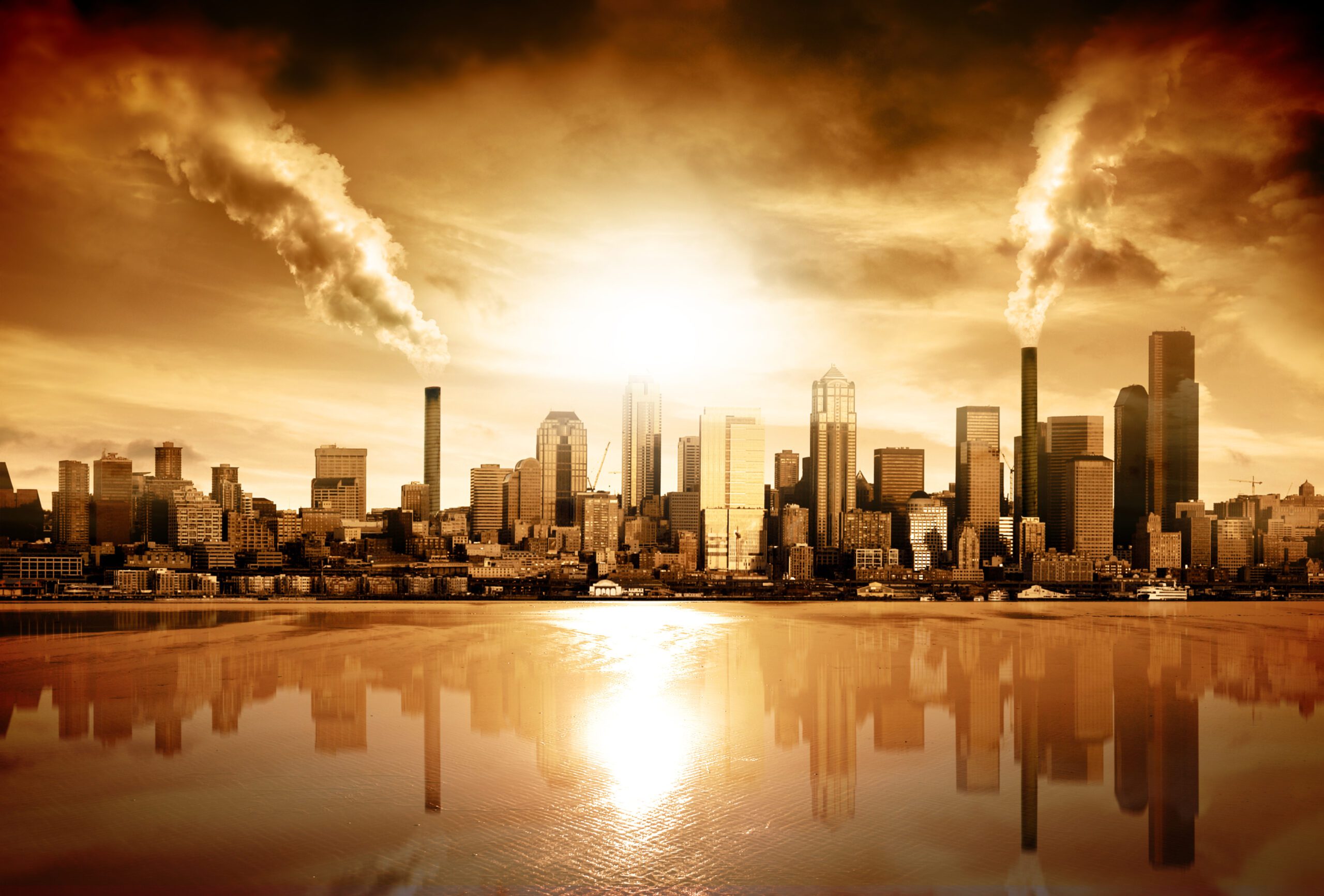 With global attention from businesses, governments, and individuals – sustainability and eco-friendly activities have certainly come a long way in the last decade, and with goals to aim for in 2030 and 2050, there’s still plenty to do. But for some industries, the goal to become green, and to improve their operations, processes, and core practices is going to be more involved and difficult than others.

Damage to the environment can come from a variety of different elements and factors, from the use of non-sustainable materials to the output of carbon dioxide and harmful ‘greenhouse’ gases, there is a lot to be done and much to be addressed in a relatively short period of time, before the damage to the planet becomes irreversible.

One of the focuses of governments and industries going forward with sustainable practices is to reduce the level of GHGs being emitted and aiming for Carbon Neutral and Carbon Negative emissions (where the companies involved take action, such as planting trees which feed on Co2 and remove it from the atmosphere).

Environmental, Social and Governance (ESG) reporting has been adopted by many industry leaders, and many of the frameworks (such as the Global Reporting Initiative [GRI], Sustainability Accounting Standards Board [SASB], etc) have detailed sections to report the different emissions – allowing companies to create benchmarks and data-driven strategies to actively reduce their global impact.

Industries Impacting the World with Single Use Plastics

Every year, more than 400 million metric tons of plastic is produced, and over 10 million tons of it ends up polluting the oceans.

Break Free from Plastic found in their 2021 annual audit that the 10 companies with the most corporate plastic pollution were:

With many plastics being made from fossil fuels, and taking nearly 500 years to decompose, it’s an understandable concern to see so much plastic still being created and circulated.

Water pollution is largely divided into Groundwater Pollution – which involves underground water sources (including drinking water), and Surface water – that’s the water we see (such as lakes, rivers, and oceans).

The industries having the largest negative impact on the world’s water include:

With many industries sending contaminated water back into the ecosystem, the aim to reduce wastewater is one that affects everyone.

What is Being Done to Reduce Pollution?

Across the world, industry leaders, governments, and influential individuals are coming together to work on creating a better world, through innovative processes, new legislation, and specific targets to aim for. Experts have created targets and goals, such as those of the United Nations Sustainable Development Goals, which have been adopted across much of Europe and even beyond – with the United States measuring the progress of all 50 states towards the 17 goals.

From leaders and influencers at the top, to individuals and the every-day person, everyone is being asked to do their part, to reduce their carbon footprint, cut out single use plastics and harmful packaging from their products and lives, and focus on making the world a better place – before it’s too late to make a sustainable, and impactful difference.

The goals have been adjusted, changed, and redeveloped over the years, and the goalposts have been moved as global situations change and evolve – and currently many countries are looking at 2030 and 2050 for the next significant developments. Whether we reach these goals or not depends on the co-operation of all involved, and a continued drive to do better, and be better in every industry across the planet.