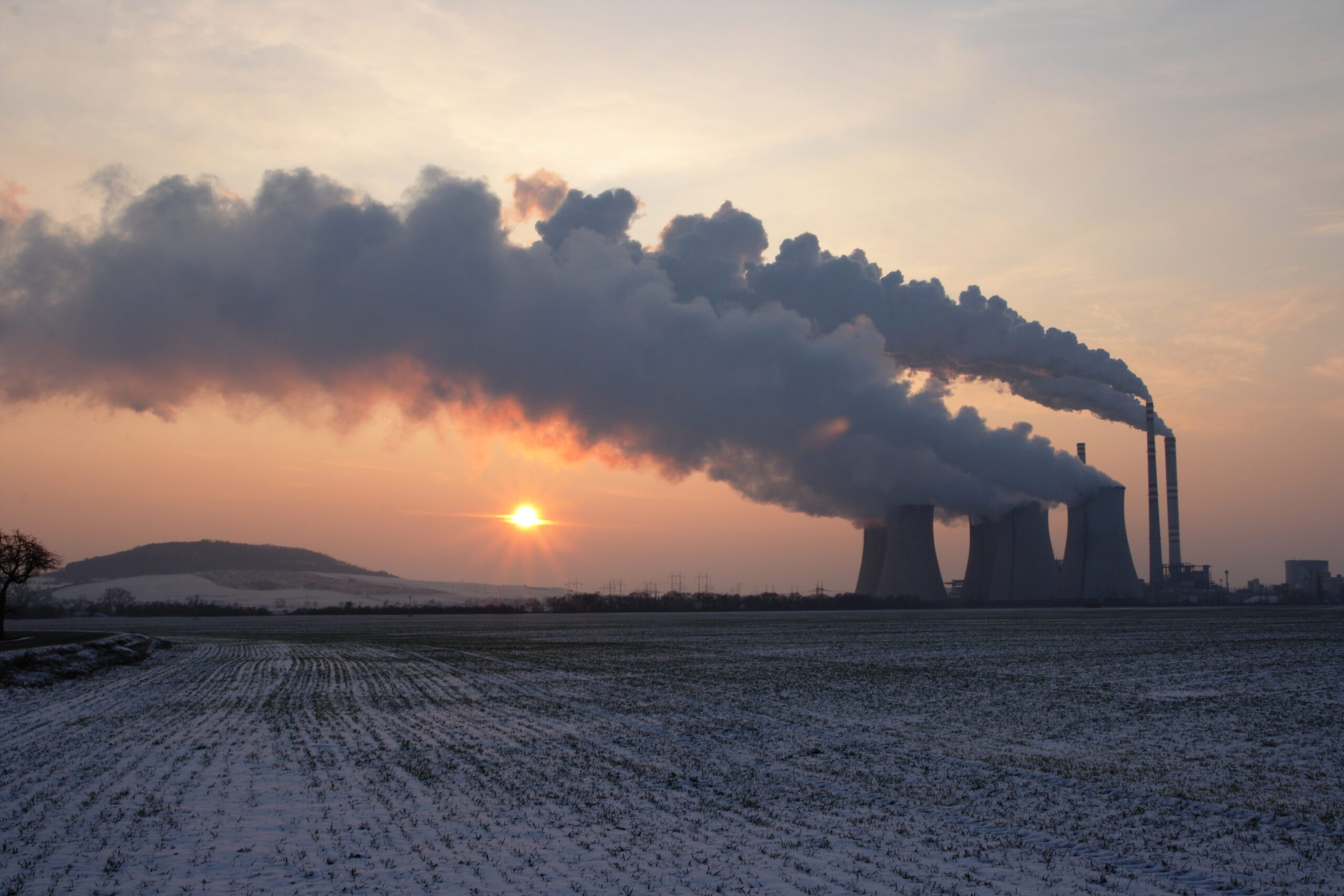 Post COP27, the IEA has fired an unequivocal shot at the fossil fuel sector, perhaps in response to its unrelenting lobbying at the climate conference. COP27 failed to deliver any new text on comprehensive phase out of fossils, with many analysts calling the event a failure. Now, the IEA is taking up the mantle with a blistering report that attacks the world’s refusal to kick the fossil habit, especially in regards to coal emissions.

Why Fossils Must Go

“Over 95 per cent of the world’s coal consumption is taking place in countries that have committed to reducing their emissions to Net Zero,” said IEA Executive Director Faith Birol.

“But while there is encouraging momentum towards expanding clean energy in many governments’ policy responses to the current energy crisis, a major unresolved problem is how to deal with the massive amount of existing coal assets worldwide.

“Our new report sets out the feasible options open to governments to overcome this critical challenge affordably and fairly.”

The paper says the world must move quickly to reduce carbon dioxide emissions from coal in order to avoid severe impacts from climate change. It calls for immediate policy action to rapidly mobilise massive financing for clean energy alternatives to coal and to ensure secure, affordable and fair transitions, especially in emerging and developing economies.

The concern is that analysis in the special report, which is part of the World Energy Outlook series, shows  the overwhelming majority of current global coal consumption occurs in countries that have already pledged to achieve Net Zero emissions. However, far from declining, global coal demand has been stable at near record highs for the past decade. If nothing is done, emissions from existing coal assets would, by themselves, tip the world across the 1.5°C limit.

Self-evidently then, the truth is that for now, Net Zero across both governments and corporations isn’t getting its job done. Arguably the concept remains nascent, but it will have to scale fast if any meaningful impact is to come in time for 1.5°C.

Every future pathway for the global energy sector that avoids severe impacts from climate change involves early and significant reductions in coal-related emissions.

The report makes clear that there is no single approach to putting coal emissions into decline. The new IEA Coal Transition Exposure Index highlights the countries where coal dependencies are high and transitions likely to be most challenging: Indonesia, Mongolia, China, Vietnam, India and South Africa stand out. A range of approaches, tailored to national circumstances, is essential.

Today, there are around 9000 coal-fired power plants around the world, representing 2185 gigawatts of capacity. Their age profile varies widely by region, from an average of over 40 years in the United States to less than 15 years in developing economies in Asia.

Industrial facilities using coal are similarly long lived, with investment decisions set to be made this decade that, to a large degree, will shape the outlook for coal use in heavy industry for decades to come.

A big problem is the relatively young age of coal power plants across much of the Asia Pacific region. If operated for typical lifetimes and utilisation rates, the existing worldwide coal-fired fleet, excluding under construction plants, would emit more than the historical emissions to date of all coal plants that have ever operated; an unacceptable outcome.

Other standout points within the report include the fact around half of the 100 financial institutions that have supported coal-related projects since 2010 have not made any commitments to restrict such financing, and a further 20 per cent have made only relatively weak pledges.

Michael R. Bloomberg, UN Secretary-General’s Special Envoy on Climate Ambition and Solutions and founder of Bloomberg LP and Bloomberg Philanthropies, said: “Coal-fired power plants are on the decline, but not at the pace we need to save lives and win the battle against climate change.

“By scaling investment in clean energy, we can achieve a complete phase-out of coal plants in advanced economies by 2030 and the rest of the world by 2040. On the other side of this transition is a stronger economy and healthier communities – and we have no time to waste getting there.

“This IEA special report is an essential guide on the practical steps that governments and the private sector can take, including financial institutions and investors.”