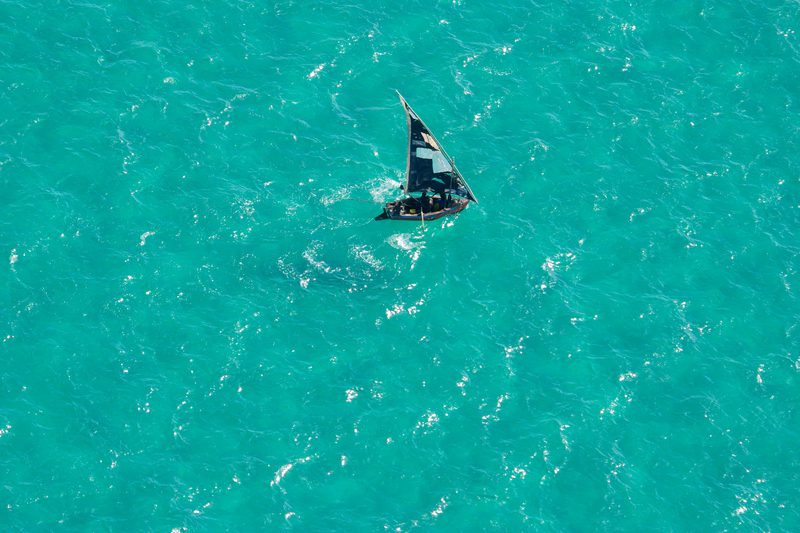 Africa contributes only four per cent to global emissions, yet it is at the greatest risk of climate hazards: climate crises caused massive disruptions to Africa’s human and economic potential in 2021.

Increased and prolonged droughts have been affecting vast swathes of East Africa and the island of Madagascar, where over a million people are facing a famine caused by the most severe drought in 40 years in what some are calling the first climate change induced famine. One in every three people across Africa face water scarcity daily, and nearly 400 million people in sub-Saharan Africa struggle to find access to drinking water.

The challenge is this; water crises can only be eased if water is treated as a top priority by international climate policymakers and businesses, and if countries manage their water resources in an integrated way. A lack of political will persists, with governments reluctant to commit enough resources to efforts that will result in better, more efficient and more sustainable water resources management.

The United Nations Environment Programme estimates that US$100 billion needs to be invested annually in Africa by 2050, but we are not even close. Sustainable, forward-thinking businesses have a massive role to play.

New research from the World Economic Forum found that adaptation funding to Africa amounted to less than US$ 5.5 billion per year between 2014 and 2018, which roughly amounts to just US$5 per person. What has to change, and how can corporates contribute?

“Water is the connector that is common to all of society’s greatest challenges,” begins Colin Herron, talking exclusively with FutureBusiness.

“The COVID-19 pandemic has underscored the need for good personal hygiene. The climate crisis, which is expected to worsen with increasing concentrations of greenhouse gases, is mainly felt by human societies through changes in rainfall patterns, leading to increased floods and droughts.

“Famine is a growing concern given increasing world population, while food production is already the biggest user of water around the world, with 70 per cent of water extractions. A growing population will also need more energy, while energy production uses large quantities of water for cooling, extraction, or growing crops for biofuels.

“Finally, economic growth will require ever greater quantities of water because every single sector of industry depends on the availability of water of appropriate quality for current operations and future growth.”

Is Sustainability in Demand with Prospective Employees?
How Does Sustainability Affect the Economy?
Is Sustainable Travel a Fad, or a Trend That's Here to Stay?
Chemical Recycling Technology: Is it the Future?
COP27: Week One in Focus
The Sustainable Development Goals - What are the Targets Now?