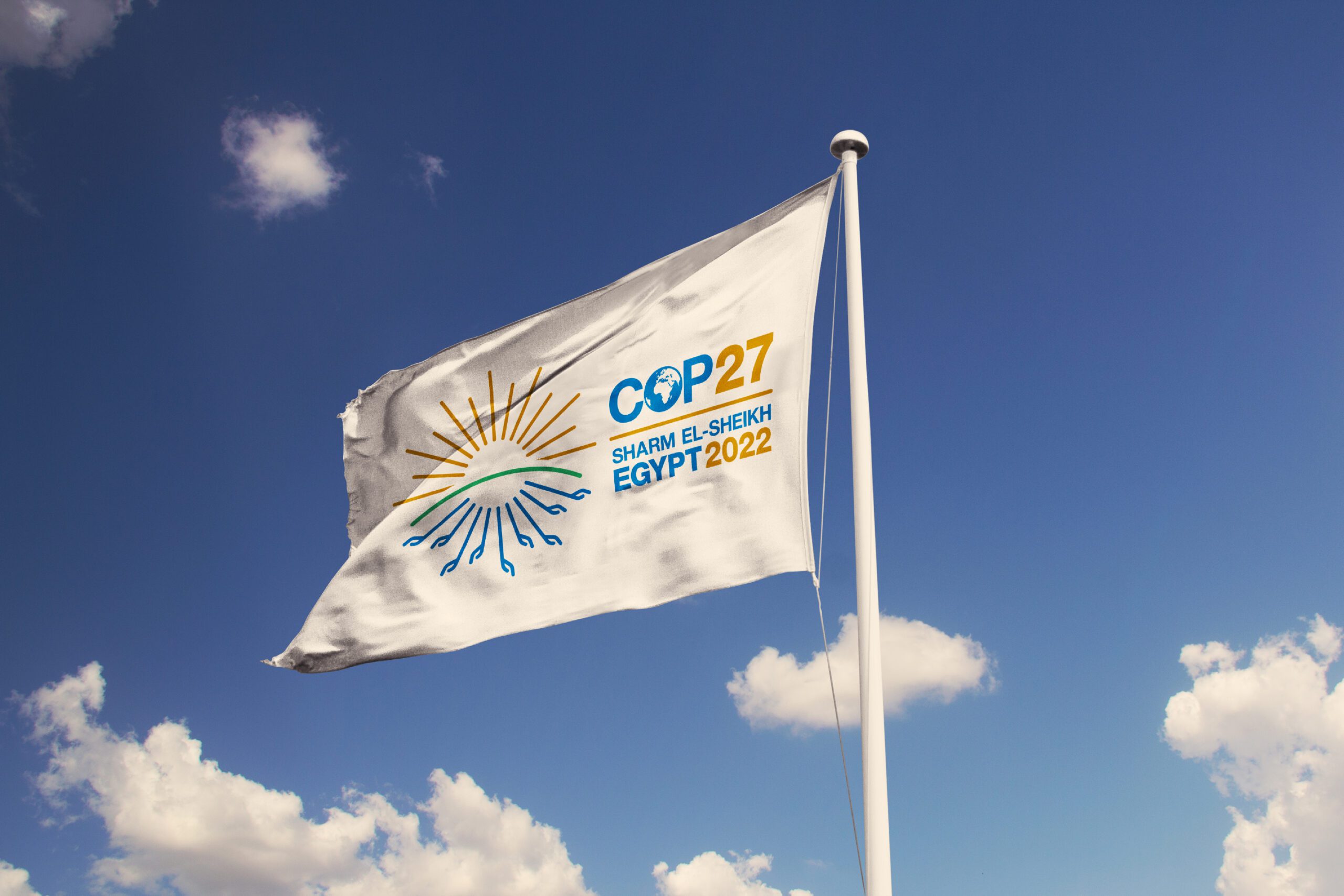 An Ineffectual Talking Shop or a Step Change Towards the 1.5C Goal?

Richard Smith, partner at environmental specialists Sandstone Law, said: “Since COP26 there has been progress but it is still not fast enough.

“The UN has warned that based on countries’ latest climate action plans, there is currently no credible pathway to meet the 1.5C goal intended to avoid the worst impacts of global warming.”

Smith argues the COP27 agenda is highlighting calls to reduce emissions, help countries deal with climate change, and secure technical support and funding for developing countries. “This is essential as the UN’s weather and climate body recently released a report showing that the rate at which sea levels are rising has doubled since 1993.”

More widely, he notes it is disappointing that China and India, the world’s biggest burners of coal are not present. Nor is Russia, the biggest producer of hydrocarbons in the world.

“Australia is not there despite being among the top five producers of coal in the world. Nor is Canada, which remains a big oil producer.

“It is good that [the UK’s] Sunak is there, but he has a reputation as a ditherer. He needs to be decisive and show leadership in dealing with the more difficult international issues across the world. A lot of promises were made in Glasgow last year and this COP is supposed to focus on implementation. We will see what transpires over the next few days.”

Slovenia is leaving the Energy Charter Treaty (ECT), says Global Justice Now. The timing here, amid COP27, is significant because green business campaigners argue the ECT allows fossil fuel companies to sue in secretive tribunals outside of the national legal system, when the company believes its profits could be affected by government policies or parliamentary decisions.

“With the Netherlands, Spain and Poland also heading out the door, the ECT is nothing more than a sinking ship, after countless attempts to reform it have failed.

“This little-known treaty is being used by fossil fuel companies to sue governments over climate action. The Netherlands is being sued for billions over its coal phase-out plans by two energy firms, RWE and Uniper.

“Attempts to reform the ECT have ended up as mere greenwash, which would keep fossil fuel companies protected for ten more years – a decade that is crucial for the transition away from fossil fuels. Now governments are voting with their feet to protect future action.”