Do Women Feel Safe in Your Workplace? 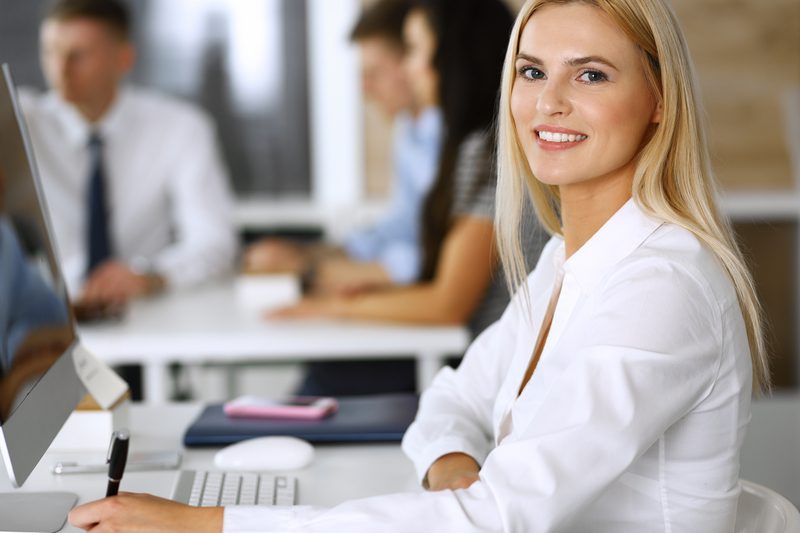 Workplace equality initiatives have transformed many businesses, with female representation steadily rising over the last decade, but recent upheavals in working practices, brought about by the pandemic, have all too often introduced new inequalities and highlighted the long way that many firms still have to go in order to make sure that women feel safe in the workplace.

Research by development and training company Fierce suggests that 25 per cent of women in the US do not feel safe in the workplace, a statistic which Susan Scott, CEO of Fierce, calls ‘alarming’.

“Everyone deserves to feel safe at work, at all times, with no exceptions,” Scott comments, “company leaders should take measures to ensure that their employees feel confident that anyone feeling even remotely unsafe has the skills and confidence to have these tough conversations should the situation arise.”

“Historically women have been disadvantaged… in the workplace. This affects their ability to manage risks and withstand the effects of harm,” Dr Sarah Cumbers, director of Evidence and Insight at Lloyd’s Register Foundation, explains. “Improving the way in which risk and safety issues are communicated to women and sharing ways in which others have taken action to report harm and reduce risks, will contribute significantly to efforts to win greater equality.”

One of the first steps to identify safety concerns in any workplace is to ensure that employees feel that concerns will be listened to and that there is an open, inclusive environment for employees to report any issues.

“A robust reporting system is one in which employees know how to make a report, feel safe to do so, and are able to select a route that works for them,” Maria Strauss, Partner at Legal firm Farrer & Co, explains.

In  2020, Dr Henrietta Hughes led the creation of the Freedom to Speak Up initiative within the UK National Health Service (NHS) and  she echoes this view, noting that “we need to work together to ensure that everyone feels safe to speak up, and that the right actions will be taken when they do.”

While safety concerns can take many forms, for female employees sexual harassment remains one of the top issues in the workplace. According to a recent survey by The Fawcett Society, “at least 40 per cent of women have experienced workplace harassment” and this figure increases still further for those women who are marginalised for other reasons, such as race or disability.

“Being an ally is not comfortable, but it is not enough to say that because something doesn’t affect you directly it is not worth calling out,” Clara Munro, editorial registrar and clinical fellow at The British Medical Journal says. “Every time a male (or female) colleague listens to the reiterated rhetoric defining woman who make an effort with their appearance, or who have children as taking their job less seriously, without calling out the fallacious assumptions on which that is based, they are as culpable of misogyny as the people making the remarks.”

Noting that there are “stark differences” in how women and men view their company’s efforts to create a safe and respectful work environment, Tiffany Burns, partner at consulting firm McKinsey, states “only 32 per cent of women think that disrespectful behaviour toward women is often quickly addressed by their companies, compared with 50 per cent of men. Women are far less confident that reporting sexual harassment will lead to a fair investigation. And they are twice as likely as men to say that it would be risky or pointless to report an incident.”

A recent study by Harvard and Tel Aviv Universities shows that programmes to reduce sexual harassment can often also backfire unless they include internal awareness and communication. Alexandra Kalev, Associate Professor of Sociology and Anthropology at Tel Aviv University, explains: “Our study revealed some uncomfortable truths. Neither the training programs that most companies put all workers through nor the grievance procedures that they have implemented are helping to solve the problem of sexual harassment in the workplace.”