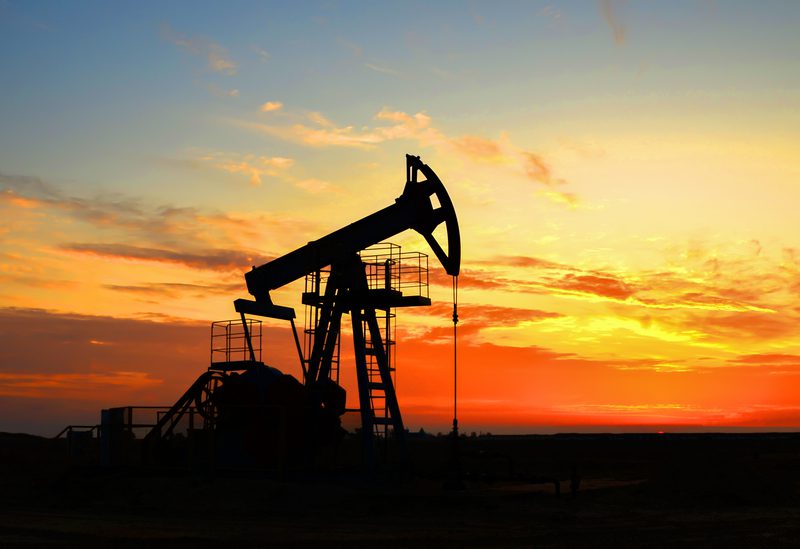 We have previously considered how in the light of the Ukraine crisis, Europe might cope with an embargo on Russian coal, gas and oil. Now the IEA has published a plan which offers new insights, at least so far as oil is concerned.

On the 18th March 2022, The International Energy Agency (IEA) launched a new document; ‘A 10 Point Plan to Cut Oil Use.’

Russia’s invasion of Ukraine has thrown global commodity markets into turmoil. The global oil market, in which Russia is a major force, is one of the most heavily affected. Russia is the world’s third largest oil producer and the largest oil exporter.

The picture is moving very fast: significant strains are showing in the global oil market, compounding difficulties in natural gas markets and creating a looming emergency for global energy security. That’s a strategic challenge for business.

Oil prices have swung violently since the Russian invasion, with the global benchmark nearing the all-time high of USD 150 per barrel at times, putting the still fragile and uneven global economic recovery at risk. The United States and Canada are banning imports of Russian oil while the United Kingdom has announced plans to do so by the end of the year.

Right now, more than half of Russia’s oil exports go to Europe and around 20 per cent go to China, but the market is global, meaning changes in supply and prices affect everyone, and every business. The increases in prices are being felt everywhere.

Even though the price of oil on international markets has not so far risen as high as the all-time record reached in 2008, currency exchange rates mean that the price at the pump is at the highest level ever in some countries. On average, monthly spending on oil products for transport and heating in January and February rose by more than USD 40 per household (nearly 35 per cent) in advanced economies, and nearly USD 20 per household (over 55 per cent) in emerging and developing economies compared with last year’s levels.

Globally, it all means major corporate discomfort, plus fear that in the wake of Russia’s action in Ukraine may come permanent changes to the energy infrastructure. Responding, the IEA has produced a document of emergency measures it believes can quickly cut global oil demand by 2.7 million barrels a day, reducing the risk of a damaging supply crunch.

With the potential loss of large amounts of Russian supplies looming, there is a real risk that markets will tighten further and oil prices escalate significantly in the coming months, as the world enters the peak demand season of July and August. The risks are most acute, and already being felt in some cases, in market segments where Russia is a major supplier, such as diesel.

The IEA says that in the face of all this, practical actions by governments and citizens in advanced economies and beyond can achieve significant reductions in oil demand in a matter of months, reducing the risk of major supply issues.

These efforts, it promises, would reduce the price pain being felt by consumers around the world, lessen the economic damage, shrink Russia’s hydrocarbon revenues, and help move oil demand towards a more sustainable pathway.

So, there are sustainability wins available in addition to the essential ethical, environmental, social and governance (ESG) and corporate social responsibility (CSR) metrics corporates will be considering relating to Russia’s actions and energy supply and procurement.

Plainly though, corporates can’t switch overnight off oil. A big shake-up is taking place across the world and the wise money will be on some challenging times ahead.

If fully carried out in advanced economies, the measures recommended by the IEA’s plan would lower oil demand by 2.7 million barrels a day within four months; equivalent to the oil demand of all the cars in China.

This would significantly reduce potential strains at a time when a large percentage of Russian supplies may no longer reach the market. The measures would have an even greater effect if adopted in part or in full in emerging economies as well.

“As a result of Russia’s appalling aggression against Ukraine, the world may well be facing its biggest oil supply shock in decades, with huge implications for our economies and societies,” said IEA Executive Director Fatih Birol, who launched the plan at a news conference last week with Barbara Pompili, the Minister for the Ecological Transition of France, which currently holds the Presidency of the European Union.

“IEA Member Countries have already stepped in to support the global economy with an initial release of millions of barrels of emergency oil stocks, but we can also take action on demand to avoid the risk of a crippling oil crunch,” Dr Birol said. “Our 10 Point Plan shows this can be done through measures that have already been tested and proven in multiple countries.”

“France and all European countries must get out of their dependence on fossil fuels, in particular on Russian fossil fuels as soon as possible,” Minister Pompili said. “It is an absolute necessity, for the climate but also for our energy sovereignty. The plan proposed today by the IEA offers some interesting ideas, some of which are in line with our own ideas to reduce our dependence on oil.”