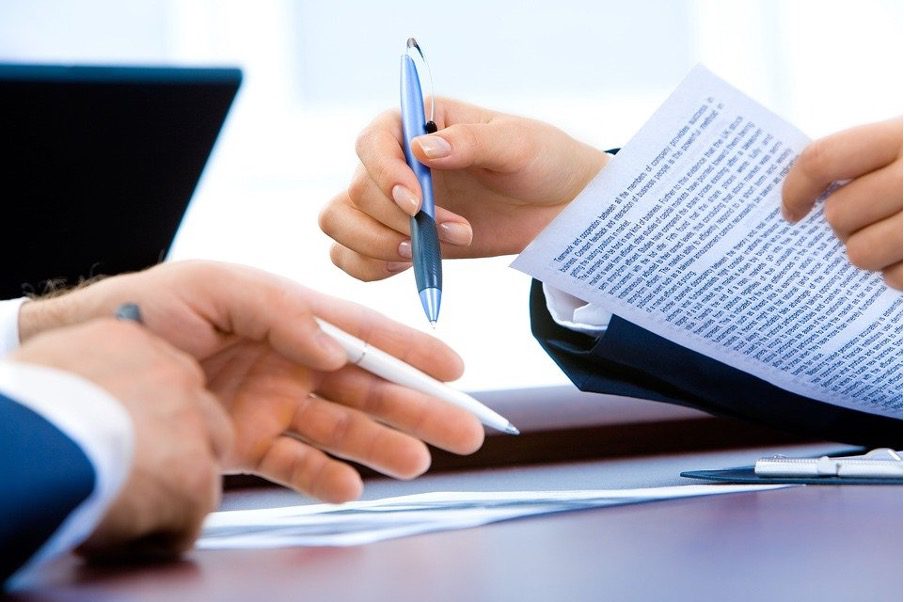 This June, around 70 companies within the UK began trials for a four-day working week, to be conducted over of a period of six months. Various industries are participating, from hospitality and banking to care and employment. The idea is to reduce normal working hours without making alterations to current salaries. Essentially the scheme will allow employees to be paid 100 percent of their income for only 80 percent of their time, with the understanding that staff will maintain normal levels of productivity.

This trial is the biggest four-day-week pilot scheme yet to take place, with organisers and researchers confident that examining the effect on individuals’ wellbeing and productivity will allow them to assess the impact it will have not only on productivity, but also on factors such as gender equality and the environment.

The concept of a four-day working week has been trialled in various countries. For example, between 2015-2019, Iceland conducted numerous large-scale trials and found it to be an ‘overwhelming success’, with researchers claiming that a shorter week enhanced their employees’ work-life balance and well-being, as well as reducing burnout. Microsoft Japan found similar success when it implemented a four-day working week in 2019.

Furthermore, a study by ‘4 Day Week Global’ discovered that 63% of businesses which employed a four-day working week had a higher chance of attracting and retaining talent, with 73% of employees stating that they were less stressed and happier with this initiative. To add to this, a survey by Qualtrics revealed that 92% of U.S. employees were in favour of a four-day working week, claiming that it would aid with their mental health and increase their productivity.

Although there are countless perceived benefits to a four-day working week from the perspective of an employee, mainly the opportunities it offers to improve work-life balance, we must ask ourselves whether the initiative will similarly be valuable to a company.

Employing a four-day working week not only benefits staff, it can also have a positive impact on the environment. A study conducted by UK-based researchers in 2019, revealed that adopting a four-day working week could reduce carbon emissions by nearly 20 percent ‘by the year 2025’. Reducing the carbon footprint is linked to ‘economic prosperity and humanity’s collective fight against climate change’.

In addition to this, the European Commission has claimed that building a low carbon society can result in economic growth, thus highlighting a major benefit of a four-day workweek.

An investigation by Sanford University discovered an association between overworked employees and productivity, highlighting that within a normal five-day working week employees were less productive due to stress and fatigue.

In addition to this, a similar study conducted by Perpetual Company showed that a four-day working week aided in increasing employee productivity, as well as improving job satisfaction, work/life balance, company loyalty, and teamwork.

These results are not surprising, considering that countries such as Germany, Norway and the Netherlands operate on a 27 hour, 4-day-a-week contract and are ranked as some of the world’s most productive countries. In comparison Japan, a nation notorious for ‘working oneself to death’, ranked 20th out of the 35 countries.

It’s been reported that within the UK, one in six individuals experience a ‘common mental health problem in any given week’, while one in five stated they avoided going into work by calling in sick.

Employees may feel less inclined to take sick leave when they have more time to spend with family and friends, while also working on their personal development. This will not only help with reducing burnout, but it can also contribute to increasing employee satisfaction and aid with productivity levels. To demonstrate this, a positive correlation was established between working less hours and employees taking less sick leave. A trial study carried out in Sweden showed that care home nurses who worked less, reported taking less sick leave, while their mental health and well-being significantly improved.

Not all industries can participate

In the same way that some service industries cannot benefit from the possibility or working from home, some industries, for example, customer service and healthcare, would not be able to participate due to the nature of their work. These professions and businesses require a 24/7 presence to operate. Therefore, shortening working hours is impractical and can even cause delays for some businesses. Of course employees could still work on a four-day basis, but working days would have to be staggered so the business could continue to run on a five-day basis.

Issues such as spending more effort on scheduling may arise, as additional time will be required to ensure that each area of the business is covered. This can lead to difficulty managing teams, as employees will be scattered across various days. Events, such as team meetings and projects will be affected, with staff feeling further pressure to help on their days off.

Certain tasks take longer to finish, some of which may not be suitable for reduced hours. During a four-day week experiment conducted in France, it was discovered that staff worked the same hours as a five-day working week; this meant that employers had to pay their workers for overtime.

Moreover, employers might not be able to hire more employees to make up this shortfall and might find it difficult to coordinate the working days to accommodate their current staff. These issues could lead to further expenses for a business.

A four-day working week would put further pressure and stress on staff to complete the same amount of work they finish in five days, over just four. Having to meet the same requirements and working to additional tight deadlines can have a negative effect on the business and staff. It could result in the workload being more intense, thus negating any of the perceived benefits of a four-day workweek and increasing burnout.

Subira Jones, founder of MPWRD Consulting, shared her reservations about the four-day working week, and stated that “reducing the amount of days someone is expected to work, will NOT prevent burnout, it could expedite it for many.”

A four-day working week can leave organisations open to the risk of paying staff for overtime. If normal working hours are reduced, it puts further pressure on employees to complete the tasks that normally need to be finished within five days to four days. If individuals are unable to meet their deadlines and finish work within the allotted four days, companies will then be required to pay workers overtime for the extra hours that it takes to complete tasks. This can end up becoming an additional expense for your business.

So do you think a four-day work week is of potential benefit to your company, and are you tempted to try it in your own business? Along with home working, it may be the shape of things to come for many organisations.

New Year's Resolutions to Make Your Company More Sustainable
Why ESG Means Changes for Company Culture
How will Christmas and the Holidays Impact Small Businesses?
Spotlight on Social Media: Lessons to Learn from the Redundancies This Year
Leading From the Top Down: Why Sustainability Starts with the CEO
The Cost-of-Living Crisis: How Can Your Business Cope?