How Blockchain and IoT Can Live Together 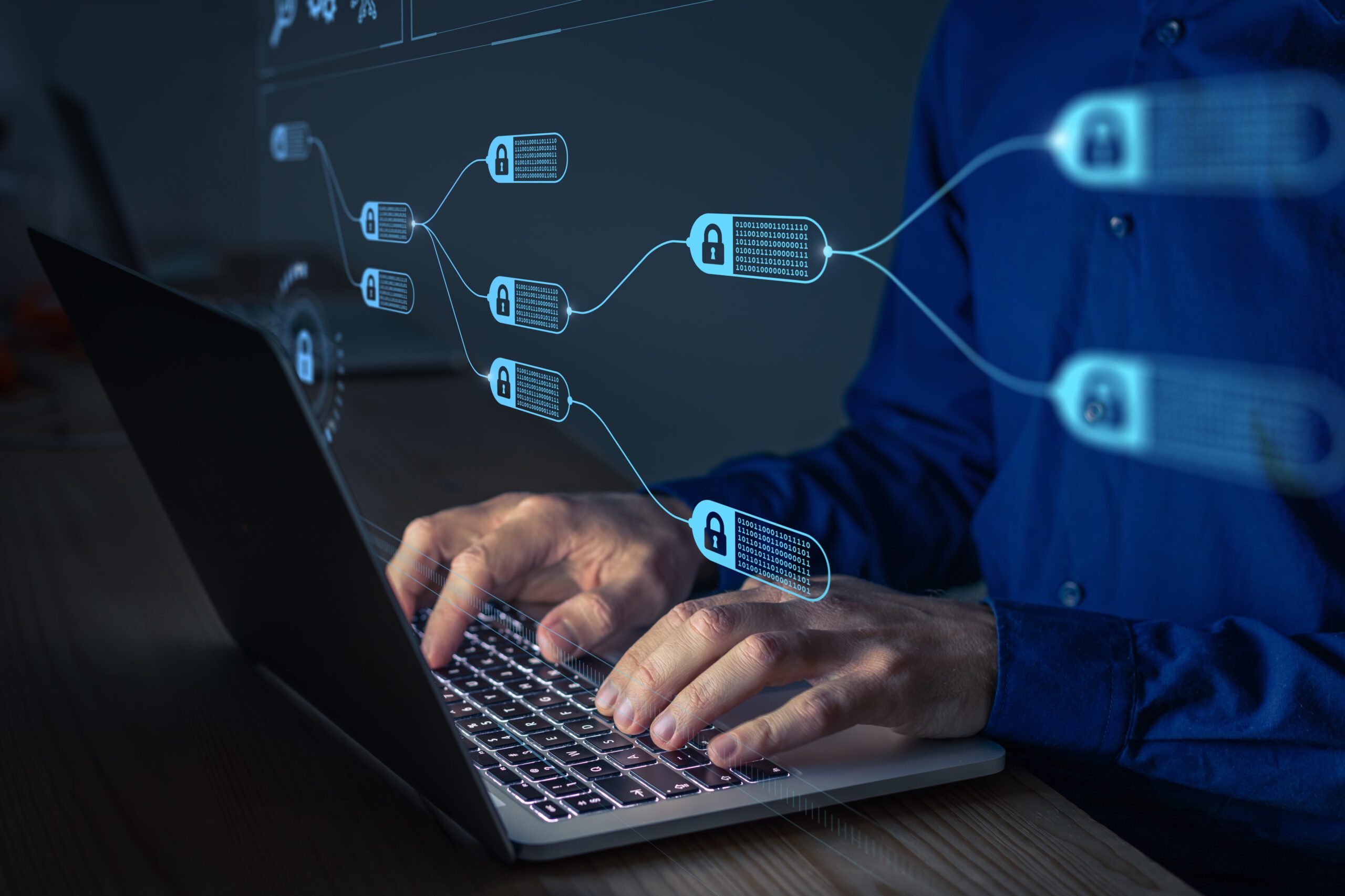 How do Blockchain & IoT combine?

Blockchain and IoT are constantly evolving and changing our lives, even if people don’t feel the full impact of it yet. Nevertheless, with the continuous advancements in IoT, come further security and data issues, with hackers finding new ways to breach highly secure data. Everything runs through the internet, which becomes an entry point that cybercriminals can exploit to gain access to important information. Unfortunately, many IoT devices are unsecure.

The lack of security and authentication requirements means further protection is needed to maintain privacy. This level of security is offered by blockchain. The platform blocks cybercriminals from duplicating data with other harmful data and ensures that data cannot be manipulated or altered, thereby making it more difficult for hackers to access and control information.

Blockchain can help reduce IoT issues associated with scalability and security in many ways:

Future of Blockchain and IoT

It is likely that blockchain will enhance the future of IoT. There are various ways the integration of IoT and blockchain technologies will be beneficial to businesses. For example, blockchain technology can strengthen processes that involve documenting history and transactions. This means it can advance workflow, improve a company’s infrastructure, and help examine the maintenance of products.

Furthermore, as blockchain can strengthen security for IoT platforms that are currently centralised, making data vulnerable to cybercriminals and hackers, blockchain technologies prevent cybercriminals from changing the structure of data and hacking into systems. This contributes to improving a business’s internal infrastructure as it adds an additional layer of security in regard to encryption.

While the amalgamation of IoT and blockchain has its challenges, its integration could be revolutionary and could potentially radically impact society. For example, it could alter finance through smart payments. JPMorgan Chase & Co trialled blockchain payments between orbiting satellites, which highlighted that ‘digital devices could use the technology behind virtual currencies for transactions’. The examination also revealed that it’s ‘possible to build a marketplace where satellites send each other data in exchange for payments’. Systems like this could, for instance, produce self-driving cars that can pay for fuel or smart refrigerators that can order and pay for food on an e-commerce site.

ArcTouch, a company based in San Francisco, utilised blockchain in IoT and developed and built blockchain software for many smart, interconnected devices, such as smart TVs and voice assistants. They built a decentralised and personalised app titled ‘DAapps’, which is utilised by many businesses that connect to IoT devices. The app offers extra IoT security and can process agreements quicker using smart contracts.

The tech company Chronicled combined IoT and blockchain to produce an end-to-end supply chain solution and focussed its efforts on the food supply and pharmaceutical industries. They utilised IoT-enabled sensors and shipping containers to get real-time updates on shipping processes.

Another likely application of blockchain and IoT is in contactless payment technology, where implanted chips will allow shoppers to buy something simply by waving at it; the technology has already been incorporated into bracelets and watches but will soon almost certainly be making its way under our skin.