Severe Weather Conditions and Their Impact on Business 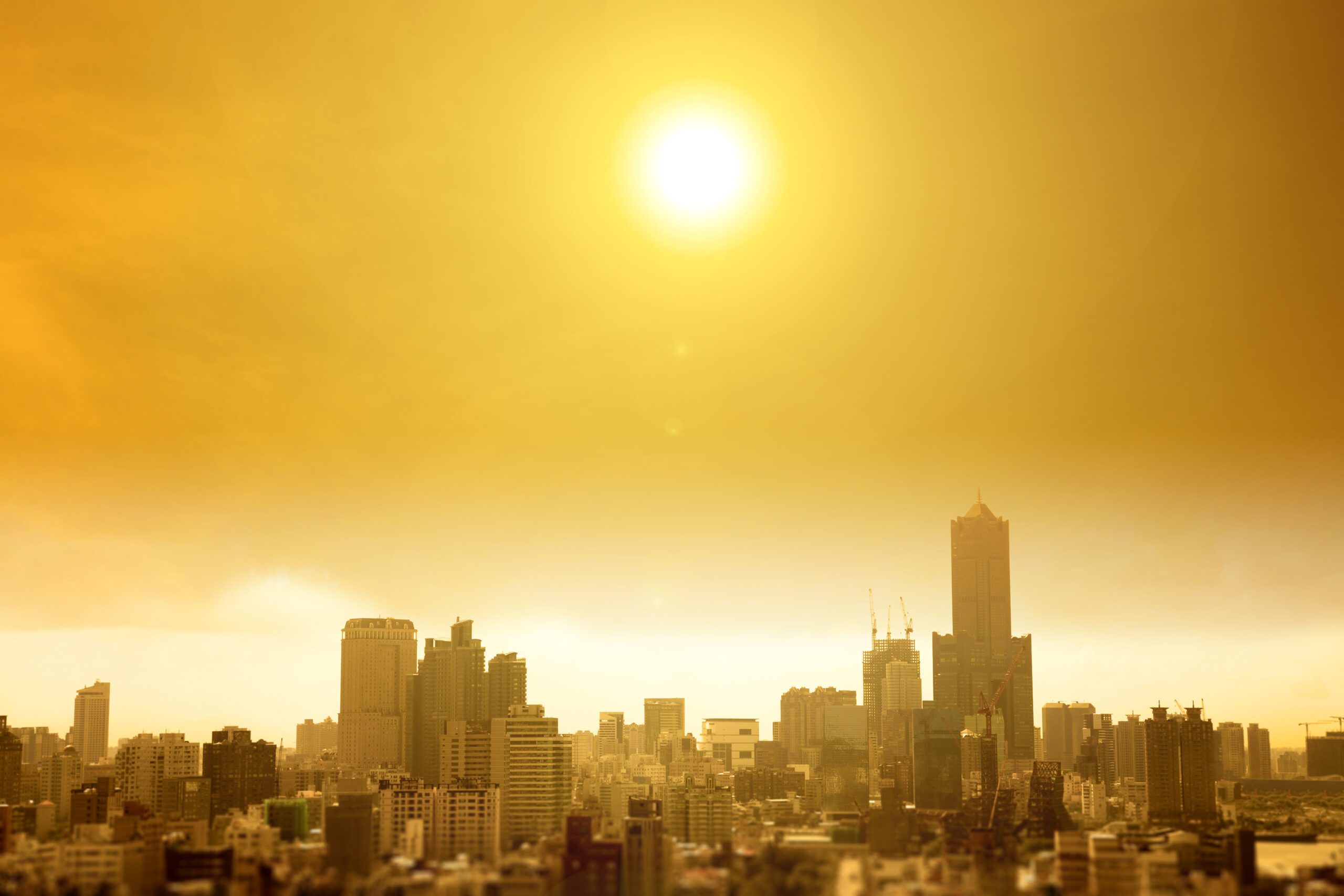 The recent scorching weather worldwide has had an impact for business everywhere. Earth.org writes it is unequivocal that climate change is leading to higher average annual temperatures; in the UK for instance a 4.2C average rise in temperatures compared to a pre-1990 baseline.

From June to August 2022, persistent heatwaves have affected parts of Europe, causing evacuations and heat-related deaths. The highest temperature recorded was 47.0 °C (116.6 °F) in Pinhão, Portugal, on 14 July. During this heatwave, over 12,000 people died from heat stroke or other causes, making it the deadliest natural event since the 2011 East Africa drought, and the deadliest heatwave since the 2010 Russian heatwave.

Australia’s bushfire season has grown by almost a month in 40 years, a study found; the season now lasts 130 days and will continue to lengthen even if global heating can be kept to 1.5C. And in America, a historic heat wave affected the Midwestern United States and Southeastern United States in the second week of June 2022 – in Phoenix, a daily record was tied, as temperatures soared to 114 °F (45.6 °C), and in North Platte, Nebraska, a record temperature of 108 °F (42 °C) was recorded.

By 2100, scientists predict that heatwaves, once a rare occurrence, will take place every year, particularly in the summer months from May to September.

In the UK, says Earth.org, the ten hottest years since 1884 have all occurred after 2002. Troublingly, the chance of exceeding 40C by 2090 is predicted to be 1 in 15 in a medium carbon emissions scenario and up to almost 1 in 5 under a high emissions scenario. In comparison, the risk in 1970 was close to 1 in 1,000. Considering the extraordinary heatwave the UK has recently gone through, it seems like this prediction has become a reality much earlier than expected. Thus, the case made by Cambridge University and myriad other scientists in recent days is that the UK and Europe are seeing the initial implications of ‘anthropogenic’ (man-made) climate warming.

In the UK at least, something of a policy void exists at present due to political procrastination, so there isn’t much visible focus on the heatwave and its implications for strategy and business moving forward. But that needn’t stop businesses lobbying, nor indeed getting their own acts together to both guard against the commercial impacts of climate change and to hasten the overall necessary transition to lower emissions.

Plainly, water supply is a commercial imperative, from top level industrial processes to the taps in homes and businesses – and water supply is massively influenced by climate.

The Environment Agency (EA) says its emergency National Drought Group met to discuss the response to the driest UK summer in fifty years and the continued action needed. The group discussed the current outlook and the associated risks and impacts, agreeing to further collaborative work across sectors to balance water needs and conserve water.

Over half of the area of the UK is currently under drought status. EA advises that the public and businesses should be very mindful of the pressures on water resources and should use water wisely. ‘But while there is an important role for individuals to sustainably manage their usage, Government expects water companies to act to reduce leakage and fix leaking pipes as quickly as possible and take wider action alongside Government policy,’ says EA.

Against this, Bloomberg writes that the extent of water leaks in England is considerable. The Green Party claims three billion litres are wasted every day, while a recent report in the Times put the number at 2.4 billion litres.

Thames Water said on its own website that it leaks 24 per cent of the water it supplies. Executive pay levels in the industry have fallen under the spotlight, given the hosepipe bans and criticism of the companies’ performances.

The Thames Water website says: “Every day we supply 2.6 billion litres of water, but not all of that gets to our customers. At the moment, we leak almost 24 per cent of the water we supply. We know it’s not acceptable to be losing so much precious water and we’ve got a plan to fix it. It’s not going to be quick, but we’re making progress.”

Critics draw attention to the fact that Thames Water Chief Executive Sarah Bentley was paid over £2 million in 2022, up 66 per cent from £1.2 million a year earlier. The company said this was partly due to extra compensation for money owed at her previous job.

Overall the consensus of opinion in the media and the public seems to be that water companies are massively underperforming, against massive pay hikes ignored by an unconcerned or toothless regulator, OFWAT.

For corporates, the trouble that “We don’t know when the drought is going to end,” as Cathryn Ross, strategy and regulatory affairs director at Thames Water said in an interview with Bloomberg Radio. Ross said that while there were no current plans to go beyond a hosepipe ban, the company could be forced to act, “with a heavy heart”, if the problem worsens. It all represents an unacceptable disconnect between policy, regulator and private, often overseas-owned businesses supplying public, essential UK services.

In a new era of more regular heatwaves, there’s a strong argument for huge lobbying efforts from corporates to sort out the water farrago, before inaction hits operations, profitability and key products and services they offer.

There are other, seemingly archaic elements of UK business which may need an overhaul in the event of more and lengthier heatwaves. The Federation of Small Businesses (FSB) is calling on Government to do away with a little-known tax wrinkle which hits small businesses that have air conditioning.

“As temperatures rise in the country’s shops, offices and industrial units, it’s absurd that a business owner gets clobbered with a huge tax bill for investing in their business and trying to keep workers cool and business productive.

“This is just one example of how unfair and regressive the system is, hitting firms before they’ve made their first penny in turnover, let alone profit.”

It appears other assets the VOA uses as a means to further increase already hefty business rates bills include CCTV systems, fire alarms, lifts and solar panels, the last of which are an essential investment should future heatwaves continue.

It writes that in the UK, retailers and suppliers can buy weather forecast services from the Met Office. Technology has become highly sophisticated; advances mean that next week’s weather can now be forecast to a high degree of reliability. We are increasingly able to rely on regional and local weather forecasts to make informed business decisions.

Sadly though, according to the Met Office, at least a third of retailers and their suppliers do not use weather data in their supply chains – despite the fact that half of UK companies cite the weather as one of the top three factors external to their business that drives consumer demand.

In a Met Office survey this year among their current users, 62 per cent report improved customer service. They also confirm better sales forecast accuracy (57 per cent) and better on-shelf availability (51 per cent) as well as less waste (43 per cent). The top uses for weather data among retailers were short-term sales forecasts, planning stock availability and scheduling product deliveries from the distribution centre to store.

In any case, the key point is futureproofing business resilience through planning is going to become more vital. The Met Office option is a good example but wider planning across every aspect of business touched by future weather is essential.

The logic appears to be that there’s no longer time to rely on Government to intervene, nor indeed to take the best path. Business must lead on climate resilience to curb the weather’s impact on business and action is best begun today. A comprehensive audit of how heatwaves impact every aspect of performance is recommended.