The Inflation Reduction Act (IRA): Can it Transform Business? 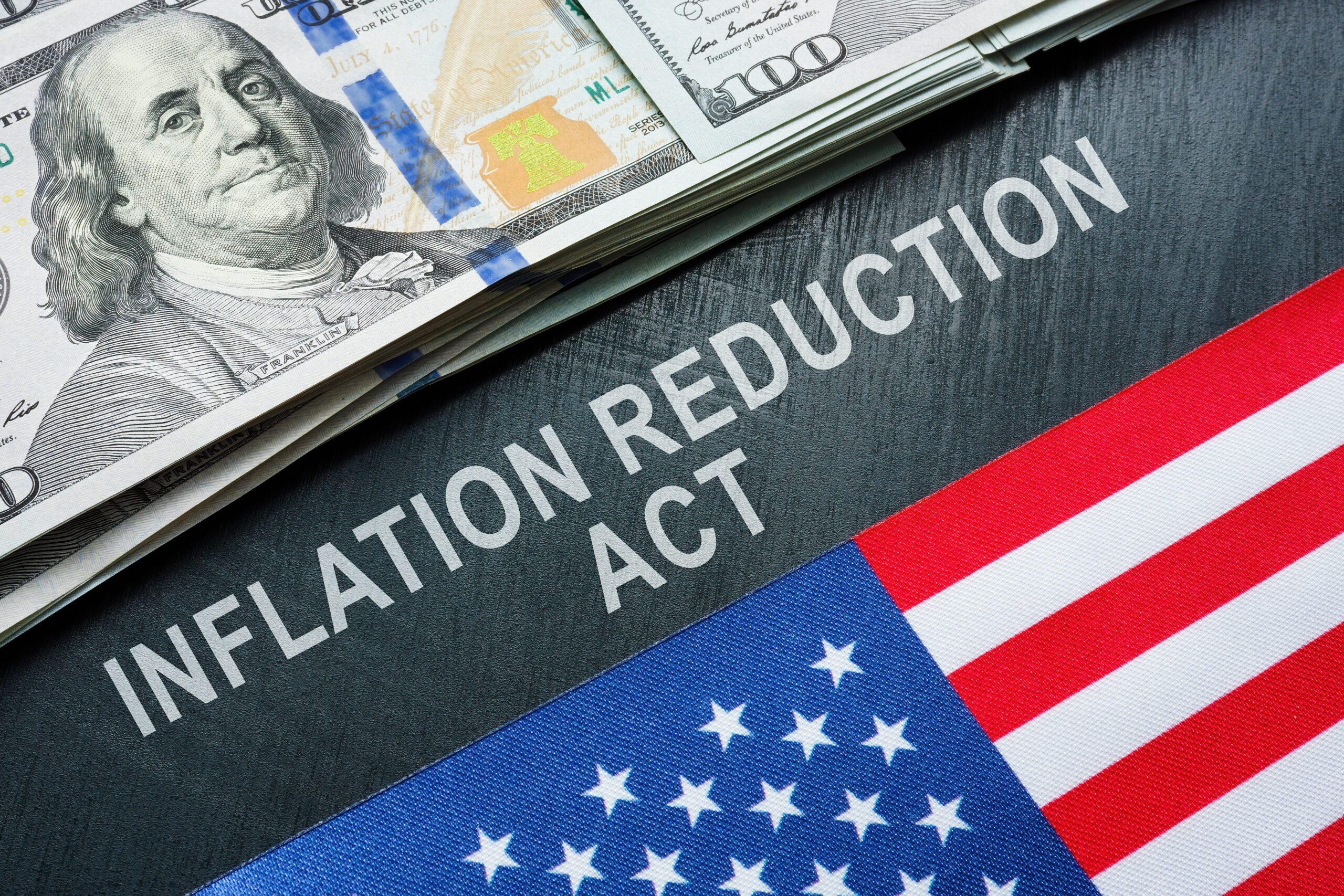 McKinsey, a leading global management consultancy, is keen on the IRA. It argues that the IRA directs nearly $400 billion in federal funding to clean energy, with the goal of substantially lowering the nation’s carbon emissions by the end of this decade. These funds, says McKinsey, will be delivered through a mix of tax incentives, grants, and loan guarantees. Clean electricity and transmission command the biggest slice, followed by clean transportation, including electric vehicle (EV) incentives.

By any estimation these are big sums of cash, that undoubtedly could spark America’s green business revolution. The US Department of Energy’s Loan Program Office will receive roughly $12 billion to expand its existing loan authority by tenfold and create a new loan programme capped at $250 billion to upgrade, repurpose, or replace energy infrastructure. Additionally, there is $394 billion in energy and climate funding in the form of tax credits. Corporations are the biggest recipient, with an estimated $216 billion worth of tax credits.

These are designed to catalyse private investment in clean energy, transport, and manufacturing. Many of the tax incentives in the bill are direct pay, meaning that an entity can claim the full amount even if its tax liability is less than the credit.

All in all then, it’s a massive package. How is it landing on the ground?

HANetf is an independent ETF asset management specialist. It argues that the IRA is already boosting energy transition companies. HANetf says the ongoing impact of the IRA will enhance performance across biofuel, fuel cell technology, geothermal and renewables.

And the impact of the IRA will drive “many more” investments across the energy transition sector – with particular impact on renewables, managers at HANetf S&P Global Clean Energy Select HANzero UCITS ETF (ZERO) believe.

In the latest ZERO monthly report, First Solar is singled out. The NASDAQ-listed company has announced a $1.2 billion investment to expand its US solar panel manufacturing operations. This marks a significant, and telling, reversal from its previous claim that a lack of federal Government support made it unlikely it would build its next factory in the US.

This highlights the ongoing politicisation of energy and its continuing escalation following the recent attacks on Nordstream 1 and 2 and the impact on gas supplies which emphasise the need to improve energy infrastructure. So global events too are driving this growth, but the IRA is clearly playing its role.

ZERO is the first clean energy ETF in Europe to include a carbon offset and deliver net-zero investing, should investors demand. The fund itself aligns with much of what IRA seeks to achieve. It provides investors in ZERO the assurance that any carbon emissions relating to their investment will be offset, through various projects such as rainforest conservation and the establishment of clean energy sources.

There is therefore a argument that to an extent, the impact of IRA is reaching beyond America’s shoreline into wider markets.

“Renewable energy will play a critical role in the advancement of our energy infrastructure. Following their announcement, First Solar shares rose more than 2 per cent at $124.22 on the Nasdaq, and shareholders estimated that the company’s earnings could be double prior estimates by 2026.

“First Solar is among the first major corporate investments announced following the IRA; however, we expect there to be many more expanding across the various industries that ZERO invests in.”

And, The Departments of Agriculture and Energy, as well as the Environmental Protection Agency, will receive $120 billion combined to bolster climate, environmental justice, conservation, and resilience programmes.

In other IRA news, Bjoern Seibert, Head of Cabinet to European Commission President Ursula von der Leyen met in Berlin on 25 October 2022 with US Deputy National Security Advisor, Mike Pyle, to discuss a spectrum of priority issues including Ukraine reconstruction.

Crucially, however, during the meeting, Mr Seibert and Mr Pyle launched the US/EU Task Force on the IRA. The Task Force will address specific concerns raised by the EU related to the IRA. Both sides agreed on the importance of close coordination to support sustainable and resilient supply chains across the Atlantic, including to build the clean energy economy.

The challenge, according to Reuters, is the EU has said the IRA legislation, which makes tax breaks conditional on US-manufactured content, puts at a disadvantage European car companies and those producing a wide range of goods from the “green economy” sector including batteries, hydrogen and renewable energy equipment.

European Union antitrust chief Margrethe Vestager told a European Parliamentary hearing. “We consider this a very important question. Because it is not just a question of some individual businesses also benefiting from the subsidies that are enabled by the Inflation Reduction Act.”

Vestager said US politicians understand the need to find a solution, so there is no need for this to necessarily damage international opportunities driven by IRA. It does however illustrate the need to align global economic policy, especially amid the energy crisis and rising costs.

Essentially, the implications of IRA are good for business. Energy storage installations around the world are projected to reach a cumulative 411 gigawatts (or 1,194 gigawatt-hours) by the end of 2030, according to the latest forecast from research company BloombergNEF (BNEF).

BNEF’s 2022 Energy Storage Market Outlook sees an additional 13 per cent of capacity by 2030 than previously estimated, primarily driven by recent policy developments. This is equal to an extra 46GW/145GWh. The most notable new policies include the IRA.

As long as antitrust issues are addressed, and IRA is able to drive global growth, a much needed economic boost may be around the corner. American firms will benefit most, but there’s space for others to cash in too.

How Does Sustainability Affect the Economy?
Is Sustainable Travel a Fad, or a Trend That's Here to Stay?
Interview with Jocelyn Doucet, CEO of Pyrowave
Chemical Recycling Technology: Is it the Future?
COP27: Week One in Focus
What's the State of Global Sustainability Reporting?