The Perils Of Greenwashing 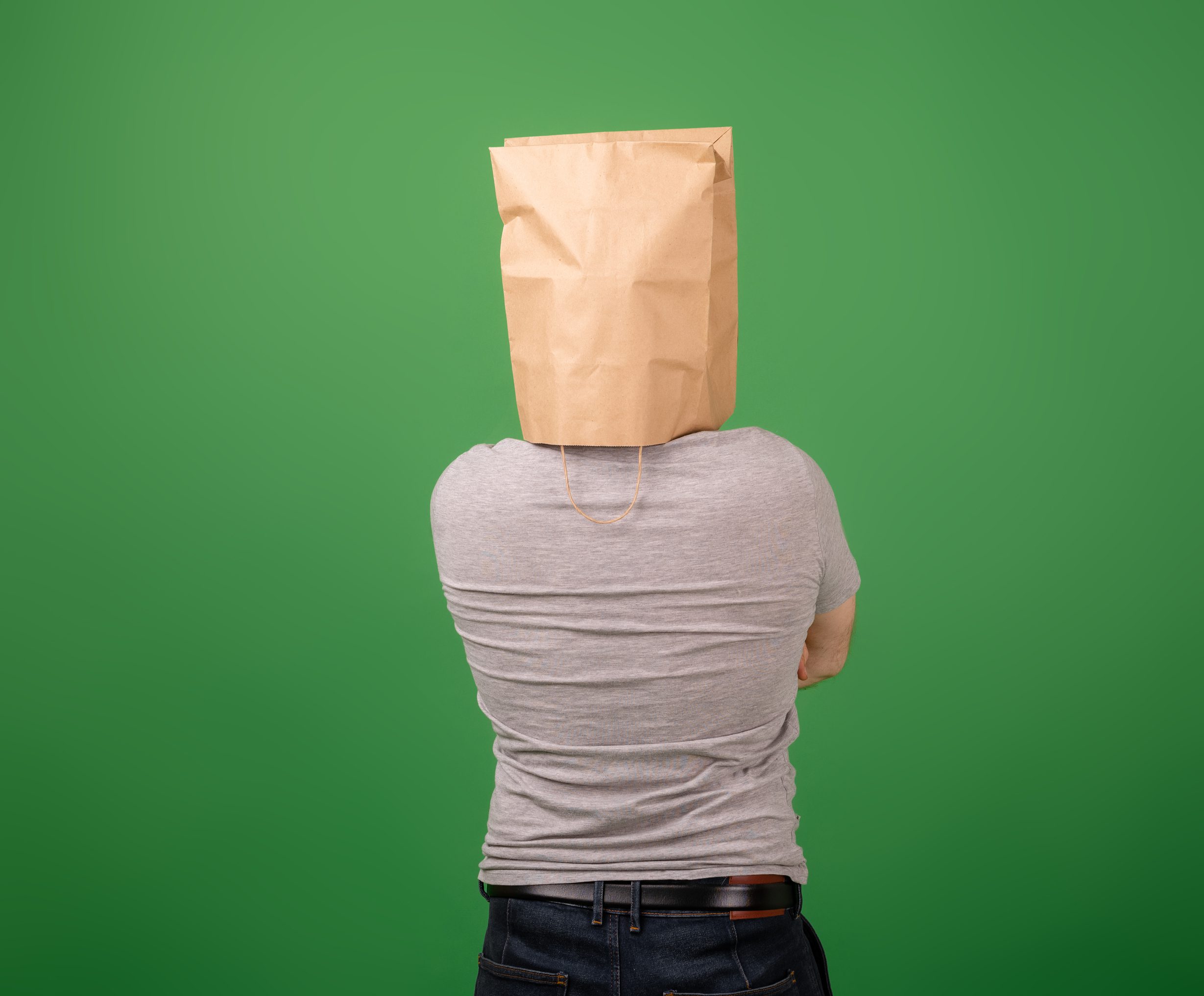 Global financial giant Deutsche Bank is currently being investigated after claims of ‘greenwashing’ emerged. The incident is regarded as a major scandal in the sustainable investing arena, but it was perhaps inevitable in view of the race to establish sustainable credentials, without necessarily the actions to back them up. Deutsche Bank shows clearly the perils of greenwashing.

Deutsche Bank’s headquarters office in Germany was raided by police for the second time this month, due to allegations that the bank had sold financial products worth $1tn, which were falsely advertised. DB’s claims that its investment products were environmentally friendly will come under intense scrutiny, as CEO Christian Sewing still attempts to overcome the years of corruption scandals its asset management company DWS has faced.

A spokesman for the public prosecutor told Fortune; “The allegations are that DWS has been advertising so-called ESG financial products for sale as being particularly green and sustainable when they actually weren’t,”, with evidence being found that “supports the allegations of prospectus fraud”.

Within the U.S., the bank is already being investigated for greenwashing claims by federal prosecutors. The current claims against Deutsche Bank were made by the former head of sustainability at DWS, who was the whistle-blower in this case. She first made claims against the bank in August of 2021.

The chief executive of DWS resigned over greenwashing claims, and will be replaced by Stefan Hoops, who was previously the head of Deutsche Bank.

The Perils of Corporate Greenwashing

Currently, greenwashing is a central concern for regulators and governments, with its consequences becoming more serious as pressure grows for corporations to establish meaningful sustainability processes.

Needless to say, misleading your customers and falsely advertising as being environmentally aware can adversely impact your company’s image in society. With consumer trends changing and individuals opting for more eco-friendly choices, businesses are now under immense pressure to become greener. While companies are desperate to show that their business values align with environmental issues, the temptation is to come up with statements which can’t be supported by the facts.
This corporate ‘greenwashing’ deception is not only counterproductive, causing reputational damage when discovered, it is also harmful to the environment, as potential investors can unintentionally put their money into assets which actually harm the environment.

By knowingly leading consumers into believing they are a part of the solution, when in reality they are part of the problem, brand reputation can become the collateral damage of greenwashing. H&M, for example, faced a backlash to its release of the ‘Conscious’ line which was claimed to be ‘green’. The brand stated that the clothes were produced with recycled polyester and organic cotton – however it was discovered that the line was simply introduced as a marketing tactic, employed to make the company appear more eco-friendly. H&M was criticised by the Norwegian Customer Authority for being misleading and not providing sufficient ‘information about the sustainable nature of its sustainable collection’

Similarly, greenwashing can lead to a loss in consumer trust, as the company is viewed as disingenuous and unreliable. Research suggests that consumers want to adopt a more sustainable lifestyle, but when terms such as ‘eco-friendly’ and ‘social responsibility’ are abused for the benefit of businesses, it prevents trust being built between the consumer and company. To demonstrate, the Shift Insight report highlighted that greenwashing led to people losing trust and loyalty in a brand, with 48% of respondents stating that they would ‘buy their product/services as little as possible’.

Loss of sales revenue is an inevitable result, but reputational damage can be more serious.

Moreover, the impact of corporate greenwashing goes beyond damaging a brand’s reputation, since it can result in expensive and challenging legal actions being taken out against a company. Misleading environmental claims can get businesses sued for damages they caused. These litigations are not only costly, they are also often public. Nestlé, for instance was faced with a lawsuit when it falsely labelled its products as being ‘sustainably sourced’, in spite of their supply chain being ‘tainted with child labour and/or child slave labour’.

Prior to partnership contracts, investments, getting a quote for finances or insurance, banks, investors and insurers will conduct a deep dive into a company’s history. If it shows that businesses aren’t hesitant to take legal risk, have negative media coverage tied to their name or is facing legal action against them, it can deter prospective partnerships and limit the number of companies that are willing to collaborate.

With the risk associated with greenwashing, businesses that are legitimately pursuing sustainable and eco-friendly practices, will often under-report or be hesitant to vocalise and highlight their sustainable initiatives out of fear of being perceived as greenwashing. Unfortunately, ‘greenhushing’ occurs very often, and is problematic within society, as it results in less education and awareness being spread on the positive impacts other companies may be making.

Fundamentally, greenwashing silences businesses that are actively making positive change and implementing sustainable practices, so the perils of greenwashing remain one of the major challenges of building a sustainable ecosphere.

SEE ALSO: The Expansion of the First Movers Coalition
Share:

Is Sustainability in Demand with Prospective Employees?
How Does Sustainability Affect the Economy?
Is Sustainable Travel a Fad, or a Trend That's Here to Stay?
Chemical Recycling Technology: Is it the Future?
COP27: Week One in Focus
The Sustainable Development Goals - What are the Targets Now?