The Progress of Green Bonds 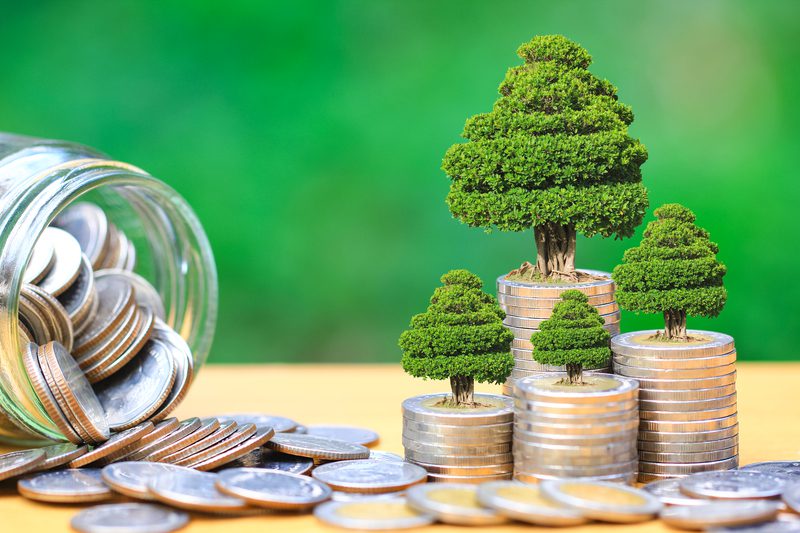 The European Investment Bank (EIB) has released data reviewing the progress of global green bonds, and it’s well worth a read.

Remember, EIB is the biggest multilateral financial institution in the world and one of the largest providers of climate finance. As such, it has massive clout when it comes to developing green business and addressing climate change through sustainable corporate investment.

The Story So Far

Since the EIB pioneered its Climate Awareness Bond fifteen years ago, green bonds have, it argues, been moving from niche to mainstream.

Complemented by social and sustainability bonds and helped by legislation on sustainable finance, green bonds are becoming increasingly important in directing capital towards sustainable economic activities.

Total issuance of green, social and sustainability (GSS) bonds stands at around €2.2 trillion, highlighting the present market relevance of the EIB’s initiative those fifteen years ago.

There is a vast sum of serious cash at stake in this space: EIB’s issuance of Climate and Sustainability Awareness bonds (CAB and SAB) is approaching €60 billion, making it the largest GSS issuer in its peer group.

In addition, EU legislation on sustainable finance is bound to support the further growth of the GSS market, with EIB spearheading application on the ground.

EIB advocates that green, social and sustainability bonds with dedicated use of proceeds enable investors to track the flow of their funds to the sustainable economy, promoting transparency, accountability, reliability and comparability in sustainable finance.

Proceeds from CABs are allocated to projects that contribute substantially to climate change mitigation, currently in the fields of renewable energy, energy efficiency, low-carbon transport and innovative low-carbon technologies.

SAB proceeds are allocated to projects that contribute substantially to environmental and social objectives beyond climate change mitigation (for example, pollution prevention and control and universal access to affordable health services).

Currently, funds raised with SABs are eligible to be invested in projects in the areas of water, health (including COVID-19-related projects), education, housing and forestry.

The scope of it all is remarkable. Today, the EIB is the largest multilateral development bank issuer of green bonds with close to €50 billion of CABs and €9 billion of SABs in 22 currencies. In the period 2019-2022, the share of these bonds of EIB’s total issuance has grown from 7 per cent to 27 per cent, reflecting the progressive alignment of the EIB’s sustainability lending with the EU Taxonomy Regulation.

And in response to growing volumes of eligible disbursements and investor demand for larger, more liquid bonds, the Bank has started issuing CABs in Euro Area Reference Note (EARN) format.

EARNs, to elaborate, normally have a minimum size of €3bn. To highlight the fifteenth anniversary of the first green bond, in May this year the EIB issued its first €4 billion Climate Awareness EARN, due June 15th 2032.

“We will not achieve a low-carbon economy without channelling more public and private investors’ money into clearly defined green projects. Nor we will tackle poverty in all its forms if we do not provide long-term financing for sustainable infrastructure.

“Since 2007, the EIB has been at the forefront of the greening of the financial markets. By turning green bonds from niche to mainstream, we connected the dots between sustainable finance and sustainable projects that turn investors’ money into public good.”