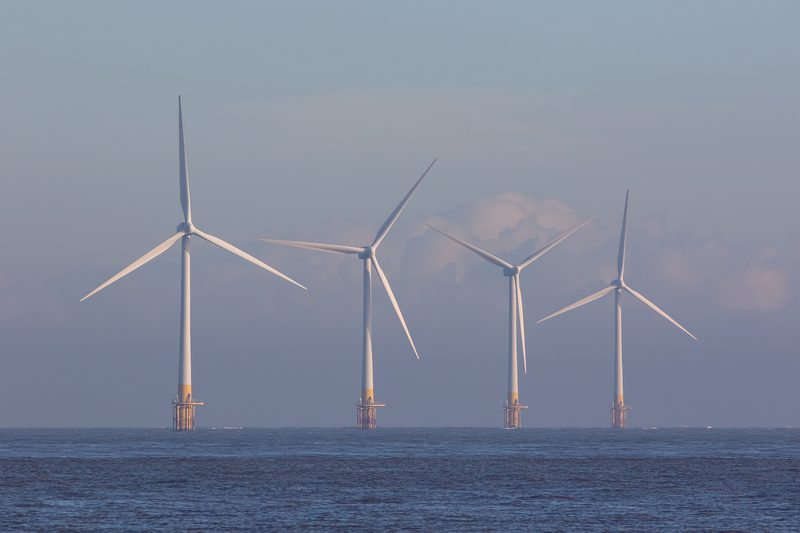 Boris Johnson’s energy plans seek to get prices down and keep them there for the long term. Can he make it happen?

The UK Government’s plan to get business energy costs down is out. Set against a backdrop of rising energy bills and unpredictable geopolitics, it’s a vital document for UK corporates.

Its first step promises to improve energy efficiency, reducing the amount of energy that households and businesses need, to address our underlying vulnerability to international oil and gas prices by reducing our dependence on imported oil and gas.

But there has been critical comment that there is little meat on these efficient bones. The strategy also promises that we need gas to heat our homes and oil to fill up our tanks for many years to come, saying the cleanest and most secure way to do this is to source more of it domestically with a second lease of life for the North Sea.

This is perhaps the most contentious part of the plan, at odds with every other government strategy on sustainability and climate change, and coming after the UK recently hosted the COP26 climate conference.

Net Zero, says the plan, is a smooth transition, not an immediate extinction, for oil and gas. Accelerating the transition away from oil and gas then depends critically on how quickly we can roll out new renewables.

The government claims its ‘Ten-point plan for a green industrial revolution’, together with the ‘Net Zero strategy’ and this Energy Strategy are driving an unprecedented £100 billion of private sector investment by 2030 into new British industries, including offshore wind, and supporting around 480,000 clean jobs by the end of the decade.

In another big step, government will reverse what it terms ‘decades of myopia,’ and make the call to lead again by investing massively in nuclear power.

Together, the document promises the steps will accelerate our progress towards Net Zero, a rather strange statement given the reopening of the North Sea. By 2030, 95 per cent of British electricity could be low-carbon; and by 2035, we will have decarbonised our electricity system, subject to security of supply, it claims.

The final promise is for a transition which reduces our dependence on imported oil and gas and delivers a radical long-term shift in our energy with cleaner, cheaper power, lower energy bills and thousands of high-wage, high-skilled new jobs.

“It is an understatement to say that there was high level of anticipation over the content of the Government’s energy strategy statement,” says Richard Smith, partner at Sandstone Law.

“It is long overdue. The UK’s energy policy has been vague and chaotic for decades, with poor decision making and a lack of direction. We are now in trouble.”

Smith argues that hopefully the Cabinet row about the unsightliness of on-shore wind turbines will have been resolved one way or the other. “Boris will inevitably put more off-shore wind towards the top of the list of solutions. It isn’t a panacea, but it makes sense.”

“We are a relatively windy island. However, it won’t be enough on its own. New oil and gas exploration licences in the North Sea are inevitable and this will be impossible to reconcile with the IPCC’s clarion call for urgent reductions in fossil fuels over the next eight years. Have the COP26 commitments already been sacrificed? Many people will be angry.”

He also comments that Kwasi Kwarteng has ordered another review into the pros and cons of fracking. “That is likely to mean that the Government wants to give a green light to fracking for shale gas in the UK. Expect social and political earthquakes, if not real ones.

“It’s big business in the US and keeps the price of gas down, so do not be surprised if Boris wants to justify it on economic grounds. Explaining how it will contribute to slowing down climate change will be harder. In any event it is not going to be a quick fix, as it will take several years before consumers will notice a financial benefit.

“The Government will want nuclear as part of the low carbon fuel energy mix for the future, so you may be seeing one in your back yard before too long.”

He notes that we will find out how much reliance is to be put on hydrogen as a game changer; it may be one day, but it is a very long way from becoming a commonplace solution. “Energy use reduction and more solar panels, both commercial and domestic, should play an important part, but whether Boris can bring himself to force people to change their behaviour – and risk being unpopular – remains to be seen.

Concluding, Smith is worried that every option will take many years to develop, involving more reliance on technology that does not yet exist. Is this really the way to run the country?

“Hopefully we will see a change of approach with implementation at the heart of the new strategy, rather than just more broad policies that gaze decades into the future; we need some reassurance now.”