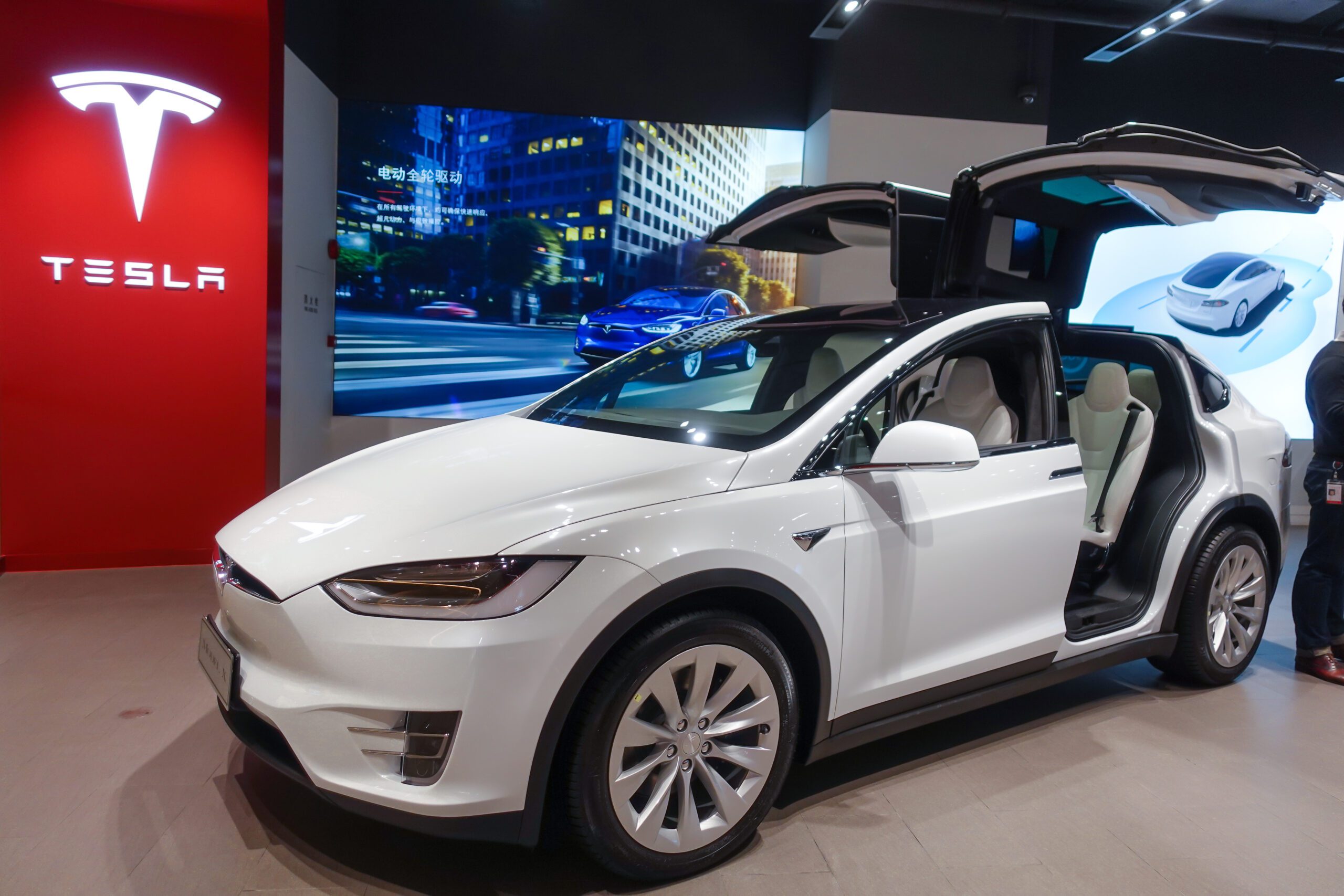 In recent times, electric vehicles (EVs) have been hailed as the future of transport with many claiming that they will help the environment and fight against climate change. Various governments across the world have already announced pledges that will see an increased number of electric cars on the roads. The UK has pledged the phase-out out the sale of new petrol and diesel cars and vans from 2030. While the U.S is aiming for half of all new vehicle sales to be electric by 2030. Overall, battery-powered vehicles are increasing globally with more and more traditional car manufacturers branching into EVs. We list the world’s five largest electric vehicle manufacturers of this year and some of their most popular models.

The Japanese car manufacturers, established in 1933, were one of the first to produce electric cars. One of its initial models, the Nissan Leaf, was launched in 2010. This was a small-pure-electric hatchback with e-Pedal one-pedal driving, aerodynamic design, and fast charging capabilities via its CHAdeMO port. A short time after its release, the model became the world’s best-selling EVs, even rivaling models released by Tesla. Nissan released the second-gen Leaf in 2018 and has recently added the Airya to the list of their EVs. Both models have been popular and contrasting some other EV manufacturers, Nissan is more focused on delivering reliability and affordability instead of complete luxury.

4: Build Your Dreams or BYD

Build Your Dreams or BYD are a relatively new automaker, only founded in February 2003. However, despite their youthfulness in the car manufacturing scene, they are already China’s largest electric car company and are quickly expanding to various other areas across the world, becoming the fourth largest globally. Within China, they offer full battery-electric and plug-in-hybrid models ranging from the large BYD Tang SUV to the considerably smaller BYD Dolphin hatchback. Whatever the size, their vehicles are known to be stylish and durable. In addition to electric cars, the automaker also manufactures battery-powered buses, trucks, and other vehicles.

Kia has become one of the fastest-growing EV producers in the world. The South-Korean automakers have managed to replicate the success they have had in producing petrol cars in EVs. Over the years, their vehicles have been famed for design and reliability, and this has continued. Their very first EV, the Soul EV, was produced in 2014 and since then Kia has continued to release more and more models. One of Kia’s latest EVs, the EV6, released in 2021 has exceeded expectations. Within 40 days of its release, there were 30,000 units pre-ordered, over double the production target of 13,000. As a result of its success, it has been viewed as Kia’s crown jewel with its slick design, high performance, and charging capabilities.

Another giant in the South Korean automaking scene is Hyundai. Originally founded in 1947, Hyundai has established itself as one of the leaders in the market since 2016. Over the years, they have produced a family of EVs and continue to aim bigger for the future. One of which is the Ioniq line-up which includes the Ioniq 5, a midsized crossover SUV, the Ioniq 6, a four-door coupé, and the Ioniq 7, the large seven-seater SUV, both of which are set to be unveiled in 2023. Each model is set to be included with ultra-rapid 800-volt class charging speeds.

It was always going to be Tesla at the number one spot. It is commonly known that the US-based EV manufacturers, owned by Elon Musk, is the largest EV maker in the world. They have been an extremely influential part of the rise of EVs on our roads today and for the industry in general. The success they have had on the scene is unrivaled. Their most popular release has been the Tesla Model 3 which was released in the U.S. in 2017. In fact, the four-door sedan is currently the world’s most popular electric car with 3,233,623 sold as of October 2022. Other popular models include the Model Y and the Model S. In terms of what is currently in the works, Tesla hopes to release their Roadster and Cybertruck in 2023.

SEE ALSO: Why Green Tech Has a Bright Future in Business and Manufacturing
Share:

Why Green Tech Has a Bright Future in Business and Manufacturing
Visions of the Future for Global Technology Governance
AI: The Good and The Bad
How Can Robotic Process Automation (RPA) Boost Business?
How Blockchain and IoT Can Live Together
Cyber Security in the Age of Hybrid Working