Understanding the 17 Global Goals of Globalgoal.org 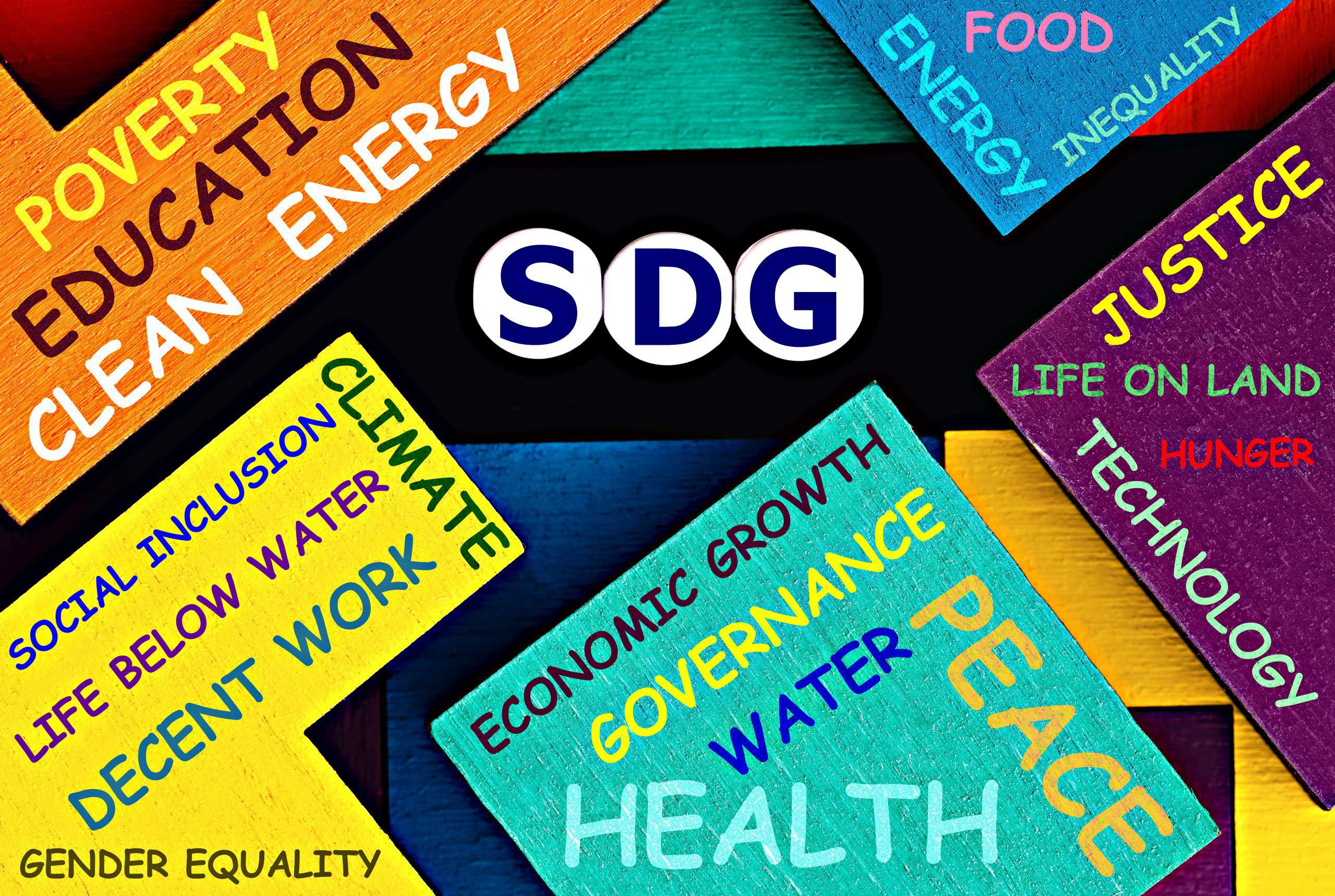 2015 was a landmark moment for all United Nations Member States, when a comprehensive and ambitious multilateral global blueprint for peace, prosperity, people and global warming culminated in the signing of the Paris Agreement, featuring the climate change 17 global goals.

In essence, this partnership of nations set out 17 ambitious Sustainable Development Goals (SDGs), to protect the future of the planet, its populations and biodiversity.

The Division for Sustainable development Goals (DSDG) located in the United Nations Department of Economic and Social Affairs (UNDESA) is responsible for the support and implementation of the SDGs as set out in the 2030 Agenda, in the hope that these goals can be translated into reality.

So what exactly are the 17 SDGs to which nation states have pledged their allegiance?

Broadly, they fall into four groups, the first six mapping out the sanctity of the individual, the second tackling socio-economic issues, the third referencing climate related issues and the fourth covering justice systems and the necessary integrity of the partnership of nations on which the whole project is built and without which it will fail. Here is a full list of the climate change 17 global goals:

A lack of food and clean water not only keeps almost half of the world’s population in poverty, but also kills thousands annually. Reducing poverty unleashes human resources and supports global prosperity and growth

Inequality in access to food resources makes hunger the major cause of death in the world. Levelling up with worldwide sustainable agriculture supported by modern technology will make famine a distant memory.

While childhood deaths have been halved in the last 15 years, well-being education and investment would simply and effectively prevent money and resources being drained by unnecessary costly interventions.

Education is key to opening up opportunity, self-respect and future prosperity and as such should be available to all.

Without levelling up the gender bias, half of the world’s population is excluded, which is a human rights issue, but is also a waste of human resources from which all society can benefit.

Goals 6-10 are socio-economic in nature and recognise that the rights of any individual will only ever be achieved by an environment that is able to support them.

Unnecessary disease and even death is caused by the fact that one in three people live without sanitation. Equipment and education to enable affordable and practical access to clean water must be developed and sustained.

As scientific and technological advances to produce alternative energy sources to fossil fuels become cheaper, it is vital that we embrace these new power sources to counter climate change on this planet.

Modern slavery and child labour must be eliminated globally and economic systems that provide not only fulfilling jobs for all but do so at no cost to the planet must be sought.

To maintain resilient infrastructures and breed successful communities, industry must adopt sustainable technologies. Furthermore, access to infomation and financial markets must be available universally, for the greater good of both the individual and societies at large across the globe.

Regardless of gender, race, religion or economic status, nations can only flourish when wealth is distributed equally in a society. Currently the worlds’s wealth is owned by a very small percentage of human beings, but it is only when every individual can prosper that the world can prosper as a whole.

Individuals and communities can only flourish if their habitats are robust and healthy,  Goals 11-15 address this value.

Safe, affordable and resilient cities need to be built to house a growing populace with green sustainable technologies, and culturally and educationally inspiring living conditions.

Currently our planet is suffering from a reckless and irresponsible over- and mis-use of its natural resources. Finding sustainable new production methods and consuming in a sustainable way is key to reversing the damage we have caused and to ensuring our planet’s survival.

The effects of climate change are being witnessed with increasing rapidity across the globe, posing a clear threat to the whole of civilisation. A policy of worldwide education and innovation must be pursued vigorously in order to avert major disaster.This includes rigorous commitments by all member states to current climate change commitments.

70% of the Earth’s mass is covered by water, offering food and energy resources, which currently it is clear we have mismanaged. Reducing the pollution of our oceans and waterways is key to reducing climate change and offering sustainable habitats in which humans can thrive.

Human beings are in essence land dwellers. Without a healthy ecosystem on the land, society will simply flounder and civilisations will fail. Responsibility must be taken for the mismanagement of land, which has led to deforestation, destruction of natural habitats and the reduction of natural resources and species which have all contributed to global warming.

Goals 16 and 17 turn their attention to those in power, the nature of their institutions and governance and the need for faithful partnership with others to achieve the SDGs.

Without robust, fair and democratic judicial systems, society lives on the brink of chaos and collapse. Moral compasses set a tone and an agenda to enable all in society to thrive and these must course throughout our global institutions, so that persecution, abuse and corruption are kept in check

Goal #17 Partnership for the Goals

The 17 Global Goals only have any chance of success with the appropriate investment by all members. Co-operation regarding funding and technology, fair trade and market access must be operated in partnership of a common aim, with particular regard given to developing countries.

These 17 Sustainable Development Goals (SDGs), offer a substantial, comprehensive and, some would say optimistic framework to address some of the most challenging problems that this planet has ever faced.

In essence, the climate change 17 global goals are a handbook for making ours a better world.