Wake Smith on the Hopes and Hazards of Climate Intervention 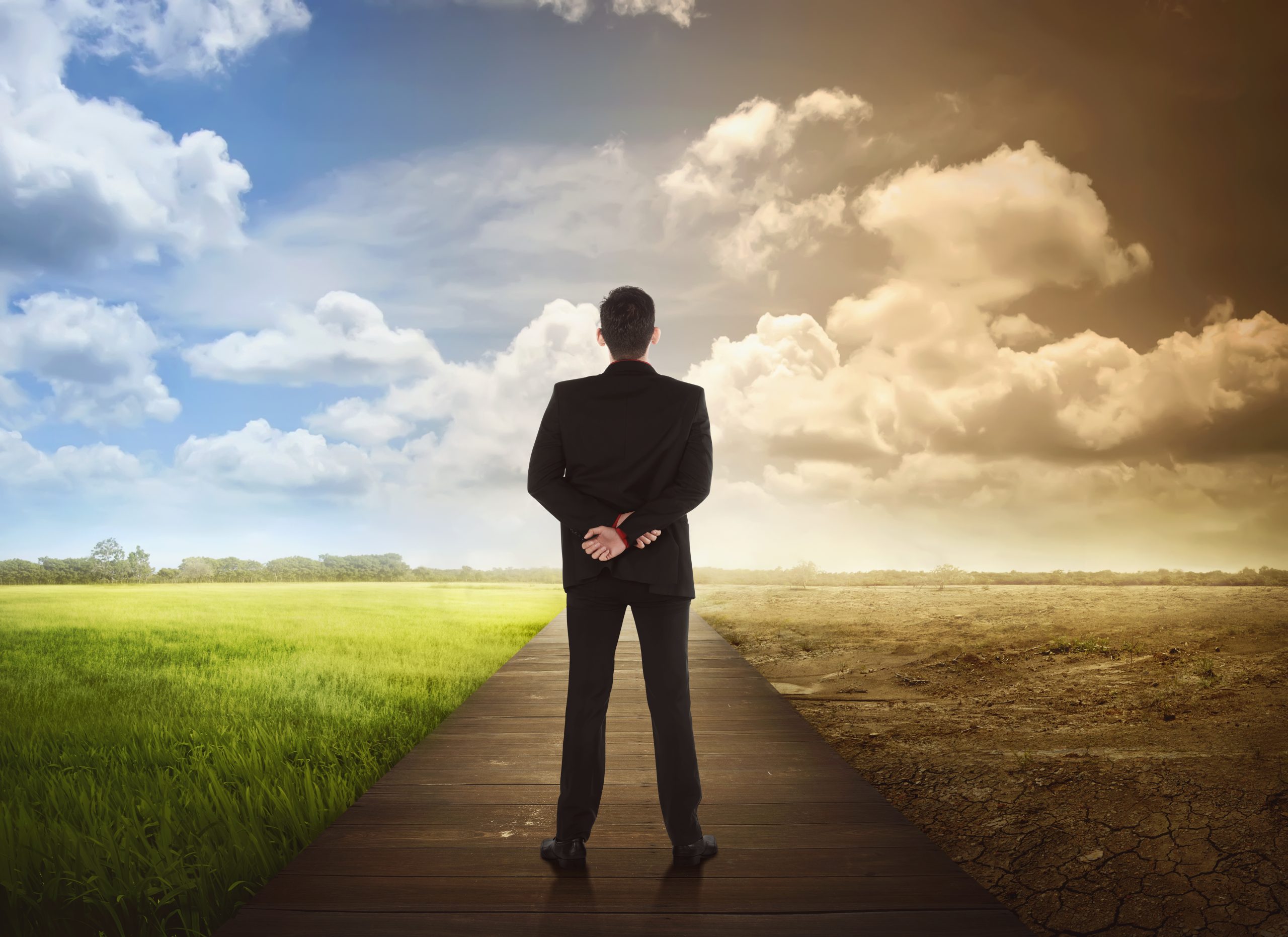 Business has led us into the climate problem, but it will also lead us out? When it comes to the intersection of Net Zero, climate science and business, there are few more skilled commentators than Wake Smith.

At Yale University, Wake Smith teaches a world-leading undergraduate course on climate intervention. Prior to his academic career, he was President of the flight training division of Boeing and COO of Atlas Air. His latest book is Pandora’s Toolbox: The Hopes and Hazards of Climate Intervention.

In this exclusive op-ed for FutureBusiness, we asked Wake Smith what the corporate world must do to hasten Net Zero, and what might come next after the brave new world of green industrialisation. His penetrating insights are essential reading for corporate leaders seeking to strategise greener business.

Over to you Wake…

“In certain political and academic sectors, it is popularly perceived that the root of the climate crisis that is slowly but inexorably unfolding is business. Nearly everything that leads to the massive emissions of greenhouse gases that are warming the climate system derives from the ongoing activities of industry, whether that means drilling for oil, burning that oil in automobiles, manufacturing cement and steel, or producing and transporting the food that feeds the 7.5 billion or so souls currently sardined on the planet.

“It all derives from business. And the popular notion then is that if we somehow curtailed or eliminated business and the profit motive that drives it, we would solve the climate problem.

“In some senses, that is true. If we simply stopped business from doing all those things, greenhouse gas emissions would plunge nearly to zero and the climate problem would be solved. Of course, given that the industrial revolution enabled the human population to grow by roughly eight times since 1800, this general retrenchment to a simpler way of life would likely lead to the starvation of most of humanity, but at least the warming would stop.

“This is obviously foolish. It is literally a matter of life and death for the vast majority of the still-growing human race that we preserve the economic activity afforded by our high energy lifestyle. Nonetheless, we also can’t keep baking the planet. As the IPCC’s just released Working Group II report makes clear, that too would have disastrous consequences, though mostly for our grandchildren rather than ourselves.

“So, what to do?  At a high level, the answer is obvious. We need to transition the economy from one that is emissions intensive to one that is not. While this means many things in many sectors of the economy, first and foremost, it means transitioning from fossil fuels to other non-emissive forms of energy.

“Contrary to fears of a “peak oil” crisis several decades ago, it is now clear that we will need to stop burning the stuff before we run out of it, because our successors on this planet will be unable to live with the consequences of our continued transfer of it from the earth’s crust to the atmosphere.

“Despite the current euphoria over the growth of wind and solar power, the transition to this carbon-free energy Valhalla is likely to prove expensive and therefore slow. Countries, companies, and municipalities are currently making brash mid-century Net Zero pledges, few of which are tied to plausible plans to deliver those targets.

“When the voters and investors currently pushing for such targets begin to fathom their price tags, we should expect growing pushback in the form of “brown populism”. This likely won’t stop the progress to Net Zero, but it may well slow it down. People are increasingly prepared to sacrifice a little on the climate altar, but sacrificing a lot would prove a hard sell.

“Few people are prepared to be materially poorer to solve the climate problem, and few investors are prepared for substantially lower returns in green investments. Nearly everyone currently assumes that addressing climate change will be cost-free for themselves. “Some big bad distant corporation may have to be inconvenienced to solve this problem, but not I.” Of course, it doesn’t work that way.

“So if we in fact need to make economic sacrifices to rapidly reach Net Zero, and if the world is unprepared to accept such sacrifices, how can business ride to the rescue? It can make the required transition nearly free. Very cheap at least. We will need myriad technological and industrial breakthroughs all over the economy and all over the world, and this is the arena in which business excels.

“The most essential role for government is to change the incentives and the rules set by which future greenhouse gas emissions are governed. Simply put, we need a massive tax on the emission of CO2, methane, and other gases that warm the planet.

“Governments must force industry to internalise the externality and to pay a cost for emissions, since those emissions impose such high costs on the future. And business needs to accept that such costs are required, or else it will be in no one’s interest to take emissions seriously. But thereafter, government needs to get out of the way and allow industry to determine which emissions can be most cheaply eliminated and which others are so recalcitrant that it will be cheaper to offset them with negative emissions than to eliminate them.

“As for the development and scaling of the negative emissions technologies that would make such offsetting possible – that too will be the province of business.

“If the path to Net Zero proves to be slow as seems increasingly likely, we will need far more negative emissions in the future than is generally realised – first to get to Net Zero, but thereafter to repair the climate. Achieving Net Zero won’t reverse prior warming; it will simply stop further warming.

“Whatever temperature we have baked the earth to in the Net Zero year will endure essentially unchanged for centuries and generations. If that temperature is unacceptably hot, the future will have to contend with that via means other than emissions reductions, since net emissions by that time will already be zero. Who will develop and hone those future climate repair tools? Business, of course.

“It is essential and urgent that governments around the world impose charges or other regulations on the emissions of greenhouse gases, such that the costs these emissions impose on others is factored into the market. This will be as popular as bees at a picnic, but is essential to the wellbeing of our grandchildren.

“However, thereafter, governments need to let business do what it does best. Leading such a revolution is in no way antithetical to capitalism. Business thrives by delivering what the world needs – particularly if the world is thoughtful about shaping the markets in which firms operate. Business has led us into the climate crisis, but it is also the only actor that can lead us out of it.”

Wake Smith – As a lecturer at Yale University, Wake Smith teaches a world-leading undergraduate course on climate intervention, the syllabus of which forms the basis of this book. Smith is also a Senior Fellow at the Mossavar-Rahmani Center for Business and Government at Harvard Kennedy School, writing scholarly articles on the aeronautics, costs, and governance of solar geoengineering. Prior to his academic career, Smith served in several executive roles in the commercial aviation industry, including as the President of the flight training division of Boeing and the COO of Atlas Air. He is a graduate of Yale College and Harvard Business School. His latest book is Pandora’s Toolbox: The Hopes and Hazards of Climate Intervention, published by Cambridge University Press.