What is a Values-Based Bank (VBB)? 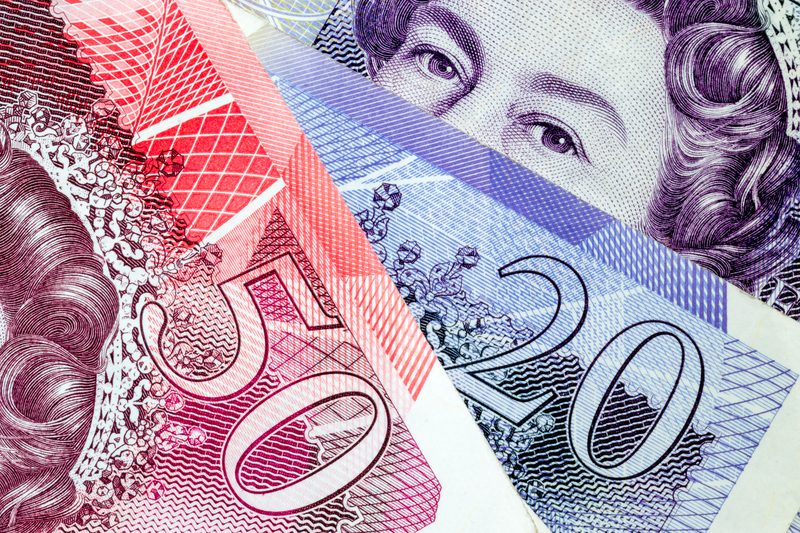 A new report from the Global Alliance for Banking on Values (GABV) offers some interesting visions on how a VBB and traditional banking stack up. But what’s the difference?

According to GABV, the difference between a VBB and a mainstream bank is clear. It says the level of lending is on average 30 per cent higher for a VBB, even after considering the immediate decrease in lending due to the pandemic.

But there is more. A VBB, says GABV, focuses specifically on delivering social and environmental benefits, lending close to 70 per cent of its balance sheet to the real economy on average, compared to 40 per cent for larger, more conventional banking. More on the real economy in a moment.

“Values-based banks have been both willing and well placed to address Covid-related challenges. Having historically met the very real banking needs, especially access to credit, of enterprises and individuals within their communities, values-based banks chose to react to the pandemic’s uncertainty and risk very differently from their conventional counterparts,” states Adriana Kocornik-Mina, Senior Research and Metrics Manager at GABV.

This assertion, which might well be disputed by the conventional banking sector, appears to claim that the conventional financial support flowed more slowly and focused on lending for return, rather than lending based on immediate need and human support.

Additional data released by GABV, a network of 66 of the world’s leading sustainable banks, also demonstrates that a VBB can deliver, in general, steady financial returns and stronger levels of growth in loans, deposits, equity, assets, and total revenue, compared to the world’s biggest banks.

The ‘2021 Real Economy-Real Returns: The Business Case for Values-based Banking’ report compared the performance of 55 VBBs that belong to the GABV with 31 of the world’s largest banks, defined as Globally Systemically Important Banks (GSIBs) by the Financial Stability Board.

The study covers ten years between January 2011 and December 2020 and uses publicly available financial information. “The research findings offer evidence that by focusing on financing the real economy, banks can be both financially resilient and play a positive role to meet increasingly acute environmental and social challenges,” explains Martin Rohner, GABV Executive Director.

Key note; the real economy concerns the production, purchase and flow of goods and services (like oil, bread and labour) within an economy, plus credit for such businesses.

It is contrasted with the financial economy, which concerns the aspects of the economy that deal purely in transactions of money and other financial assets, which represent ownership or claims to ownership of real sector goods and services.

GABV notes that VBBs feature a holistic focus on this real economy to deliver clear societal benefits like environmental regeneration, economic prosperity and social empowerment. They show that serving the real economy leads to better and more stable financial returns than those shown by the largest banks in the world, who invest in ownership and shares of economics.

As an example, VBBs in the study provided access to banking services for clients investing in expanding basic digital services and participated extensively in government support programmes. VBBs have not only supported clients and communities but protected co-workers while sustaining stable financial returns.

The 2021 data is the eleventh update of this annual research, first published in 2012. Researchers say it is striking that the findings fundamentally remain the same over the years, notwithstanding severe disruptions from the Covid-19 pandemic.

Values-based banks present, as a group, higher levels of growth by most economic measures.

Values-based banks have relatively better-quality capital and lower volatility due to lesser exposure to the financial economy.

Values-based banks rely more on customers in both deposits and loans.

As a group, VBBs outperformed mainstream banks in 2020 by growing around three times in loans, deposits, equity and total assets.

VBBs rely much more on client deposits to fund their balance sheets than GSIBs (80 per cent compared to 55 per cent). This reliance on deposit-taking is another example of VBB focus on the real needs of individuals and enterprises and the real economy.

It reduces the liquidity risk of their funding strategies while returning to the roots of banking that intermediates between clients with ‘excess’ money and entrepreneurs who need it to make productive investments.

The business case for VBBs, for GABV at least, is compelling. No doubt bigger banks might dispute this and argue their own advantages. Yet, there is little doubting the relevance of sustainable finance globally is growing and this could indicate the sector has reached a tipping point.

But, despite the growing realisation of the limits of banking driven only by profit, VBBs are still to emerge as a dominant force in the banking sector.

Inertia and the power of the status quo, including existing personal incentive structures, piecemeal or fragmented environmental and social governance integration, and a lack of courage and innovation by banking executives and shareholders, remain barriers to the pursuit of deep-seated, systemic change, says GABV.

30 Million EUR Response to the Global Food and Energy Crisis
The Inflation Reduction Act (IRA): Can it Transform Business?
Grasping Green, Social and Sustainability Bonds
Are Business Grants Beneficial?
How Finance Can Help Prevent a Climate Catastrophe
The World's Biggest Emitters and Their Climate Pledges