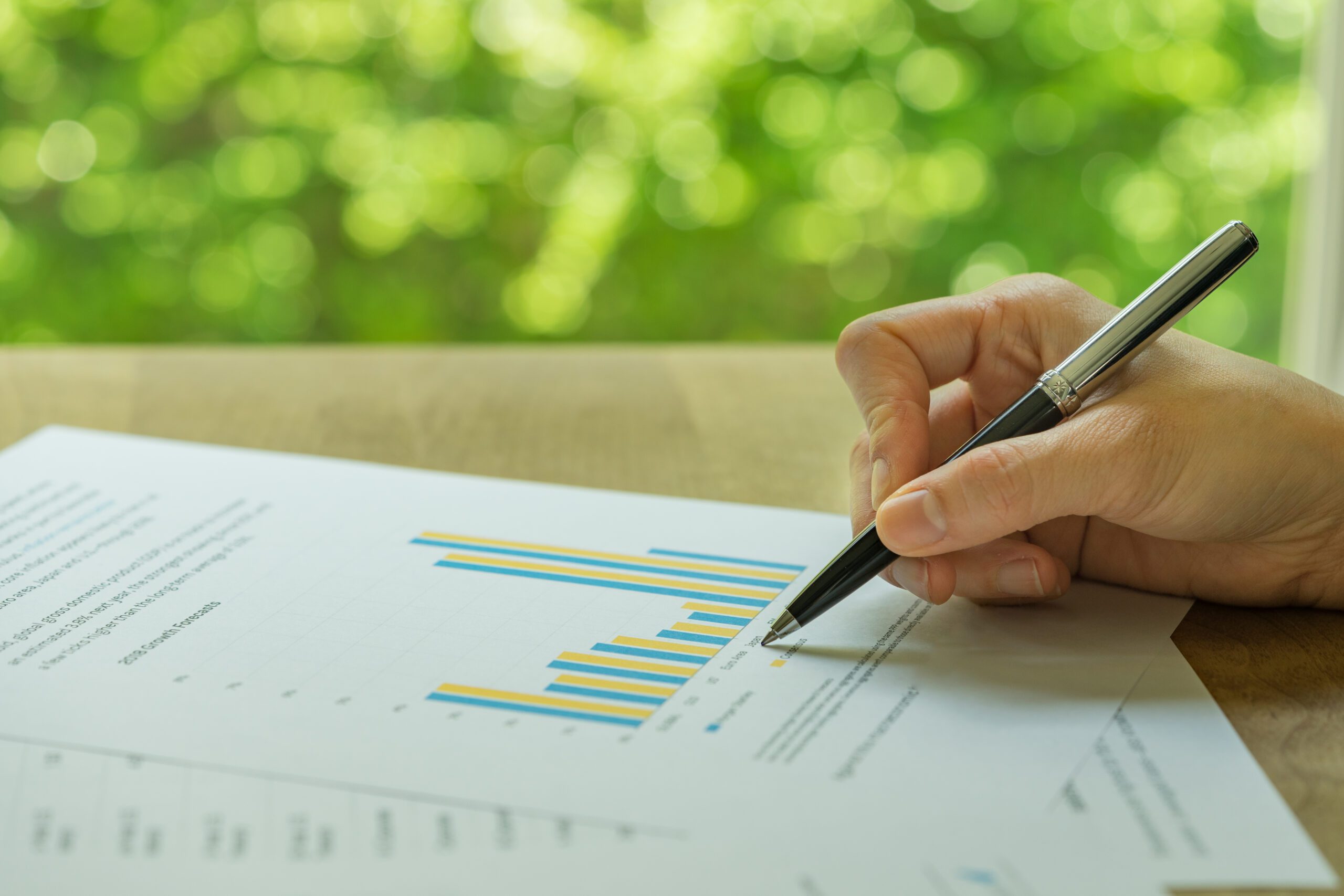 Corporate sustainability reporting has never been so important. The value of a company, and indeed its wider value to people, shareholders and the environment, is under the spotlight as never before.

As COP27 approaches, many frameworks (perhaps too many!) exist to assess how companies manage their environmental and social governance. The Global Reporting Initiative (GRI) is among the largest. Some findings on its practice from KPMG suggest there’s only more positivity to come in the corporate reporting space.

KPMG’s major stocktake on the state of sustainability reporting around the world has revealed that GRI provides the ‘first and foremost’ global standards, used by more large companies than ever before.

The KPMG Survey of Sustainability Reporting examined the disclosure practices of the world’s biggest 250 companies by revenue (the G250), as well as a larger pool of the top 100 businesses in each of 58 countries (the N100).

Carbon reduction is today widely disclosed; 80 per cent of G250 and 71 per cent of N100 cover it, yet under half report on biodiversity. Almost three-quarters of those surveyed report on the Sustainable Development Goals.

Eelco van der Enden, CEO of GRI, said: “With more companies committing to globally accepted reporting standards to deliver transparency on their impacts, this major research from KPMG offers reasons to be encouraged. If there was any remaining doubt, it is now abundantly clear that comparable sustainability reporting is widespread across countries and sectors – and it’s here to stay.”

Van der Enden argues that deeper accountability, however, requires deeper disclosure, ensuring decisions are based on robust data and not just perceptions. “While the research shows climate risks are widely addressed, recognition of biodiversity impacts is worryingly low.

“A revised GRI Biodiversity Standard, to launch in 2023, will be a key driver for increased reporting on this crucial topic, which goes hand-in-hand with efforts to tackle climate change.”

He also notes that what the survey does not yet reflect are new developments in the corporate reporting landscape, including incoming sustainability standards from the IFRS Foundation, and the European Union.

“I can reassure GRI reporters that we have an essential bridging role across both these initiatives, underlining the growing relevance of our Standards.”

Thankfully, an increasing proportion of companies acknowledge that climate change is a business risk. However, less than half of companies report on social and governance risks to their business. In general, the description of these risks are overwhelmingly narrative-driven and do not quantify the financial impact on these risks on companies or on society, which is concerning.

Sustainability continues to become a priority for company leadership but there is room for improvement. Only one third of companies in the N100 have a dedicated member of their board or leadership team responsible for sustainability matters.

Compensation conditions related to sustainability outcomes for leadership teams are prevalent for only 40 per cent of G250 companies. This too could stand an improvement.

The survey’s data found that nearly three-quarters of companies report their carbon targets, although
20 per cent do not disclose any link to an external target (such as a 1.5 ̊C scenario). This is a worry because it illustrates a disconnect between the concept of reporting and the real world actions and consequences of business action.

There is also fascinating analysis into progress across specific countries. In China, for example, there has been a positive trend in ESG reporting driven by the Chinese government’s promotion of its carbon
neutrality commitment and mandated requirements on ESG disclosures by both the Hong Kong (SAR) and
mainland China stock exchanges.

Consequently, many N100 companies prepare ESG disclosures to share their performance with stakeholders. There is a seismic change coming, says the report, in corporate reporting internationally, with a heightened focus on climate reporting and the adoption of global reporting frameworks.

Further regulation on ESG disclosures in China to support the country’s commitment to achieve carbon neutrality should come before 2060.

In the US, while the reporting trend is not new, integration of ESG information in annual financial
reports lay the groundwork for the level of rigour necessary to disclose ESG information alongside financial information.

If the coming SEC climate proposal is passed, nearly all publicly listed companies in the United States will be legally required to include climate-related information in the Form 10-K (the US annual financial report for public companies). In addition, human capital and cybersecurity disclosures are anticipated to be included.

Meanwhile in Germany, sustainable finance gained unprecedented momentum due to the EU Action Plan on Financing Sustainable Growth and the European Green Deal for environmental transformation and modernisation of economy and society.

Since then, non-financial reporting has become more dynamic than ever before. The drive towards comparable ESG reporting within the European Union has become increasingly important.

In Germany, the Corporate Sustainability Reporting Directive (CSRD) has accelerated sustainability reporting, which is reflected in the positive uptake of SASB reporting among both G250 companies in
Germany and the N100 companies in Europe.

Regulatory pressure is also bearing fruit in driving this adoption of international frameworks within Germany.

There is evidence aplenty that firms are largely together on the need to report on sustainability, and the rationale behind it. Less clear is whether this is driven by appetite or by legal requirements.

Equally unclear is whether global corporates are fully plugged into the real world implications of reporting and actually altering their bottom lines and business activities, which is of course, the only ultimate reason for reporting at all.

A diminished global environment, where resources are scarce and business is harder, is, after all, what reporting seeks to avoid. But action, informed by reporting, is the way to help.