When the Supply Chain Breaks 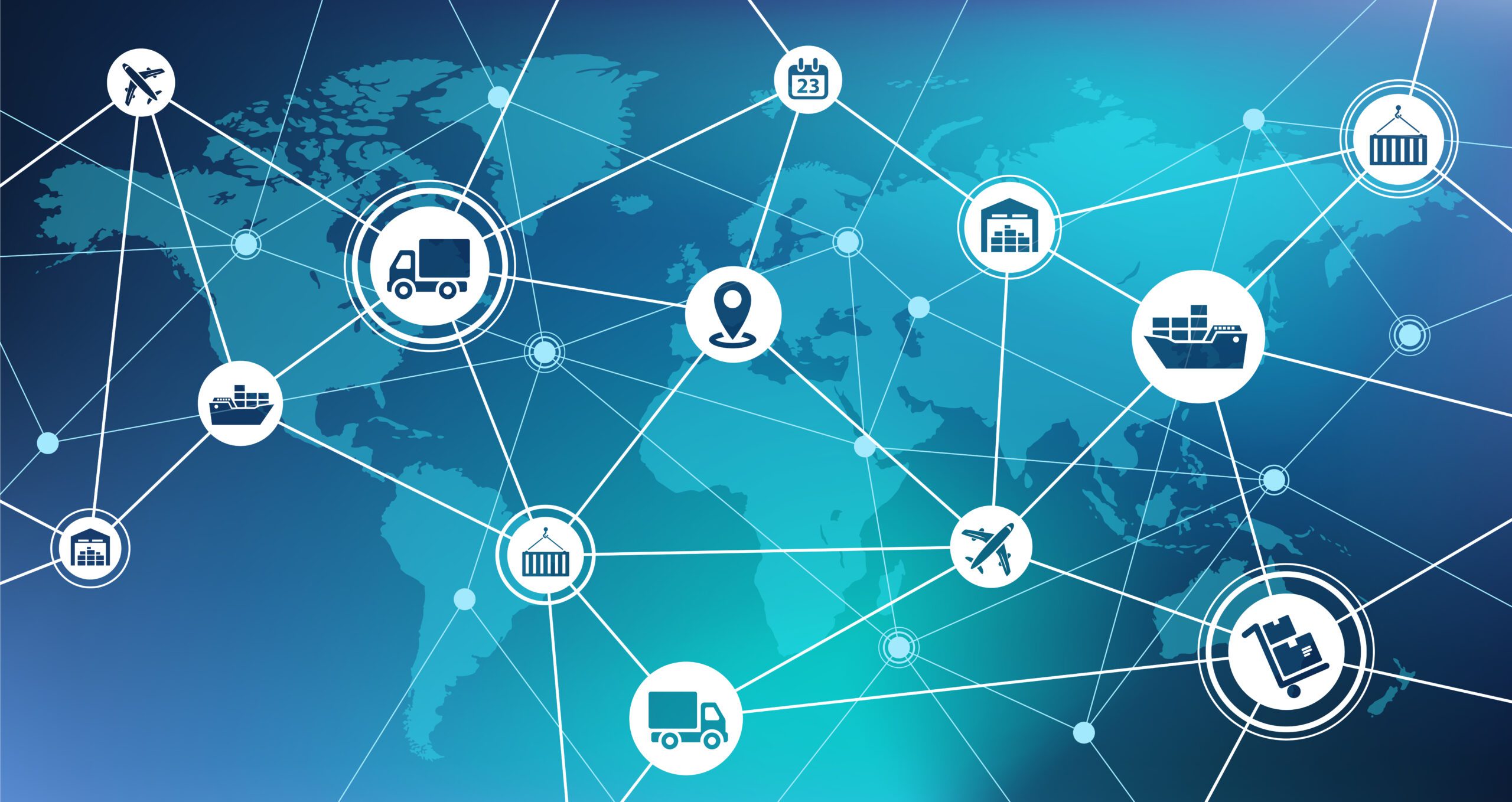 If we regard the pandemic as the initial source of damage to the global supply chain, then the war between Russia and Ukraine has exacerbated the situation, as it has resulted in many delays, uncertainty, shortages and price increases in global markets. Sanctions have been placed on specific goods, with the conflict adversely affecting the flow of vital resources; for instance, the movement of commodities, such as oil, automotive products, and grain has been delayed. With the lack of time to recover, global supply chains are currently at a crucial point; this can have consequences on supply and cost, which could have a rippling effect on consumer and industrial markets in the coming years.

The heavy reliance other countries have on commodities from Russia and Ukraine illustrates why it is essential that organisations have more resilient and durable supply chains in place. With Russia and Ukraine being massive exporters of agricultural product, corporations and governments are now turning to alternative supplies. It was discovered by the Food and Agriculture Organisation of the United Nations, that Ukraine and Russia make up more than 25% of the world’s trade in wheat, with 30% of global barley and more than 60% of global sunflower oil exports. In addition to this, Europe is dependent on natural gas and crude oil that is supplied from Russia; this overreliance on specific commodities has affected global supply chains and is having a knock-on effect on the price of fuel gas and food.

Alongside this, the war had a huge impact on European car manufacturing, while also highlighting the risks related to global supply chains. As a result of the shortage of wiring harnesses produced in Ukraine, BMW and Volkswagen have closed assembly lines in Germany, with Audi attempting to get big suppliers to ‘relocate their Ukrainian wire harness production to other plants’ or find different suppliers.

Undoubtedly European car companies will assess the dangers of associating with international suppliers and will contemplate purchasing more locally, even if this option is more expensive. Doing so could help strengthen Europe’s internal manufacturing industry.

Brexit is regarded as one of the factors causing supply chain disruptions within the UK, with reliance on China being another issue. James Hookham, the director of international shipping trade body Global Shippers Forum, claims that from 2020, the amount of lorry drivers within the UK decreased, and this is mainly attributed to Brexit. This resulted in many bureaucracy-related delays; it’s been stated that in the coming months there will be further controls applied to animal products and food, with trade between UK and EU to be reduced.

Moreover, the change in regulations and rules created vast amounts of issues for supply chains. As a result of new food health checks and customs regulations and requirements, food manufacturers experienced extensive shipping delays, while SME owners had issues making international payments due to currency volatility during post-Brexit. To demonstrate, British companies that purchase products from Asia to be sold within the EU would face extra tariffs.

As mentioned above, China’s ‘Zero-COVID’ has further affected global supply chain recovery as small alterations can have a ripple effect. Lockdowns within Shanghai and its surrounding regions are putting a strain on international and domestic supply chains, with there being further operational risks for organisations. Steve Saxon, who leads McKinsey’s Travel, Logistics & Infrastructure practice in China, discusses the implications lockdown within Shanghai is having on global supply chains. A major issue is that cargo is being diverted to nearby ports, i.e., Ningbo, with greater airfreight demand being experienced by Xiamen. Due to closed-loop working arrangements, production levels within factories have been reduced, with manufacturers being hit the hardest. He goes on to state that diversification could be crucial to supporting and strengthening supply chain resilience among shippers and manufacturers.

It’s been predicted that delays will continue to affect businesses in the next coming months, with companies likely to face consistent disruptions in imports from China due to shipping issues. This has already had a huge impact in Europe, with manufacturing and raw commodities being delayed.

How to Mitigate Disruptions

During the global supply chain disruptions, companies have adopted a just-in-case approach, shifting from just-in-time. Until lately, just-in-time was the method businesses utilised to manage their supply chains; it was the most cost-efficient and timely strategy. Having interconnected supply chains, with cheap shipping and an abundance of data on consumer behaviour meant companies could operate in this manner. However, when the pandemic hit, shipping costs drastically increased, consumer behaviour altered, and supply chains were adversely impacted. It highlighted that organisations required preparation and anticipation of future events.

Due to this, companies understood the importance of the just-in-case method, as it added strength and resilience to unexpected events that could transpire. To reduce any further disruptions, businesses stocked up on inventory and found suppliers that were closer to home. This method was proven successful by Boston Consulting Group, who found that ‘firms who had resilient supply chains consistently outperformed their peers, especially during crises’.

According to the New York Times, various tech companies and car manufacturers have moved some of their manufacturing procedures back to the States. Attempting to make your supply chain domestic or local is also known as ‘reshoring’ or the concept of ‘localisation’, which means to bring points within your supply chain closer to home. Although it can be difficult to find goods domestically, the Reshoring Institute (a company that supports manufacturing being bought back to the U.S.) discovered that almost 70% of respondents preferred products made in America, and 50% would pay 10% extra on products produced domestically.

Although the change seems drastic, it could be the move forward for the building of more robust supply chains.

“We do not sell our lists, and you can easily unsubscribe if you so wi​sh.”

Instead of setting unrealistic expectations with your audience, keep them informed and let them know about issues regarding delays. Focus on forecasting, by tracking your products, prices, shipping times, and any other economic factors that you can identify early on. When you predict problems and difficulties early on, you can react faster and recover quicker.

SEE ALSO: How Blockchain and IoT Can Live Together
Pages: Page 1, Page 2
Share: