Why Corporates Must Do Something About Food Waste 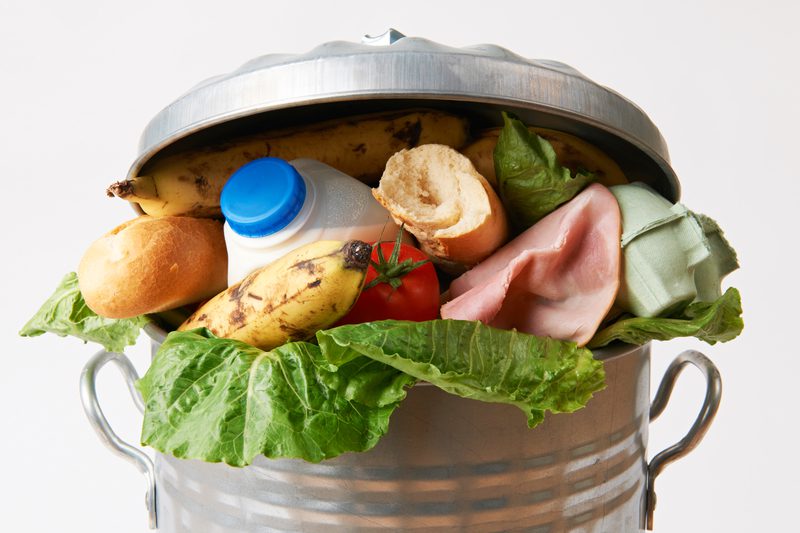 Food waste, whether from retail, service or household, is a massive issue. And tackling it is increasingly urgent. As a whole food waste doesn’t sit at the top of corporate priorities. For some reason, down the years the tendency has been to target consumers with developing sustainable change.

Largely, pressure tends to stem from global supermarkets and governments towards consumers in this area, seeking to find new ways to minimise overbuying, or to recycle food waste as compost home (not much use to people who don’t have a garden). There’s an implicit commercial challenge here in suggesting that the best way to reduce food waste is simply buy less of it, a contradiction when it comes to conventional business practice which is to drive sales, often by promotions such as ‘BOGOFs’. So, delivering sustainability in food is a complex issue.

Bosch has just released its global food waste report, and some of the numbers within are intriguing. Let’s take a glance over the figures and what potential impacts on corporates might be.

Bosch says roughly one third of food produced for human consumption is lost or wasted every year, which amounts to a staggering 1.3 billion tonnes. It’s a massive number and speaks of more damage than just the food itself.

Not only is all this hugely damaging to the environment, but there are also far-reaching ethical and financial implications.

Bosch argues that people and nations across the planet are attempting to become more conscientious when it comes to trying to avoid wasting food. When it comes to the corporate side, from charities to major organisations, innovative ideas are evolving our relationship with food, spearheaded by new technologies and changes in laws to shrink the environmental impact of food waste.

The Bosch study uses figures from the UNEP Food Waste Index Report, then takes a deep dive into what remains a globally important issue, to see which of the world’s largest 99 exporters are responsible for producing the most food waste.

The metrics on global food waste

The top three damaging countries in the world are as follows.

Bosch argues that reducing food waste at all levels, be it household, food service or retail will provide numerous benefits for people and the planet. And with each sector making a unique contribution, it has split out the data further, to highlight who the top contributors of waste are for each, along with who are the most resourceful. This is useful to identify where corporate practice needs to improve vs household.

On these metrics, Greece produces the most food waste on a per capita basis when it comes to household waste. Its 1,483,996 tonnes per year translates to 141kg per capita. Malaysia is the top contributor when looking at both food service and retail, with 89.56kg and 141.69kg per capita respectively.

What’s fascinating about the UK is that it comes in the lowest five global contributors to waste in both the commercial food service and retail global metrics. Therefore, given its overall higher standing on food waste as a whole, one surmises most UK wastage is coming from households.

There are lots of other interesting numbers to crunch and vast amounts of data for individual countries laid out, covering territories including Kuwait, Turkey, Cambodia and Singapore. For global operators in the food sector, there’s a lot therefore to take from this report. So what can be done?