Why Diversity and Inclusion Will Define a Company’s Success 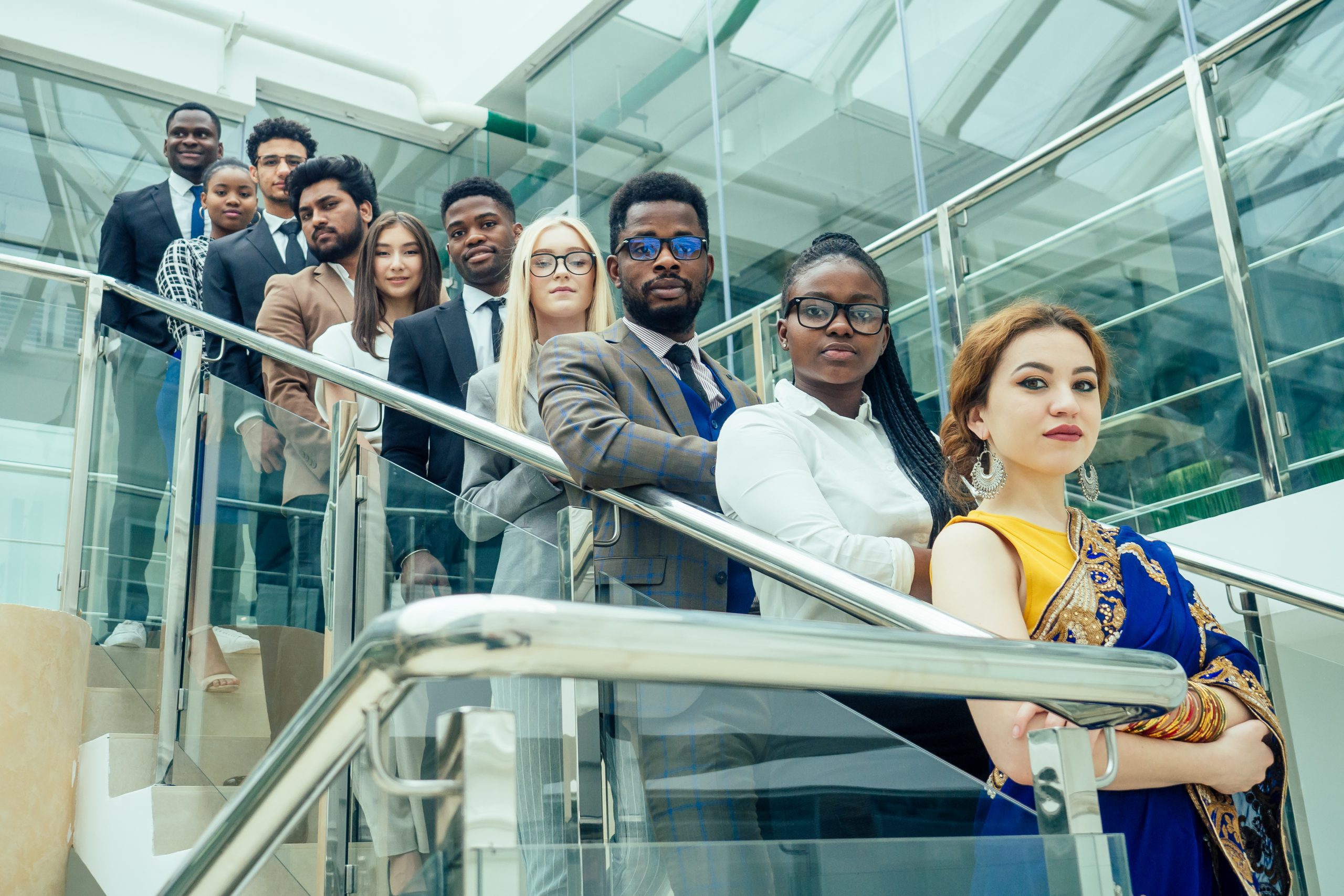 Creating a diverse and inclusive business entails much more than just reciting popular slogans and changing your company’s social media profile picture to the latest social justice movement logo. The success of a company’s diversification lies in its team and how it effectively nurtures and treats its members of staff from an assorted and varied background, while ensuring an inclusive and equal working environment. Here is we diversity and inclusion will define a company’s success.

On June 2, 2020, in response to the killings of African American citizens George Floyd, Ahmaud Arbery, and Breonna Taylor, brands, organizations and individuals posted only a single black square on social media to protest racism and police brutality. It was estimated that over 28 million Instagram users took part in the single day of social media solidarity alongside the hashtag #blackouttuesday, with many businesses pausing their online advisements to showcase their support for the popular campaign.

But while many high-profile businesses from Starbucks to YouTube highlighted their affiliation to the movement, there was also widespread criticism from those who felt that brands and corporations posting a single black square on social media was simply not enough to tackle the racial injustices that were being expressed through the social dialogue occurring at the time. Instead, many saw it as attempts by out-of-touch businesses trying to be seen as ‘diverse’ by a vocal and cynical public who viewed these gestures as nothing more than a form of ‘virtue signalling’, a public expression of an opinion intended to demonstrate one’s moral or political correctness, often without much substantive or positive action.

In a survey conducted at the height of the Black Lives Matter protests in June 2020, sixty per cent of Americans said that brands must take a stand and speak out on racial injustice, with the same sixty per cent also saying that they would buy or boycott a brand based on their response to the then impassioned protests. In the aftermath of the 2020 Black Lives Matter protests, many companies continue to highlight or pledge their alliance to various social campaigns.

However, consumers can also become wary of companies who have had previous bad records of human rights, low pay or poor working conditions but then suddenly pounce on a popular sentiment for perceived social standing. One significant example is Ben & Jerry’s. The popular American ice cream company was lambasted as ‘hypocritical’ after criticising UK Home secretary Priti Patel on social media during a row over migrant boats in the English Channel. Critics were quick to point out the poor working conditions of Ben & Jerry’s own workers, some of them illegal migrants on its dairy farms.

More recently, when chief executive Alan Jope launched his strategy for Unilever last year, he held up Hellmann’s mayonnaise as a brand with a purpose: “Fighting against food waste — that is the purpose of Hellmann’s,” he said. The quote came back to haunt him when with Unilever’s share price languishing, top-10 shareholder Terry Smith launched a scathing attack on Jope’s approach, calling his mayonnaise example “ludicrous”. “A company which feels it has to define the purpose of Hellmann’s mayonnaise has in our view clearly lost the plot,” he wrote.

So, is it the responsibility of businesses to have a say in every social justice movement that occurs? Clearly the answer is ‘no’ – a business can be diverse and inclusive without subscribing to every single social media trend, and can also be a fair and indiscriminate company without alienating customers, who may feel that a business that seemingly jumps on the bandwagon of every trending social justice movement doesn’t best represent their wants and needs as a consumer.

It is also far more impactful that companies focus on their internal diversity and inclusivity policies rather than making one-off empty gestures on social media to appease a certain political and social demographic.

When it comes to the success of a business, its customers, colleagues and staff alike should all be treated fairly and equally regardless of that person’s race, gender, religion, age, disability, or sexual orientation. it is also essential that employers and businesses do their bit to address inequality in the workplace and take the required steps needed to address and tackle discriminatory behaviour rooted within its company culture.

Among 2,000 UK-based employees questioned in a 2020 survey, 23% claimed to have been bullied at work, with 25% having been made to feel left out in the workplace, while 61% of employees have claimed to have either witnessed or experienced workplace discrimination first-hand according to a 2020 report.

Companies can address workplace discrimination and bullying by enforcing anti-bullying policies while building diverse and supportive cultures of respect and fairness for all.

Workplace exclusivity does unfortunately still occur in the modern workplace with many employees feeling excluded or marginalized when it comes to gaining access to potential job opportunities, or even being treated differently and unfairly based on having a physical or mental disability or belonging to a particular minority group.

However, it’s also essential to understand the key difference between diversity and inclusion, and why companies must have both.

Diversity is hiring a wide range of talent from different backgrounds, while inclusivity is creating an engaged and productive workforce in which all employees from every diverse background feel valued and above all else, equal.

While posting on social media that your company supports diversity and inclusivity may make you look good from a PR perspective, how you practice what you preach within your own company culture is far more impactful.