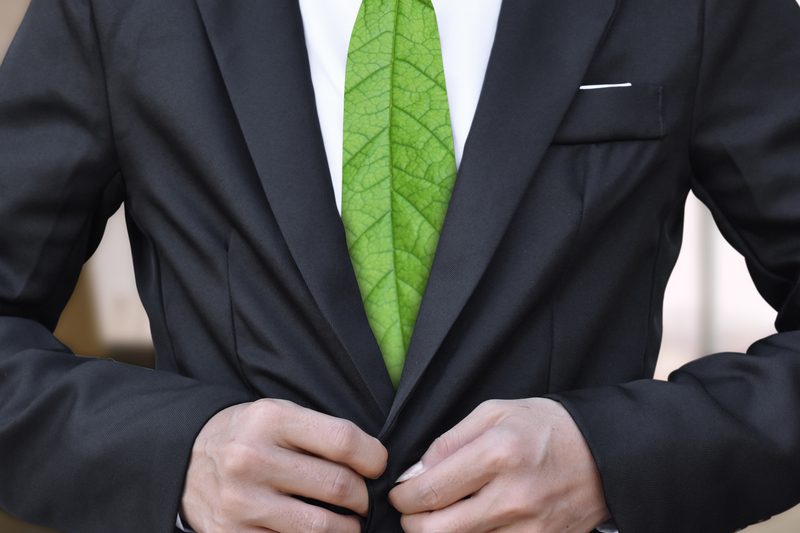 Regulation is one of a number of tools to improve environmental quality, and it should be used effectively with other approaches such as incentives. This article will talk about overarching international principles and then specific examples of international regulation that is making a difference to combat climate change and environmental disaster.

Sir James Bevan, the Chief Executive of the UK Environment Agency said in an impassioned speech that Bhopal is a key reason to regulate. “In 1984,” he said, “the city of Bhopal in India was the scene of the world’s worst industrial accident. The release of toxic gas from a chemical plant killed thousands of people and contaminated the city’s air, soil and water. They are still contaminated, and people are still suffering the after effects. The chemical plant is still there, derelict and rusting away. People still live all around it, many of them the victims of the explosion or their children. The land is still poisoned and the water is still undrinkable. Bhopal is a textbook example of failed regulation. A hazardous industrial plant was allowed to operate in the middle of one of the most densely populated cities in the world without proper checks and precautions until one day disaster struck.”

There are a series of international principles that states commit to regarding the environment.

Examples of this include the principle of preventing transboundary pollution. This is the right of countries to exploit their own resources according to their own environmental policies. This comes with the responsibility that they should ensure their activities do not cause damage to other nations. Businesses of all types must fall into line with these principles or risk fines and sanctions.

Also, the polluter-pays principle looms large in international environmental regulation. This principle states that the polluter should bear the costs of pollution they cause. More developed nations have wrought the most environmental damage, and as such should work to reverse those effects.

Thirdly, the principle of cooperation, of good-neighbourliness, is important if any success is to be achieved with regulation. Countries are required to take account of the interests and well-being of the rest of the world, in social, economic, and commercial matters.

Regulation Around the World

Every minute, the equivalent of a garbage truck full of plastic enters the ocean. This requires international regulation to cut the usage of single-use plastics, such as bottles, packaging, and bags, in so doing cutting down on pollution.

Nations such as France, Rwanda, India, Taiwan, Morocco, and Kenya have banned plastic in some form, and according to the United Nations, 127 countries are working towards banning plastic, or have achieved it in some form.

Last year, the EU passed a ban on single-use plastics, aiming to eliminate 10 items from being produced, such as straws. The aim here is to shift the production of these disposable products to using more sustainable materials

In 2018, the European Union banned the outdoor usage of clothianidin, imidacloprid, and thiamethoxam, three pesticides that are harmful to bees. Bees help to pollinate plants that provide a sizable portion of our food supply. However, before the ban, common pesticides were thought to be harmful to important wildlife, including bees and birds.

France went even further than the EU, banning five types of pesticides that are believed to harm bees from being used in either outdoor fields or greenhouses. This could only have happened because of the controlling of activities by means of regulation.

Almost a third of all thrown across the world is thrown away. According to Deutsche Welle, the German public broadcaster, 7 million tons of food is thrown away annually in France.

In 2016, France chose to lower its food waste by implementing a world-leading piece of legislation. Supermarkets are compelled to donate unsold food to those who are in need of it. If they don’t comply, they face a fine of 3,750 euros.

These nations across the world implementing and committing to these environmental-friendly regulations have helped tackle the growing issue of climate change.