30 Million EUR Response to the Global Food and Energy Crisis 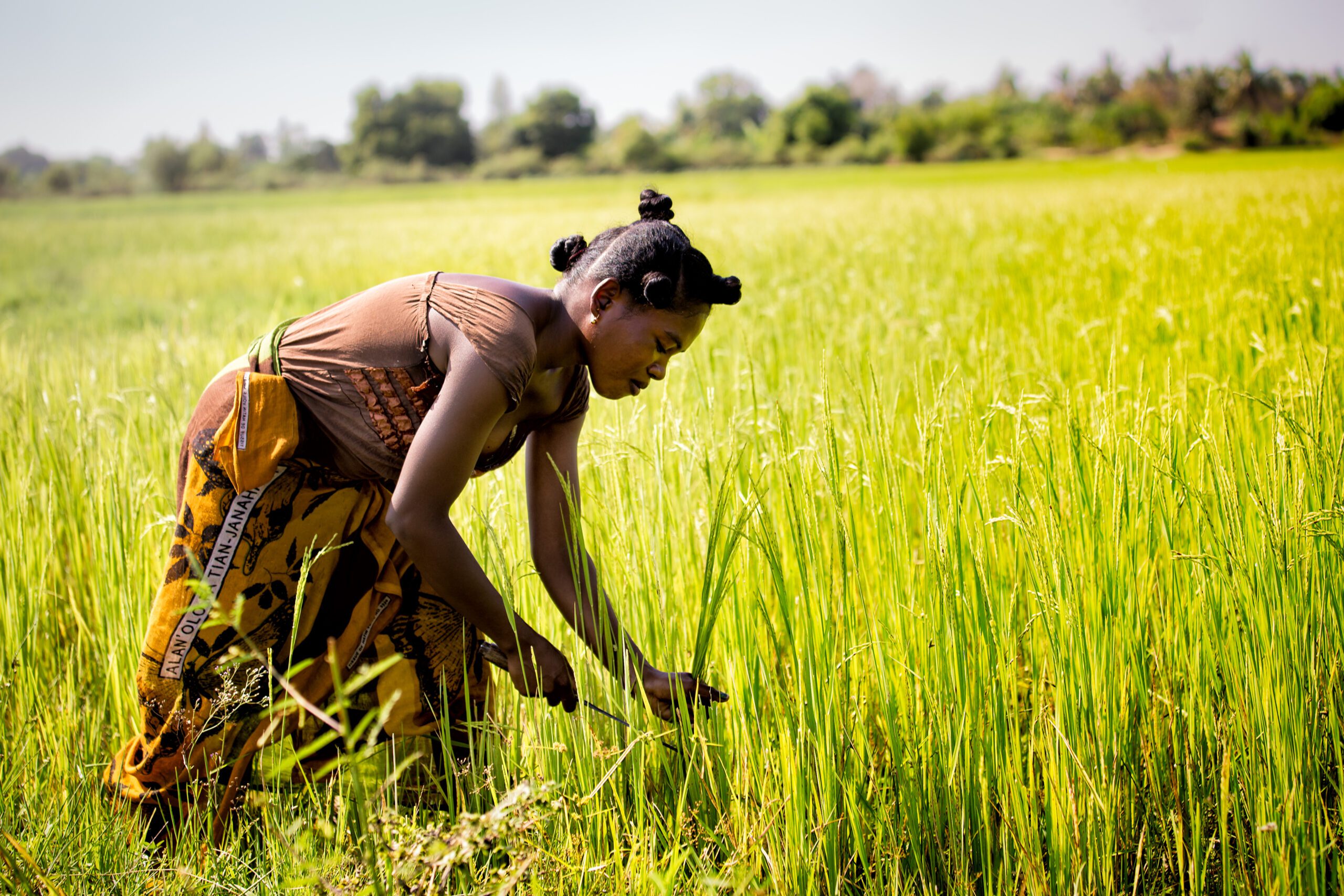 In a move that acts to support small scale agriculture, Germany has granted EUR 30 million to the UN’s International Fund for Agricultural Development (IFAD) to help poor rural communities cope with the impacts of the global food and energy crisis.

Germany’s funding will be channelled as immediate support, through existing IFAD programmes operating in countries that are hardest hit by setbacks.

Poor rural people in developing countries, says IFAD, continue to be among the hardest hit by the multiple impacts of the COVID-19 pandemic, extreme weather events associated with the climate crisis and the war in Ukraine.

IFAD says small scale farmers, who produce one-third of the world’s food, also spend up to 70 per cent of their household incomes to buy food for their families. As prices for food, fuel and fertilisers rise, their ability to produce food and feed their families and communities is at risk.

IFAD’s Crisis Response Initiative (CRI), launched last May, aims to ensure such small scale farmers in high-risk countries can continue to produce food while protecting the longer-term progress made in recent years, in the overall development of rural areas in low and middle income countries through its programme of loans and grants.

“Germany has reacted immediately to Russia’s war of aggression against Ukraine and the dire consequences for food security around the world,” said Svenja Schulze, Federal Minister for Economic Cooperation and Development, Germany.

“As G7 presidency we initiated the Global Alliance for Food Security (GAFS) and keep working with our international partners to support the countries most affected to become less dependent on food imports and more resilient.”

Alvaro Lario, President of IFAD, said IFAD stands ready to provide urgent assistance to small scale farmers so that they can maintain their economic activity and don’t feel forced to adopt extreme coping measures, such as skipping meals or relocating.

“In doing so, we are supporting poor families and communities, and underpinning global stability as we navigate this perfect storm created by multiple concurrent crises.”

Building on IFAD’s recent experience in responding to COVID 19, CRI is geared toward ensuring farmers’ access to finance for immediate needs; and access to markets and market-related information.

IFAD’s support is also contributing to reducing post-harvest losses by investing in infrastructure. IFAD called on its Member States last May to contribute to the significant resources required to cover all 22 countries listed in the initiative as priorities, based on measures of need.

The Netherlands was the first member state to commit its support, announcing its contribution of EUR 10 million at the launch of the crisis response. Later, Ireland provided EUR 1 million and the United States of America pledged US$10 million of contributions.

By any estimation, the sums involved are vast. Funding received from Germany now allows IFAD to support approximately nine countries most affected. These may include Yemen, Mozambique, Haiti, Ethiopia, Burundi, Madagascar, the Central Africa Republic, Malawi, Chad and Niger.

IFAD isn’t the only player in this space. EBRD says that intuitively, large scale, industrial agriculture might seem like the easiest solution to feeding the world’s growing population, but this would be somewhat short sighted.

Small farmers play an important role in supporting rural economies and are essential to the preservation of ecosystems, which will make all the difference in years to come.

EBRD cites Lithuanian fintech start up HeavyFinance, which is on a mission to accelerate financing for small and medium sized agricultural enterprises by connecting farms with the global investor community.

EBRD has supported the company through the TaiwanBusiness, EBRD Technical Cooperation Fund.

With reasonably priced loans, farmers can more readily upgrade their machinery and buy cutting edge technology, such as smart sensors, dramatically increasing the efficiency of their farms.

“Smallholder farmers are key to tackling the food security issues the world is facing, but they’re also increasingly facing barriers to profitability,” says Laimonas Noreika, CEO and co-founder of HeavyFinance.

“While the shift to new agri-technologies is helping raise crop productivity, smallholders don’t always have access to an affordable source of credit to make the jump. And let’s not forget they also need to invest in education to learn how to best use these new technologies.”

More widely, thinktanks and farmers alike are grappling with how to manage commercial food supply within today’s geopolitically shocked world.

IPES-Food is an independent panel of experts shaping debates on how to transition to sustainable food systems around the world. It says after the Ukraine invasion, world food prices are sustaining all time highs, hitting some food insecure countries hard.

Olivier De Schutter, co-chair of IPES-Food, and UN Special Rapporteur on Extreme Poverty and Human Rights, said: “A new generation is once again facing mounting food insecurity, and it seems no lessons have been learned since the last food price crisis.

“Continuing to rely on a handful of food commodities and countries for global food supplies, combined with predatory financiers betting on food, is a recipe for disaster. We can only hope that this time will be different.

“Making our food systems resilient, diverse and less reliant on fossil fuels will help ensure the next shock – whether from conflict or climate change – does not spark another crisis.”

The interesting communality between the work of IFAD, EBRD and IPES is the realisation that often, a global community of smaller food businesses can be better equipped to deal with geopolitical upheaval than multinationals.

Resilience, it appears, stems from using multiple farms and businesses to source the world’s food, all operating at micro scale in sustainable ways, while in total combining to achieve macro advantages. It’s a lesson that’s been learned previously across varying business streams. To put it simply, to keep people fed and make decent money, don’t put all your eggs in one big basket.

The Inflation Reduction Act (IRA): Can it Transform Business?
Grasping Green, Social and Sustainability Bonds
Are Business Grants Beneficial?
How Finance Can Help Prevent a Climate Catastrophe
The World's Biggest Emitters and Their Climate Pledges
When the Supply Chain Breaks