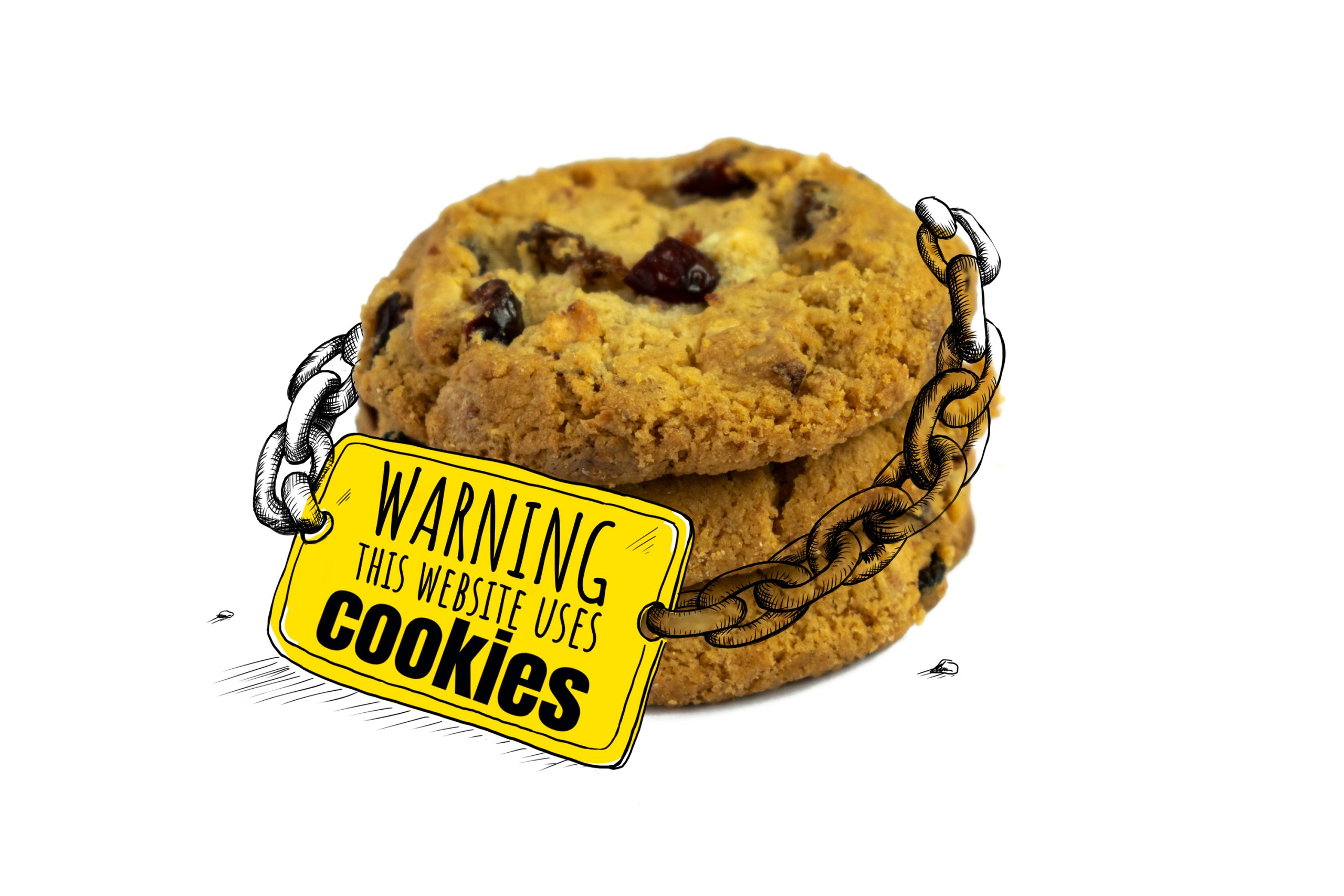 ‘Cookies’, little bits of stored data which record details of a web browser’s visits to each site, have always been a key aspect of data analysis for marketers – but with recent tightening of data privacy regulations, the marketing landscape is transitioning.

As a result of developments in the digital world such as cloud data storage and the metaverse, the evolution of AI-powered search algorithms and attempts to set internationally acceptable standards for data use, we are experiencing the evolution of the digital landscape.

Third-party cookies are the data which tracks which sites the consumer has visited across the web that are owned by another domain. This could consist of different sites the customer has visited, his or her purchase history and more. This data has been used in many data analytic processes over the years, but is not always effective – as one comedian put it, “I’ve just bought a ladder on the internet – so why does the internet keep showing me ads for ladders? If there’s one thing I don’t need to buy, it’s a ladder”.

The use of dumb third-party cookies often leads to this sort of inappropriately targeted advertising – a much more sophisticated system would show ads that were related to the original purchase, but not identical – so the ladder buyer might be shown ads for safety helmets, or gutter brushes.

Another way in which dumb third-party cookies and programmatic algorithms fail in their job is when contextual advertising hits a particularly inappropriate note, because it relies on keywords rather than concepts. The magazine Private Eye notes many examples of this in its Malgorithms feature, where news pieces are shown with the inappropriate ads which were posted next to them, for example ‘Child Killed in Car Accident’ – ‘Buy a New Range Rover’.

Third-party cookies were first used over 20 years ago, and for many years the casual internet user would not even have been aware of their existence – sure, they could do handy things like remembering your passwords and keeping track of your previous purchases, but they tended to work invisibly in the background. It was only the aggressive use of cookies to mine marketing data that made it increasingly obvious that algorithms such as Google’s AdSense were targeting individuals (one writer recalls the shock of tweeting about a trip to South Korea and being bombarded with ads for Samsung TVs and Korean Airlines).

The phasing-out of the third-party cookies responsible for this sort of result has been a response to global governmental clampdowns on data privacy. In October 2019, Europe’s top court ruled that consent must be obtained prior to storing or accessing non-essential cookies. Inevitably, Google was the most significant company to be impacted by proposals. Third-party cookies have been central to the way Google runs its data mining for many years, but now, following the leads of other browsers such as Firefox and safari, which have already implemented some blocking of third-party cookies Google has announced that it will remove this form of tracking from its Chrome browser from 2023.

Chioma Uzomah of one2one Digital a London and Chicago based digital marketing agency, states: “Users now demand more privacy, and this is what has prompted Google to phase out the cookie use which some people felt was too intrusive. But for marketers, the phasing-out of third-party cookies from Chrome, the most used browser, could result in what some are calling the ‘cookiepocalypse’”

Google can’t really win – the less it does to cut off tracking, the more likely it is to come under fire for not protecting user privacy. But the more it cuts off third-party tracking, the more it harms other advertising companies, potentially improving its position in the ad space which it also dominates. No matter what it does, it will come under fire from regulators, privacy advocates, advertisers, publishers, and anybody else with any kind of stake in the web.

Despite the importance of privacy increasing in the digital world, it is just as important for companies to solidify close relationships with their customers, moving away from the reliance on third-party cookies. Gaining a strong relationship is key, especially for marketers, as they can build and strengthen their trust with their audience and helps provide a more positive experience for the consumer.

“The change to first party data will have a major change on the way some marketing is undertaken, it’s going to affect some parts of PPC (pay per click) campaigns,” Uzomah adds. “but less so standard SEO campaigns, but it certainly will have a large effect on re-marketing.

“It’s going to move the pendulum back towards publishing websites that have a strong theme. So, a mother and baby website clearly is attracting advertising that is relevant to mothers so the value of that will increase. Whereas a general wide reaching website will be of less value as it’s not going to be able to focus its advertising to the viewer so directly.”

So, should marketers be panicking at the imminent ‘cookiepocalypse’? The switch from third-party to first-party cookies may not be a smooth one. One of Google’s proposed alternatives, the “Federated Learning of Cohorts” technology, or FLoC, seems an impossibly complicated effort, trying to create groups of demographically similar users in a semi-anonymous decentralized system that advertisers could use to target ads. It’s gained very little support and a good deal of hostility, though Mozilla has not entirely ruled out adopting it in Firefox.

It may be up to developers to come up with viable alternatives to third-party cookies. For instance, ad tech firm Criteo has a retail media solution that the company says is “designed to be largely immune against third-party cookie restriction,” by working more closely with retailers to gather first-party data directly from the customer to use for ad targeting. The platform would allow retailers to both manage campaigns across their platforms, and to sell ad placements on their own sites, and companies including Target, Macy’s and Best Buy have trialled it.

The real alternative might have to be smarter advertising – Tanzil Bukhari, managing director for ad verification firm DoubleVerify, predicts that the death of third-party cookies will usher in the rise of contextual ad targeting, in other words targeting a user based on what page they are currently visiting. “Rather than showing you a Nike ad because you were shopping for shoes two hours ago, you’ll get a Nike ad because you’re reading about the Olympics,” he said. Maybe the days of being shown adverts for ladders when you’ve just bought a ladder are on their way out.

SEE ALSO: The Role of Robotics in 21st Century Agriculture