What is Dynamic Neural Networks Technology? 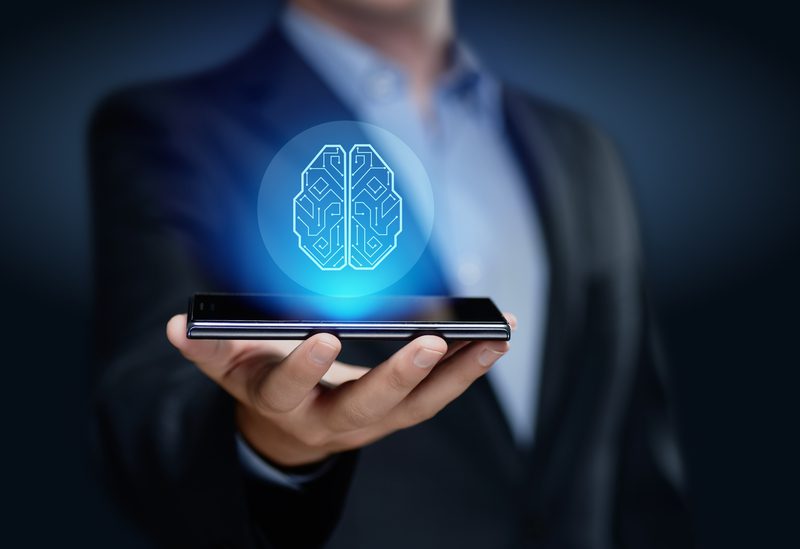 Cutting-edge dynamic neural network technology is poised to revolutionise the business environment yet again. Artificial intelligence (AI) currently dominates every area of the human experience, and the Internet of Things (IoT), is wound around every transaction we make, every journey we take and every activity in which we participate. From our laptops, to our smartphones, from Alexa to our TVs, we shed a plethora of data, which is then harvested and subsequently generates information on which artificial neural networks thrive.

Over the last decade, the sophistication of these algorithms has been advancing rapidly, shifting the paradigm of neural network technology from a so called ’static’ to a ‘dynamic’ paradigm.

A traditional static neural network, in essence a computer system which is designed to imitate the structure and processes of a human brain, is trained with fixed parameters and fixed problem-solving skills. But big problems – like climate change – have rapidly shifting parameters. What is needed to solve these sorts of problems is a neural network which can change itself to match the environment and the form of input required. Dynamic neural networks are models which are made with this adaptation as part of their nature.

Artificial neural networks use digital version of brain cells (neurons) called perceptrons, programmed into their software. Each perceptron is a mathematical function that takes in numbers and outputs a result. These perceptrons interact in different ways to help the software ‘learn’.

In order to more closely replicate the biology of the human brain and its neurobiological processing capability, the breadth and depth of the architecture of AI is changing dynamically. It will no longer act only as a harvester, but also and more remarkably as a thinker, or forecaster.

To explain the essentials; a neural network, at its core, is a series of algorithms that endeavour to recognise underlying relationships within a set of data through a process that mimics the way in which the human brain operates. Dynamic neural networks now offer much better computational capabilities compared to their static counterparts, and so enhance the potential of AI in every technological arena.

As an example, a traditional ‘look-up’ database might be able to recognize a number or letter from many different examples; but to do this it must continually re-check the database, using large amounts of processing power, and if it encounters an example which is not in its database, the program will not identify it.

In contrast a neural network can process unexpected inputs, so it will recognize a number or letter in any font or handwriting, based on learning from analyzing hundreds of examples, and the more examples a network sees, the better its pattern recognition skills. These neural networks can be trained to recognize a face, to analyse financial trends, to spot a potential machine failure, and many other patterns usually hidden in a flood of data.

Traditional or static neural networks are trained, or organised, with fixed parameters and fixed problem-solving skills – the new dynamic networks are able to adapt automatically to changing inputs and environments, which is a radical advance. This revolutionary technology means that computational graphs and networks parameters no longer have self-imposed limits on their efficiency or interpretability.

Google, the global technological leviathan, established itself by operating on a static neural network, so there is no doubting the breadth and ability of this technology, but if you add dynamic technology to the equation the sky is the limit – or maybe even that is too small.

The advantages of dynamic neural networks begin with the increased adaptability of the technology. Depending on the budget available, these networks are able to react to different accuracy and efficiency climates, making them an extremely adaptive solution to a problem that didn’t exist before.

For this very reason dynamic neural networks are also displaying profoundly more efficiency than their static ancestors. Computational energy, for example, can also be increased or reduced according to the size of the task performed, something which has not previously been practical.

This sort of flexible computational power can be applied, for instance, to the active control of large flexible physical structures, a major topic in many fields of engineering, such as the stabilization of artificial satellites with extended solar panels or antennas, the design of lighter and safer aircraft, and the construction of earthquake-proof structures and buildings.

Current methods of algorithm optimisation and data processing are wholly compatible with a dynamic neural network. The new paradigm is in fact so closely modelled on the neural network of the human brain that making decisions dynamically, as the human brain can, is central to its function. These networks can even observe data and select which is of use and which is not.

Dynamic neural networks are divided into three categories, each offering different features to approach different problem-solving dilemmas. Temporal-wise networks are used in the modelling of sequential data, whilst spatial-wise are similarly task-specific but are employed with images. Predictive analysis is the function of sample-wise dynamic networks.

New Year's Resolutions to Make Your Company More Sustainable
Chemical Recycling Technology: Is it the Future?
Top 5 Leading Electric Vehicle (EV) Manufacturers of 2022
Why Green Tech Has a Bright Future in Business and Manufacturing
Visions of the Future for Global Technology Governance
AI: The Good and The Bad