How Finance Can Help Prevent a Climate Catastrophe 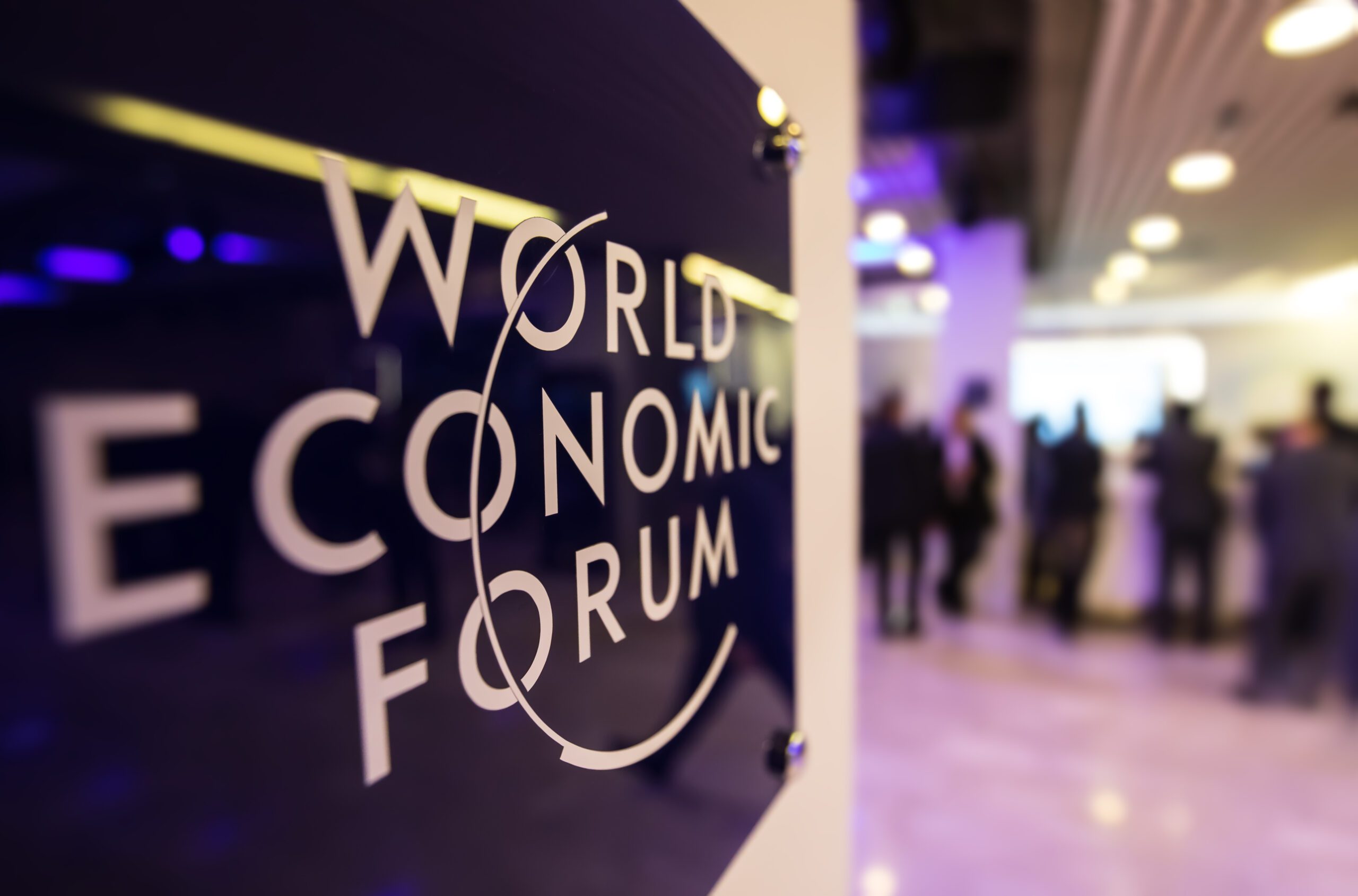 “London Stock Exchange Group; we’re a financial markets, infrastructure and data provider across the trade lifecycle. In that role, we are an intermediary, we are an enabler. And within that space, we spend a lot of time dealing with issuers.

“We spend a lot of time dealing with investors; the allocators of capital. And a number of my fellow panellists have talked about the engagement, the dialogue that has taken place already, but also the need for more.

“There are a lot of issuers out there who do not understand the kind of transformation we are going through, the transformation the world has to go through,” he went on.

“We have a workstream within GFANZ on real economy transition pathways with a focus on the particularly high emitting sectors: aviation, steel, oil and gas. Our report in that particular workstream is coming out in September. To try to bridge this disconnect between those who have the capital and those who are looking for the capital.”

Schwimmer wants to see governments and policymakers require companies to disclose their revenue broken down by green and non-green sources, to help the allocators of capital allocate that capital to the sources that they are looking to invest in.

But further; “LSEG (London Stock Exchange Group) has called for, we put out a paper on this a couple of weeks ago; we have called for governments to require, on a global basis, publicly traded companies, private sector companies across economies, disclosure of emissions based on a baseline of ISSB work that is coming.

“There’s been a lot of discussion around this, but we’re not there yet on disclosure and getting standardised comparable disclosure on a global basis. We’ve made a lot of progress, but today 40 per cent plus of global, large and mid-cap companies do not disclose their emissions and for those that do disclose often their data (because of the lack of standards or a standardised framework) is wildly inaccurate.”

There was much positivity from the Davos panel, but big warnings too. Vast sums of cash are needed to achieve Net Zero. Markets for green assets are relatively nascent and are challenged by the unconventional tenure and nature of these investments.

Further, level playing field standards are lacking and without these the big hitters struggle to know where to put their money.

“And that’s your duty in a sense. You don’t have a business if you make them poor. So how do you persuade them that your climate goals, the ambitions you have, are consistent with their goals, and keep their money?”

She replied: “That’s actually the core of what we’re trying to do as a business. It’s a great question. And it’s both. Nobody wants to see their long-run financial returns sacrificed on the altar of some principles. But they do want to know that the returns that they have made have contributed to rather than damage the planet that we all share, to take it down to its sort of absolute core.

“So yes, we have a duty to create financial returns for our clients, that’s why they hire us, but we have to do it as an end, and so the climate goals, the things that we’re aspiring to do with the portfolios, are very much in conjunction with the clients, and how they how they expect their money to be looked after. And that’s how you bring it together.”

All of this sounds highly encouraging; a brave new world where bold investors and responsible lenders, banks and asset managers can help the planet avoid a climate catastrophe and get change happening for better.

Why are Companies Investing in Renewable Energy?
30 Million EUR Response to the Global Food and Energy Crisis
What Industries are Considered to be the Most Damaging to the Environment?
Coal Emissions are the Central Climate Challenge, International Energy Agency (IEA) State
COP27: Week One in Focus
The Sustainable Development Goals - What are the Targets Now?