How to Avoid a ‘Rio Tinto’ Culture in Your Workplace 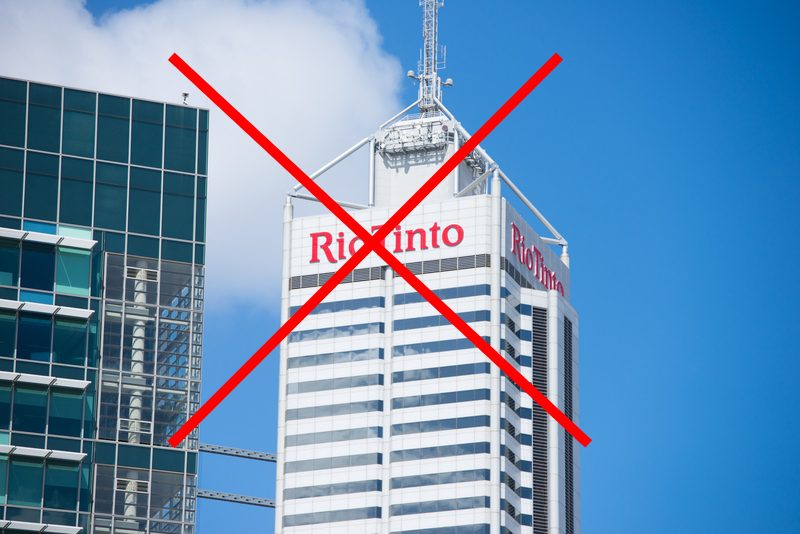 The Rio Tinto Report highlights that a toxic workplace culture still exists in many companies across the world. Unfortunately, hard-working men and women continue to be exposed by these workplaces and as a result can cause serious harm to a company’s achievability and sustainability. As a result, it is a key responsibility for business leaders to discourage and prevent this toxic behaviour from entering their organizations because in some cases it can lead to catastrophic effects, and lead to the coming to light of events such as the state of affairs at Rio Tinto.

One of Australia’s largest mining companies, Rio Tinto, have recently revealed in a report conducted by Australia’s former sex discrimination commissioner Elizabeth Broderick that 21 complaints of rape were made by female workers in a workplace culture that embraced bullying, harassment, and racism.

The report, released on Tuesday, read “Women at Fifo worksites spoke of eating alone in their room to avoid harassment in the dining hall and the gym; of avoiding being out after dark; of bad lighting and poor security; and of harassing and even threatening behaviour from male colleagues when they were walking to their accommodation after work,”

The Anglo-Australian company employs more than 45,000 people across 35 countries and is a member of the FTSE 100 however, despite the sheer size of the company, it has suffered from an extremely disturbing culture.

Jakob Stausholm, Rio Tinto’s chief executive, said that the findings of the report were “deeply disturbing” and he assured that the company would execute the 26 recommendations produced by Broderick.

“I offer my heartfelt apology to every team member, past or present, who has suffered as a result of these behaviours,” he said. “This is not the kind of company we want to be.”

Racist behaviour was also established in the company as it was found that racism was “common across a number of areas”, especially among those working away from their home nations. It was found that 39.8% of men and 31.8% of women who identify as Aboriginal or Torres Strait islanders in Australia endured racism.

In addition, widespread bullying was also present with the report stating that “nearly half of the workforce” experienced and reported bullying within their workplace.

These recent findings will be extremely damning for the company, and it will take more than just a quick and simple fix to re-direct the culture that has been ingrained within and will continue unless the offenders of the sexism, racism and bullying are held accountable. But what exactly constitutes as a toxic workplace?

What is a toxic workplace environment?

Research gathered by the Harvard Business School shows that the definition of a toxic workplace environment as one that negatively effects the capability of a business and is damaging to its employees. This is an environment within businesses that portrays low levels of trust, has incapable line managers, and employs toxic workers who engage in the toxic behaviour and so become a liability in terms of the viability of the company.

For a business leader who is working at management level inside a substantial organization, working by example is one of the best ways to avoid toxicity entering their workplace. Leaders need to recognize if there is even a sniff of possible negative behaviour and take responsibility to completely remove it. Making an instant positive impact in removing possible deterrents can send a strong message to the rest of the business and workers will understand that that type of behavior will be unacceptable.

However, over the years, not all companies have been able to remove this culture out of their businesses as millions of people have suffered from a workplace that has negatively impacted them physically and mentally with certain organizations being put in the public eye for embedding this culture within their day-to-day work dealings. According to CNBC, one in five workers said they have experienced a toxic work environment which includes things such as bullying and sexual harassment and a study by the Society for Human Resource Management (SHRM) in 2019 found that one in five people reported leaving their job in the five years prior due to the culture of their workplace. This shows just how common these situations are across businesses. But what strategies can be put in place to avoid a ‘Rio Tinto’ culture in your workplace?