The World’s Biggest Emitters and Their Climate Pledges 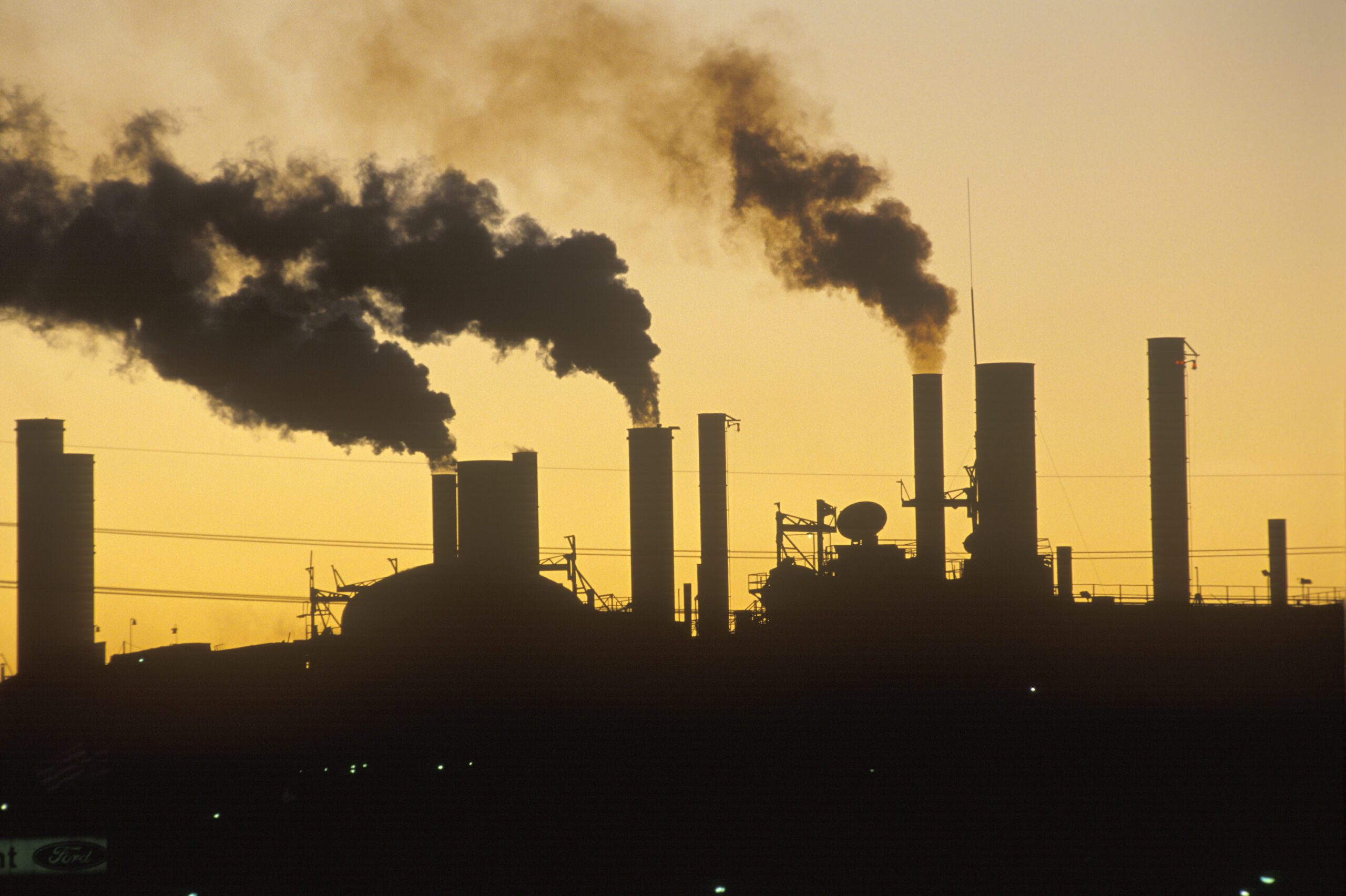 Coming third on the list of biggest emitters is India, according to statista, since 1990, annual carbon dioxide emissions in India have increased by over 300% and currently stand at 2.412 billion metric tonnes in 2020. However, this is a noticeable decrease from 2019 due to the impacts of the COVID-19 pandemic. But numbers are expected to increase with India gradually progressing away from the pandemic.

Similar to China, the nation’s rapidly growing population is heavily reliant on coal. India is the world’s second-largest producer of coal and is responsible for over 70% of its energy production. Due to the population’s reliance on coal as a power source, there has been some hesitancy in some commitments to reductions. According to a report from the Brookings Institution, around four million people are employed directly and indirectly in India’s coal industry. Those employed are within some of the poorest communities in the country and for many of them, coal is their one and only hope of living a liveable life.

Leading up to the 2015 Paris agreement, India refused to agree to an absolute reduction in CO2 emissions and instead pushed towards the opposite direction with leaders claiming that the nation should be burning more coal to boost the economy and help millions of people away from poverty. However, in more recent years, India has begun exploring cleaner and sustainable forms of power such as wind and solar.

Russia is high up on the list due to the nation having one of the largest natural gas deposits in the world and it is the primary source of energy and power. According to statista, in 2020, carbon dioxide emissions in Russia amounted to roughly 1.48 billion metric tons of CO2 accounting for approximately 5% of the world emissions.

Over the years, Russia has been a large supplier of oil and natural gas to other European nations and is known for having significant reserves under its belt. However, due to the Russian invasion of Ukraine, the EU has agreed to ban all Russian oil imports. With this ban, many have argued that it could see more coal burnt and higher emissions in the short term.

More and more nations have entered the Paris Agreement intending to achieve net-zero emissions by 2050. This is certainly a positive, with more nations than ever before seemingly committed to protecting the future of the planet. However, six years on, numerous countries are still struggling to make inroads into any of their pledges. During those six years, global warming has accelerated, and CO2 emissions have kept growing, despite the blip in 2020 caused by the COVID-19 pandemic.

Emissions are also expected to continue increasing. The EIA’s International Energy Outlook 2021 reports that if current policy and technology trends continue, global energy consumption and energy-related CO2emissions will increase from 2020 through 2050 as a result of population and economic growth. Therefore, some of the biggest emitters will need to find drastic solutions for a liveable future.