Use of Robots to Transform Your Business 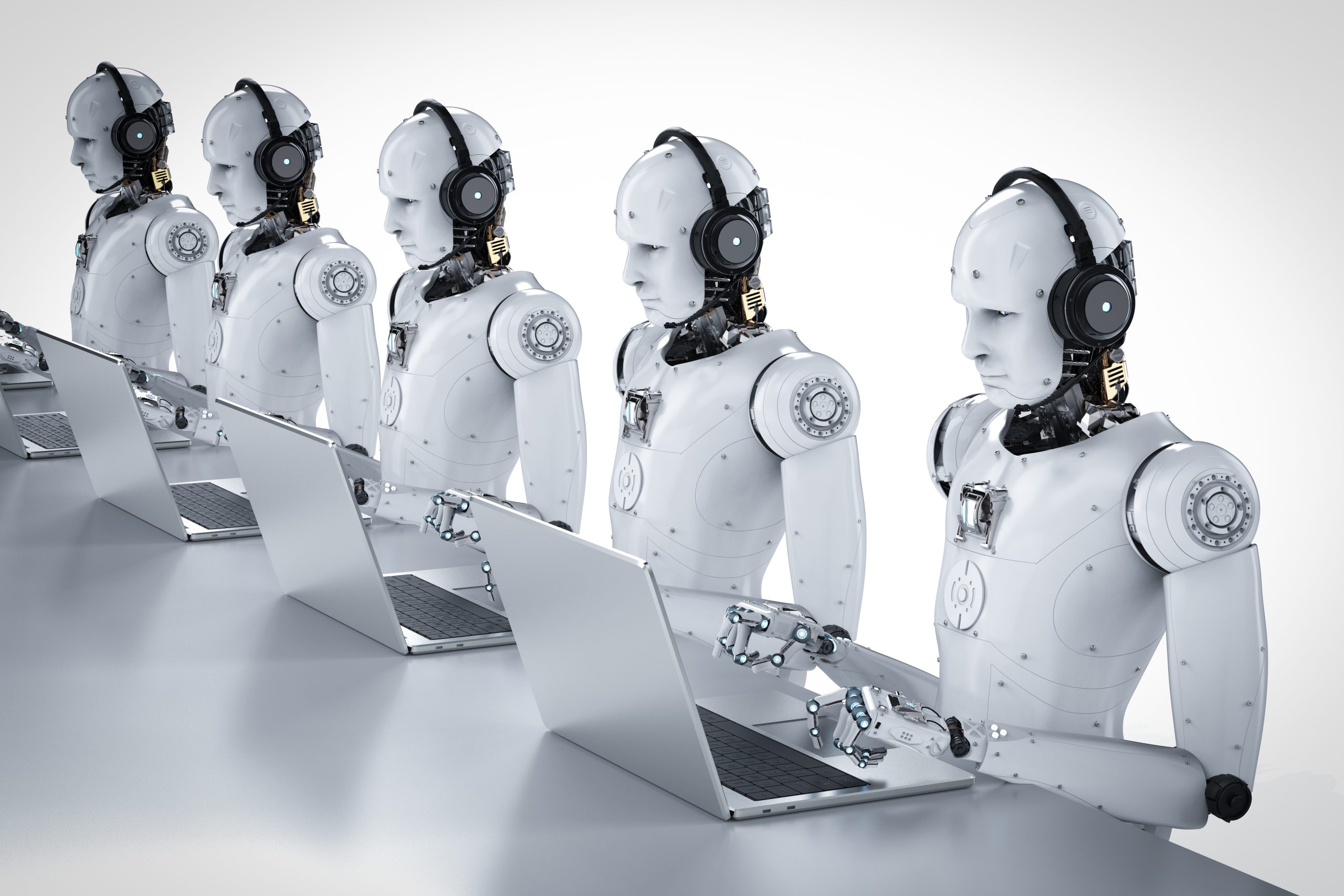 With every passing year significant innovations in technology enhance the potential of businesses. We will all have heard about the use of robots in applications such as manufacturing, warehousing and even healthcare. These applications will become more common and more widespread, with automated systems linked to AI doing more of our work for us. We look at the various use of the technology and how the use of robots can transform your business.

According to the International Federation of Robotics (IFR), China has topped the charts regarding industrial robot density over the past few years, having installed 154,000 robots. The United States, Japan and South Korea are far behind with only 55,200, 40,400, and 37,800 installations respectively. However, there are many other nations that have seen a rise in the use of robotic automation. According to a recent study by Oxford Economics, the number of robots used worldwide has increased threefold over the past two decades, to 2.25 million.

There are various companies in different sectors that have invested in robotic solutions to transform their businesses, and the pace of development will only increase. Robotic solutions raise many questions, not the least how they will impact on human employment, but it’s safe to say that the use of robots will continue to be an attractive option for some of the world’s highest-flying businesses.

The Prevalence of Robotic Technology

The significant success of mobile technology during the past decade has prompted advances in object and voice recognition, much of which has been implemented in robotic technology. Some of the world’s biggest companies including Amazon and Google have been busy producing limited A.I. platform within homes and online – consumer-oriented products such as Alexa and Google Assistant. What has facilitated these developments is the increase in affordable computing power, and the emergence of technologies such as the ‘internet of things’, or IoT, and data storage on the ‘cloud’. Robotic technology will merge with this sort of AI-based development to form a new ecosystem of automation.

Is there anything the COVID-19 pandemic hasn’t affected? Despite the fact that robotic technology was already being introduced long before the emergence of the virus, arguably the pandemic has accelerated the whole process.

Due to the duration of the lockdowns that were implemented across various nations worldwide, many businesses were forced to shut, and many staff were laid off. As a result, companies in multiple industries have intensified their use of robotic technology as a useful substitute so that they can survive and avoid the economic implications of the pandemic.

Real-world robots are not of course the clanking mechanical men beloved of 1950s science fiction. The definition of a robot is a system which can be programmed to perform a range of tasks – often but not always a repetitive one. One of the most common uses of robotics is in industrial assembly such as automotive manufacture, where the same functions and processes have to be performed with great precision over and over again. But there are many variations in types of robots.

While the position of these robots is normally fixed, in that they are effectively bolted to a surface, they are of course highly mobile in the sense that their manipulator limbs are extremely agile. These robots are commonly used in automotive assembly work, such as fitting panels or painting bodies; but other tasked operations commonly include picking, sorting, placing, assembling and finishing.

Known as autonomous or mobile robots, these types are designed to react to the environment and move independently in order to find the most efficient route to complete their task.

Commonly known as drones, these are the types of robots that can be controlled remotely to undertake a task of moving or delivering objects. However, depending on the design, they can also be classed as autonomous mobile robots since some can fly using software-controlled flight plans, but also have the ability to avoid any potential obstacles that help smoothly navigate the robot to its destination.

So what advantages do robots offer the future-facing business? Do they in fact point to a future where human work is obsolete and everything is done for us by machine? If that point is ever reached, or is even desirable, it is certainly a long way off. But there are real-world advantages to using robots which can benefit businesses today.

In theory a robot could work 24/7 without supervision. While this is not always the case in practice, the speed, dependability and reliability of robotic machines may offer a clear increase in output levels compared to a human workforce, and in many cases can complete difficult or dangerous tasks that no human could complete.

The importance of health and safety is one of the clearest reasons why an increased number of businesses turning towards robotics. Without the risk of injury or fatigue that you could incur from manual workers, robots can take on some of the arduous and demanding tasks. The potential reduction in health and safety concerns among the workforce could well pay for itself.

One of the biggest myths when mentioning robots in the workplace is that they take away jobs from us humans. That is not always the case. The emergence of robots means a change in the type of job that exist. Instead of the necessity of a workforce carrying out tasks, there will need to be people who monitor the work undertaken by the automated machines. Therefore, the more robots there are, the more people will need to build these robots and monitor them. The IFR issued a study that focused on the use of robots in China, Japan, India and Brazil and highlighted the significant positive impact the emergence of robots has had for employment.

Many investors believe that companies putting money into technological and automated solutions earliest will stand the best chance of thriving in the coming decades. One of the biggest beneficiaries during the past two years are companies that run delivery services through autonomous robots and vehicles. One example is Starship Technologies. The autonomous delivery start-up created in 2014 by two Skype cofounders has seen them complete over 1.6 million commercial deliveries globally since the beginning of the pandemic. Starship Technologies and other similar delivery companies have experienced an increase in demand due to COVID-19 and as a result have widened their services.