What Corporates Should Do About the Gender Pay Gap 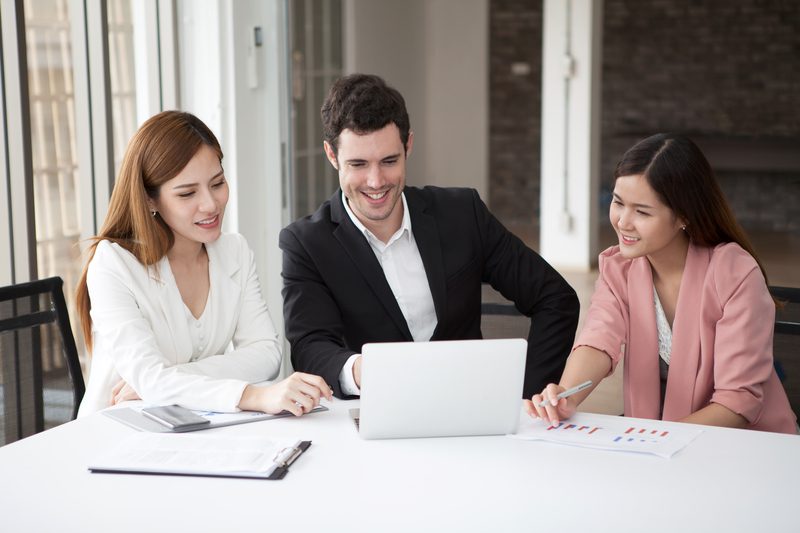 The gender pay gap is a crucial and often overlooked factor in the modern business world. In truth, it shouldn’t exist at all. Following International Women’s Day, what can be done to even things out?

Equality Human Rights explains that the gender pay gap is the difference in average pay between the men and women in your workforce. It is different to equal pay, which means businesses must pay men and women the same for equal or similar work.

If you are an employer in the private or voluntary sectors with 250 or more employees, you must now publish your gender pay gap data every year. This also applies to listed public sector employers in England (and a limited number of non-devolved bodies).

Most corporates, one hopes, would welcome this. In terms of the specific relevant laws, they are The Equality Act 2010 (Gender Pay Gap Information) Regulations 2017, which apply to all private and voluntary sector employers with 250 or more employees.

What’s rather more interesting than these metrics is that organisations must also create a supporting narrative. This aims to help anyone reading a gender pay gap report understand the employer’s view of why a gender pay gap is present and what the employer has already done to analyse and close it.

A supporting narrative can and in today’s more informed times should signal your commitment to closing your gender pay gap to your employees and anyone else accessing your report. But, it remains true that a gender pay gap doesn’t necessarily mean an employer has acted inappropriately.

What’s fascinating is that the UK Government has created an online portal where the pay gap realities of corporates can be examined.

Self-evidently, this exists to widen transparency and evoke the right action on both minimising the gap and on understanding any reasons why such gaps have come to pass.

There’s some very revealing data on show. For example, searching for Sainsbury’s illustrates that in 2021/22, the supermarket organisation paid women 65p for every £1 that men earn when comparing median hourly pay. Their median hourly pay is therefore 34.8 per cent lower than men’s.

In Sainsbury’s, women occupy 74.4 per cent of the lowest-paid jobs. On mean (average) bonus pay, women’s mean bonus pay is 58 per cent lower than men’s.

Sainsbury’s says it is committed to being an inclusive retailer where people love to work and shop, stating: ‘We welcome the opportunity to report on our gender pay gap and voluntarily publish our ethnicity pay report, along with our company values, people policies and diversity and inclusion initiatives, which demonstrate our progress and commitment to gender and ethnic equality.’ Its reports are all fully downloadable.

Should You Be Promoting Sustainability as a Core Value of Your Business?
Why ESG Means Changes for Company Culture
How will Christmas and the Holidays Impact Small Businesses?
Spotlight on Social Media: Lessons to Learn from the Redundancies This Year
Leading From the Top Down: Why Sustainability Starts with the CEO
The Cost-of-Living Crisis: How Can Your Business Cope?