Dealing With Russia: Can Europe Afford an Embargo? 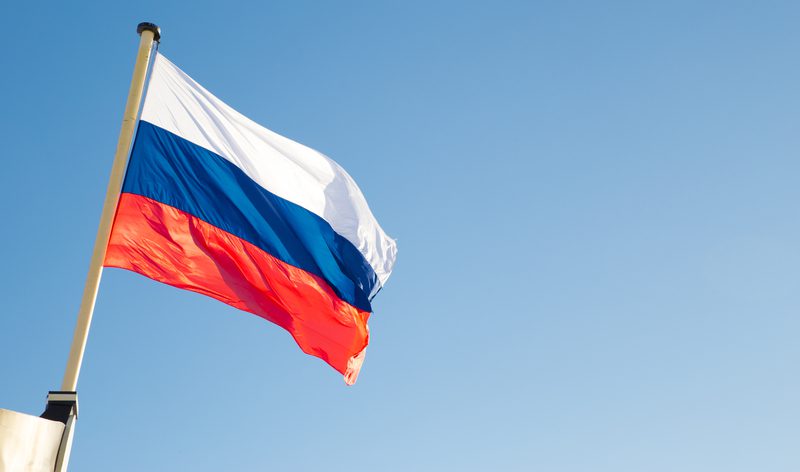 Today, leadership issues and corporate attitudes to dealing with Russia are, self-evidently, very much in the spotlight. Across the world, leaders are focusing on the possible fallout of decisions to stop trading or keep trading.

Of course, what will ultimately drive these decisions is the energy security issue; can Europe even afford to embargo Russian energy sources while maintaining the corporate status quo and the lives of its peoples?

With the corporate world, energy and geopolitics in flux, big decisions are facing every business, and major international organisations are putting up the barriers to Russia. Predicting the future is a task fraught with uncertainty.

The International Energy Agency (IEA)’s 10 point plan is among the biggest responses to date to punish Russia’s aggression and to permanently change both energy infrastructure, geopolitics and the business landscape. It provides a solution for the European Union (EU), and the corporates within, for reducing reliance on Russian energy supplies by over a third while supporting the European Green Deal, with emergency options to go further.

“Nobody is under any illusions any more. Russia’s use of its natural gas resources as an economic and political weapon show Europe needs to act quickly to be ready to face considerable uncertainty over Russian gas supplies next winter,” said IEA Executive Director Fatih Birol.

“The IEA’s 10 Point Plan provides practical steps to cut Europe’s reliance on Russian gas imports by over a third within a year, while supporting the shift to clean energy in a secure and affordable way. Europe needs to rapidly reduce the dominant role of Russia in its energy markets and ramp up the alternatives as quickly as possible.”

From an organisation as respected and valued as the IEA, this is a huge step, but intriguingly it matches up with pre-existing intentions to hasten Net Zero, which came about a while before the existing Russian situation developed.

In 2021, says the IEA, the European Union imported 155 billion cubic metres (bcm) of natural gas from Russia, accounting for around 45 per cent of EU gas imports and close to 40 per cent of its total gas consumption.

Progress towards Europe’s Net Zero ambitions would bring down its use and imports of gas over time, but today’s crisis raises the specific question about imports from Russia and what more can be done in the immediate future to bring them down.

What seems to be occurring, in terms of leadership, is an alignment between long term sustainability drivers and immediate humanitarian and compassionate reactions to Russia’s aggression. Of course, for businesses, corporate social responsibility (CSR) and environmental and social governance (ESG) will also be drivers to withdraw from Russian energy association.

Barbara Pompili, Minister for Ecological Transition of France, which currently holds the EU Presidency, said: “More than ever, getting rid of Russian fossil fuels and of fossil fuels in general, is essential.

“What is at stake is both the need to accelerate the fight against climate change, and, as we can see now, the short term energy security of the European continent. The 10 Point Plan proposed by the IEA today will enrich our thinking.

“We will look at these proposals in detail, as the French President announced yesterday a broad resilience plan for France. As part of this plan, my administration is working on a set of measures to ensure the robustness of our energy system, which will certainly echo the propositions of the IEA.”

Kadri Simson, European Commissioner for Energy, went further, saying: “Reducing our dependence on Russian gas is a strategic imperative for the European Union.

“In recent years, we have already significantly diversified our supply, building LNG terminals and new interconnectors. But Russia’s attack on Ukraine is a watershed moment. Next week, the Commission will propose a pathway for Europe to become independent from Russian gas as soon as possible. The IEA’s analysis outlines a number of concrete steps we can take towards that goal. It is a very timely and valuable contribution to our work.”

The key actions recommended in the IEA’s 10 Point Plan include not signing any new gas contracts with Russia; maximising gas supplies from other sources; accelerating the deployment of solar and wind; making the most of existing low emissions energy sources, such as nuclear and renewables; and ramping up energy efficiency measures in homes and businesses.

Taken together, these steps could reduce the European Union’s imports of Russian gas by more than 50 billion cubic metres, or over one-third, within a year, the IEA estimates. This takes into account the need for additional refilling of European gas storage facilities in 2022.

The IEA makes no bones about it; reducing reliance on Russian gas will not be simple for the EU, requiring a concerted and sustained policy effort across multiple sectors, alongside strong international dialogue on energy markets and security.

Crucially, there are multiple links between Europe’s policy choices and broader global market balances. Strengthened international collaboration with alternative pipeline and LNG exporters and with other major gas importers and consumers will be critical. Corporates must watch trends closely and be prepared to be strategically agile on power.

Clear communication between governments, industry and consumers is also an essential element for successful implementation. As the world’s leading energy authority, the IEA will continue to serve as a focal point for global dialogue on how to ensure a secure and sustainable energy future.

Top Five Industries Expected to Boom in 2023
Five Business Trends to Prepare for in 2023
How Does Every Country in the 2022 World Cup Rank on the Social Progress Index?
Qatar: How Much Social Progress is the Country Really Making?
Why are the IEA Demanding EU Solidarity on Energy?
The International Energy Agency's Breakthrough Agenda