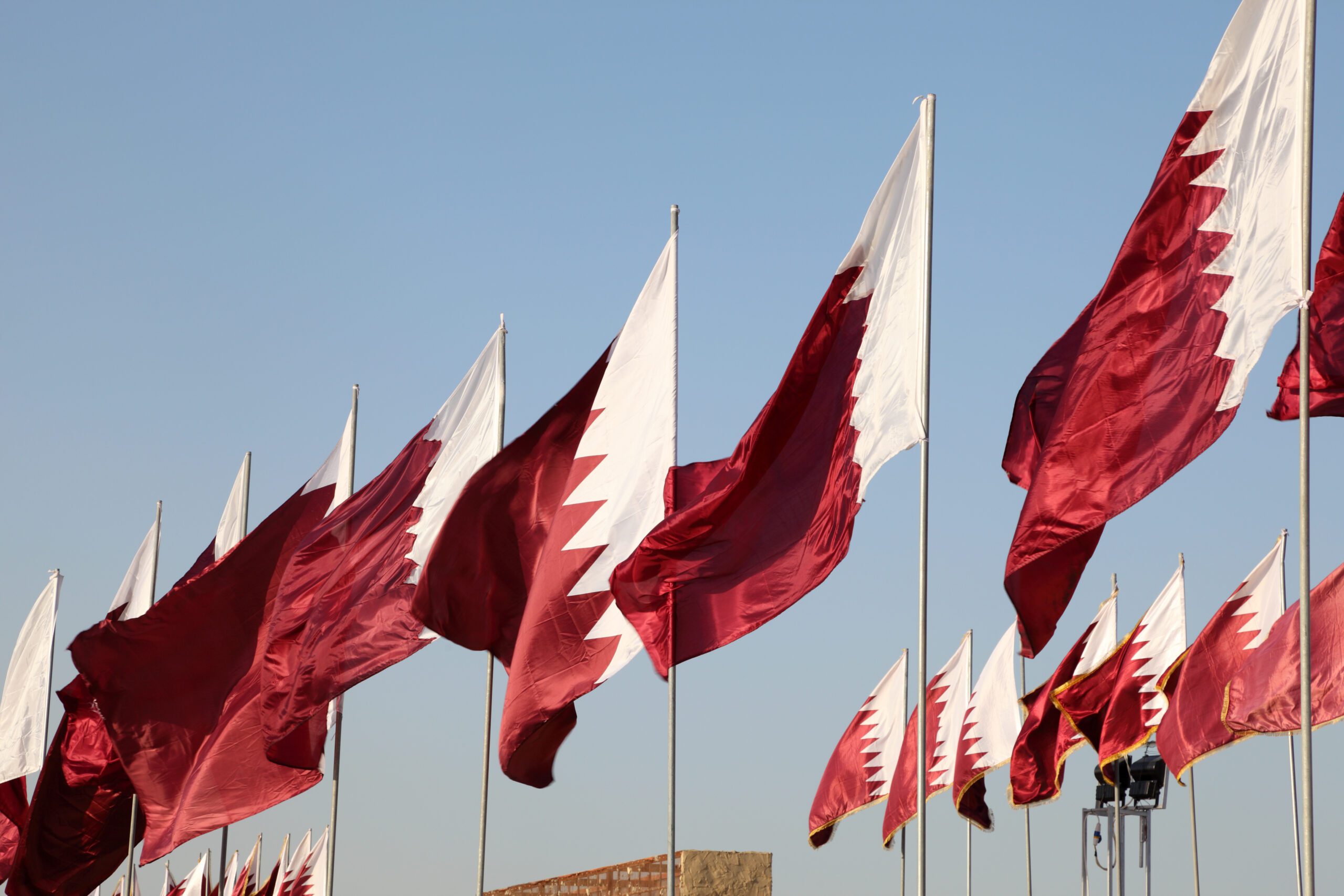 With the 2022 World Cup in Qatar underway, the excitement from football fans across the globe has arrived. However, ever since it was announced that Qatar won the bid to host the tournament in 2010, there has been plenty of debate over the morality as well as the social and human aspects of having the tournament held in Qatar and whether the country is a suitable host. The body responsible for delivering the World Cup, Qatar’s Supreme Committee, believes that the tournament is a powerful catalyst for providing a sustainable human and social legacy ahead of, during, and beyond the 2022 World Cup. But since 2010, has the country made any progress and been on the road to reform? The Social Progress Index score of Qatar has increased from 63.59 in 2012 to 66.47 in 2022 which indicates progression but despite the stats, criticism of the country remains. We focus on three key indicators established by the Social Progress Imperative; basic human needs, foundations of well-being, and opportunity and see where the middle eastern country ranks and analyze whether any progress has been made or if challenges remain.

When it comes to basic human needs, well-being, and opportunity, it has been workers’ rights and conditions that has been heavily questioned during the build-up of the tournament. An article released by the Guardian in 2021, revealed that 6500 migrant workers had died since Qatar was awarded the World Cup and this led to severe international outrage. On the Index, Qatar is currently underperforming with regards to personal safety ranking 62nd with a score of 66.82, and health and wellness ranking 31st with a score of 78.32. This is despite the major labor reforms introduced in 2019 which aimed to put an end to the criticism the country was receiving. However, there has been a lack of effective implementation and enforcement which has meant that thousands of workers are still experiencing many of the same issues including poor working conditions.

Another issue that remained is the barrier to changing jobs. One of the reforms which looked to remove this issue was the end of the kafala system. Kafala was a system implemented that meant that migrant workers in Qatar were not able to change jobs or leave the country without permission from their employers. Two years after the introduction of this specific reform, the Ministry of Labour (MOL) approved approximately 350,000 applications by migrant workers to change jobs. But despite the fact workers were provided with more freedom, certain aspects of kafala remained with the risk of deportation and being arrested becoming key problems. Amnesty International documented several cases over recent months in which unscrupulous employers used their powers to cancel visas, renew residence permits and report workers for ‘absconding’ to exploit and punish those who complained about working conditions or wanted to change jobs. This can be backed up with stats from the Social Progress Index with Qatar severely underperforming regarding the freedom of domestic movement indicator, ranking only 163rd with a score of 0.20.

It is a similar case regarding workers’ access to justice. Previously, workers have had very limited means of communicating issues to their employers, and the very little that managed to get their message across has not resulted in effective action. One of the prominent issues that would come up consistently was the issue of unpaid or stolen wages. But in recent years, efforts have been made to improve workers’ access to justice and provide them with more of a voice. The implementation of labor courts and online platforms to submit complaints has helped workers settle issues. Following its introduction, in October 2021 and October 2022, MOL received 34,425 complaints from workers, the majority related to unpaid wages. 66.5% of those complaints were settled before or during conciliation and 31% were referred to labor courts of which 84% were in favor of the workers.

Despite the new systems put in place, Qatar is still ranked noticeably lower than you may expect. On the Social Progress Index, the country is still considered underperforming when it comes to access to justice, ranking 103rd with a score of 0.59. Considering the steps made, it is clear that there is unfinished business. Amnesty International’s Head of Economic and Social Justice, Steve Cockburn, said: “Although Qatar has made important strides on labor rights over the past five years, it’s abundantly clear that there is a great distance still to go. Thousands of workers remain stuck in the familiar cycle of exploitation and abuse thanks to legal loopholes and inadequate enforcement”. A recent report released by the International Labour Organization (ILO) also acknowledges that challenges remain.

“We’ve been on a long journey with Qatar – and the reforms and the cooperation with the international community are indeed significant for the region,” Ruba Jaradat, ILO regional director for the Arab States, said in a statement.

“We all recognize that we are not yet at the finish line, and we will build on this solid foundation to address the gaps in implementation, and ensure that all workers and employers can fully benefit from these major reforms.”

How Does Every Country in the 2022 World Cup Rank on the Social Progress Index?
Is Hydrogen Set to Be the Fuel of the Future?
The End of E-Commerce Returns
How the Changing Regulations for Big Tech will Impact your Business
Is the Metaverse the Future of Business?
The Beginning of the End for Passwords?